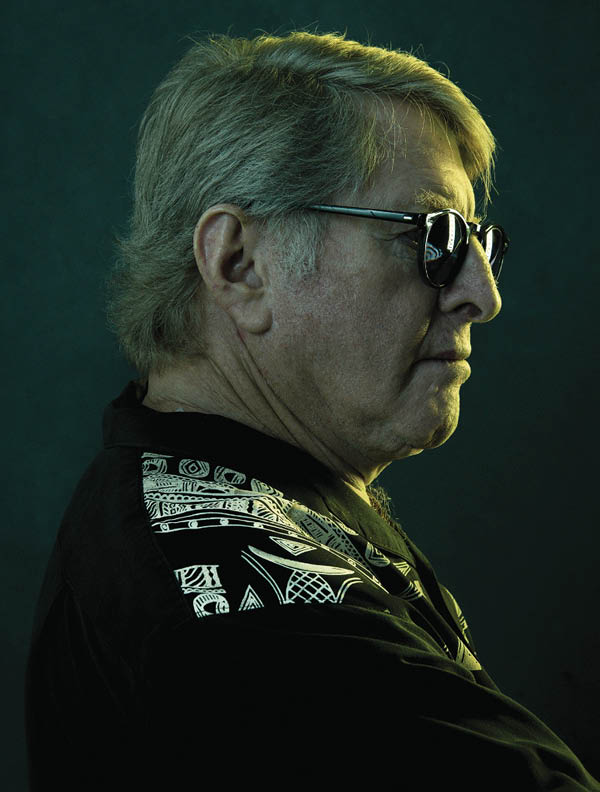 There is no bigger stage in the city than the New Orleans Jazz and Heritage Festival, and for Quint Davis, the festival’s producer/director, there was no greater thrill in 2022 than setting foot on that stage again after a two-year hiatus.

“Bringing the festival back was one of the two greatest moments in my personal and professional life,” recalled Davis. “The first was opening the gates after Katrina. For a lot of people, that was the first time they came back to New Orleans. That same thing happened in 2022.”

As Davis pointed out, the difference this time was that, despite the post-hurricane chaos in New Orleans, Jazz Fest was never cancelled, and aside from a rain day here or there, never has been in its 50-plus-year history. COVID initially caused the fest to be postponed from spring to fall in 2020; subsequent rescheduling in both spring and fall of 2021 also did not pan out.

The answer was a resounding yes: nearly half a million music aficionados attended over six days of Jazz Fest. The music was back in full force, with some 500 different acts performing. And while long-time festival goers may have noticed the absence of a few favorite food vendors, Davis promised that many of those would return in 2023.

What people do not notice is all the work behind the scenes that goes into producing Jazz Fest. Davis is also the CEO of Festival Productions, Inc., and works year-round to make the event happen.

“I was trying to book some of this year’s headliners during the festival last year,” he said. “We’re supposed to have everything wrapped up by Christmas so we can release the lineup in mid-January.”

While every musician on the planet wants to play Jazz Fest, Davis pointed out that not all are available during those two weekends. He said the 2022 festival was the most challenging ever, thanks to issues plaguing so many other businesses, including problems with supplies, deliveries and staffing.

Despite everything, Davis said,