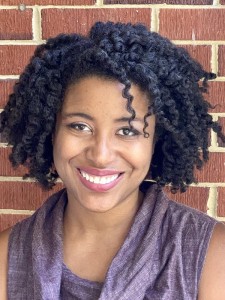 Through the Gulf States Newsroom, NPR and the participating Gulf States broadcasters will build a regional team of beat reporters designed to strengthen reporting across Louisiana, Mississippi and Alabama, a region in which legacy media organizations are challenged to maintain local news coverage. In Louisiana, the Gulf States Newsroom will enable the addition of two or more reporting positions to the WWNO-WRKF Regional Newsroom.

Neely comes to the Gulf States Newsroom with a rich mix of local and national experience. Most recently, she reported and produced stories for Reveal. Before that, she was a senior reporter at Member station KPCC in Pasadena, California, where her reporting on Black infant and maternal health won several awards. She has also worked on NPR’s Weekend All Things Considered and Talk of the Nation news programs.