Creatives in New Orleans were issued a unique challenge this year, presenting them an opportunity to maximize their skills, to realize their potential and to connect with some of the nation’s biggest technology studios.

In partnership with Unity Technologies and GNO, Inc., Microsoft selected New Orleans as the location for its Xbox Game Studios Game Camp, an interactive, hands-on experience that brought together software developers, musicians, storytellers, artists and creators of all disciplines and skill levels.

Participants in the 6-month long Game Camp were challenged to form teams and, using Unity’s industry-leading 3D development tools, to oversee the full scope of planning, designing and creating their own games. The Camp served to not only further illustrate the Greater New Orleans region’s growing investment in software engineering and game development, but also created opportunities and career pathways in an industry that can sometimes seem inaccessible.

“Game Camp highlights the opportunities that exist for careers in the tech and video game industry,” says Grady Fitzpatrick, Senior Vice President of Business Development at GNO, Inc. “The industry has a reputation for being insular and tough to break into, and one of the main goals of the Camp is to break down those barriers. Campers are provided mentorship, education and skill development to help them start their careers.”

The rise in interest and profitability of entertainment gaming is indicative of a worldwide trend: Fitzpatrick says the video game business represents a $150 billion global market, as compared to the $40 billion and $20 billion industry revenues generated by film and music, respectively. Locally, growth in the gaming sector is evidenced by the expanding presence of companies like inXile Entertainment (which was recently purchased by Xbox Studios), the opening of the Testronic game-testing facility in 2019 and the establishment of High Voltage Software in downtown New Orleans.

“We want our local talent to understand the scale of this industry and the numerous opportunities that exist here for a lucrative career,” Fitzpatrick says.

And locals were quick to seize the opportunity: when the registration portal for Game Camp opened, more than 400 applicants signed up for the immersive educational experience, which was offered at no cost to Louisianians 18 years and older. The applicants broke into teams based on their main interests, and the Game Camp officially kicked off in September 2020. Each team worked collaboratively to develop their games, using complimentary Unity software licenses and consulting with Unity experts along the way.

“As a professor of computer science and game design who cares deeply about having as many voices heard in the industry as possible, the Camp’s goal to provide a platform for budding game developers from regions not necessarily known for game development was particularly salient for me,” says Benjamin Samuel, PhD, Assistant Professor of Computer Science at the University of New Orleans. “Moreover, the opportunity to learn from industry professionals seemed too good to pass up; I knew it would both make me a better game developer personally, as well as give me new insights to teach to future students in the classroom.”

Samuel’s team, which was composed of a range of skill levels, developed an adventure game set in what he describes as a “dystopian Australian Outback starring a cybernetic koala.” The enthusiasm within the team quickly became apparent, as the Campers began to build out a vast world rich with narratives and challenges. Samuel says they even produced their own music and created renderings of the game’s heroes, based on initial clay models, to bring the experience to life.

Another Camp team was helmed by local non-profit Operation Spark, which seeks to provide accessible software literacy training to youth throughout the state. Founder and CEO John Fraboni says that harnessing the momentum created by the Camp, even after its conclusion, will allow Operation Spark to help more students find high-paying jobs with national leaders in entertainment technology.

“Unity is the real industry standard in terms of the toolset used in this industry,” Fraboni says. “This is a great opportunity for students to get their feet in the mud, have some fun and learn. The gaming industry in Greater New Orleans is growing, and I want to make sure that after Game Camp, we continue to study and teach Unity development and help to rapidly build the talent pipeline.”

Fraboni says that plan includes creating Unity education programs for both high school-aged students and for adults, which will quickly allow students to reach intermediate skill levels. In addition, the Camp has helped to illustrate the diversity of skills required within the gaming and software industries—a point Fraboni emphasizes to all Operation Spark students.

“There’s a career out here for everyone in the software industry,” Fraboni says. “Maybe only 30 to 40 percent of what you do on a project is engineering; the rest is project management, financing, design and sometimes even law. It’s a wide industry, and these jobs pay well. Plus, there’s lifelong learning because the industry is always in flux.”

Though Camp will conclude in late March 2021, the experience stands to have lasting effects. Fitzpatrick says GNO, Inc. hopes that some participants will eventually see their games officially published and distributed, and in the long term, this could lead to more software and gaming companies relocating or starting up within the Greater New Orleans area.

Ultimately, the Xbox Game Studios Game Camp has shown that the talent and imagination these industries need to grow and advance is available right here, right now. 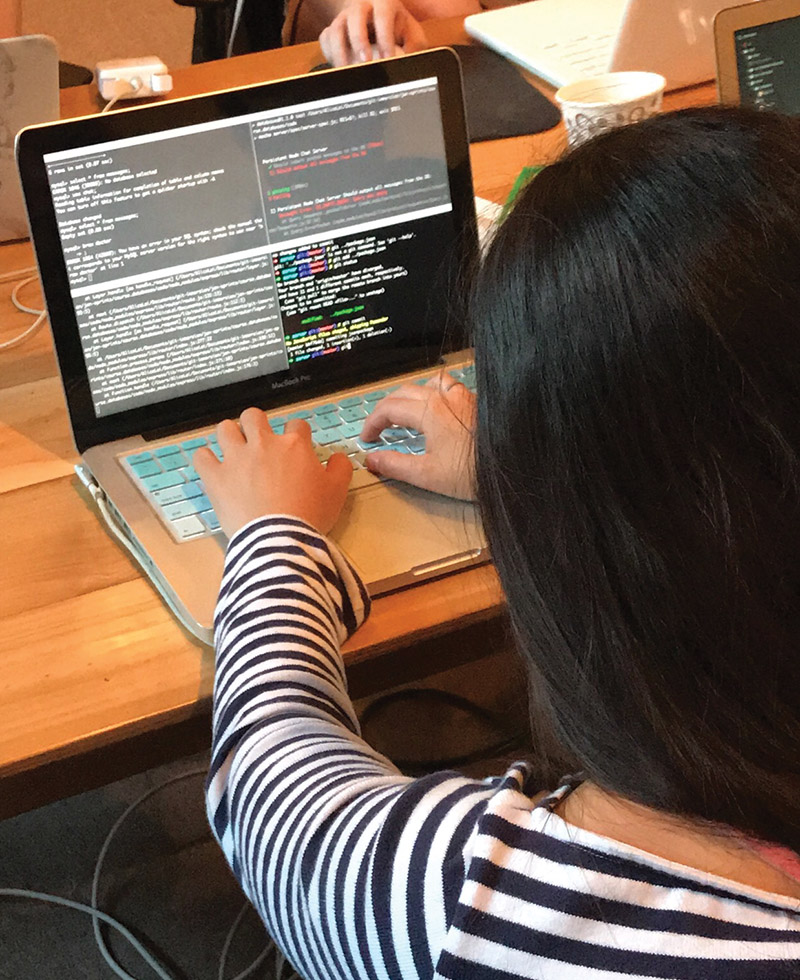 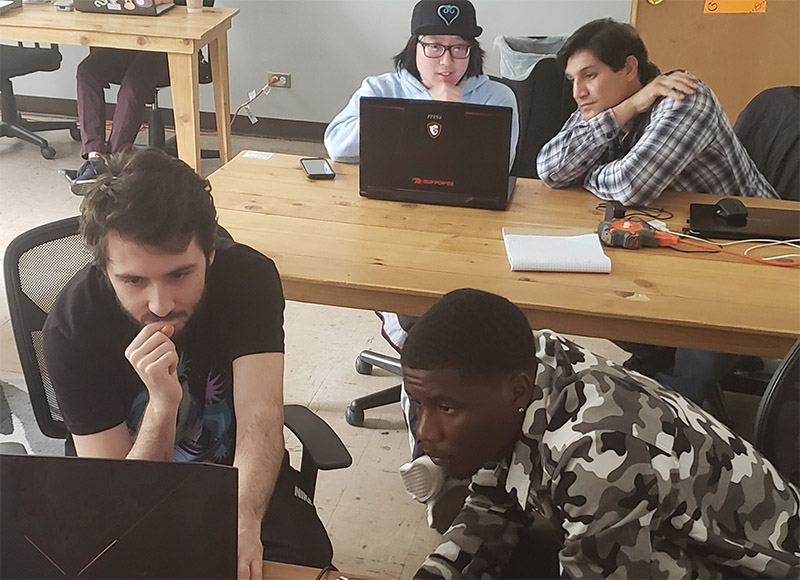