Practicing Heart Health During Carnival: Is It Possible?

In honor of Heart Health Month, Biz New Orleans shares some tips from Dr. Christopher Paris, interventional cardiologist with the Cardiovascular Institute of the South 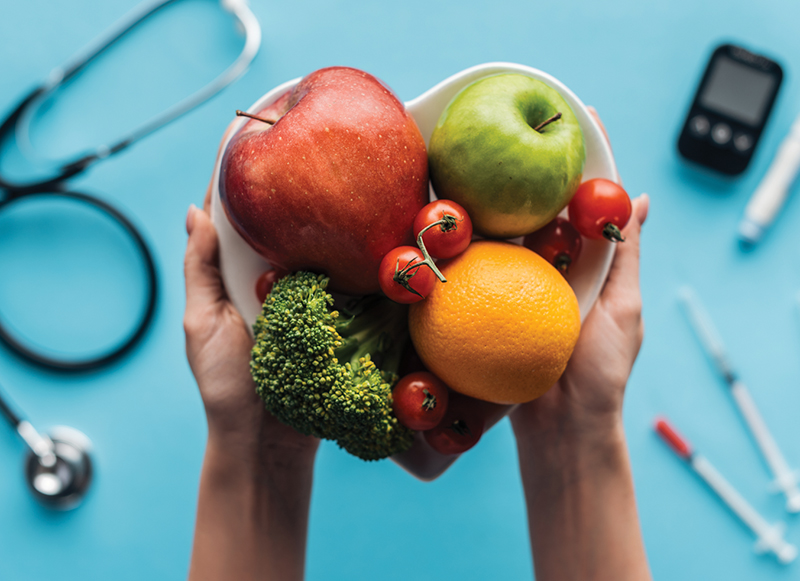 Pardon the pun, but cardiovascular doctors in Louisiana have their work cut out for them. The emphasis on good food and good times in New Orleans and South Louisiana means people eat, drink and smoke a lot of things that are bad for them.

The problem couldn’t be made more obvious than it is every February. As the National Institutes of Health promotes “Heart Health Month,” Louisiana residents are celebrating the climax of Carnival season by eating on the parade route, drinking alcohol, smoking and generally not getting very much exercise … unless you count jumping up and down and stretching out your arms to catch beads.

Not surprisingly, Louisiana is one of the worst states in the country for heart disease. Sixteen percent of people over the age of 65 in Louisiana have heart disease — the national average is 11%. For those under the age of 65, Louisianans are at 7% versus 4% nationally. (Thank you Tennessee, Mississippi and West Virginia for saving us from being in last place.)

Dr. Christopher Paris, an interventional cardiologist at the Cardiovascular Institute of the South, deals with these challenges every day. Paris said the No. 1 contributing factor is the Louisiana diet — which is rich in salt, sugar and fat. Or to put it another way: too much crawfish, king cake and poor boys.

“Every food that tastes great in our restaurants has way more sodium than we should have in a day,” said Paris. “You’re never going to have a restaurant that serves bland food because no one [would] go back when you’ve got 100 others around that serve amazing food. If you’re a visitor, it’s OK to splurge at Commander’s or Brennan’s, but if you live here and do it weekly, it’s gonna catch up to you.”

Another major factor in our high ranking for heart disease is lack of exercise.

“Exercise and activity are the best weapons against heart disease,” said Paris. “But we put cuisine and good times before exercise. What makes us a great place to be hurts us in the heart health world. That’s why people who visit are exhausted after. This is Vegas on steroids … with crème brûlée on the side.”

A related problem is there’s a tendency for people to reward healthy behaviors with unhealthy ones.

“You can do a marathon — and then they hand you a beer when you finish,” said Paris.

One challenge that Louisiana shares with the rest of the country is that heart disease is striking people at younger ages than before. Diabetes is also on the rise among young people and Paris thinks it’s because social media is making them more sedentary; kids are looking at their phones instead of being active.

Nationally, the number of cases of type 2 diabetes — the biggest risk factor for coronary heart disease — is on the rise. According the CDC, 90 to 95% of people with diabetes have type 2, and between 1990 and 2010, the number of diabetes cases tripled. In 2015, 9.4% of the U.S. population had diabetes.

The disease is also being diagnosed earlier. Teenagers are now more commonly diagnosed, rather than solely those in their 40s or above.

“That’s why we can’t call it ‘adult onset’ anymore,” said Paris. “And people are having heart attacks in their 20s and 30s. I’ve put multiple stents into people in their 30s. It used to be a 20-year-old would come in complaining of chest pains and we’d send them home. Now they come in and we’d better do a full work-up.”

But what about those hardy Europeans who drink wine and eat buttery foods without ill consequence?

“Europeans do a lot of portion control. Their meals are extremely small,” said Paris. “They have one croissant with butter or two glasses of wine over four hours. Over here, it’s a whole tub of butter, six pieces of bread, steak and dessert on top of three or four bottles of wine.

“Here, the portions are gigantic, and it’s seldom you don’t see a clean plate,” he said. “In fancy European restaurants they give you tasters and then a pretty presentation with a bite or two of meat, while we order a cowboy T-bone and see who eat can eat the most of it.”

You don’t have to avoid all fun in order to make a big difference on your heart health, but Paris does suggest making at least one big change — stop smoking cigarettes or vaping. Both, he noted, cause coronary disease, lung disease, stroke, peripheral arterial disease and cancer, among others.

“Live a balanced life and that’s the most help you can give yourself,” said Paris. “Even before any medicine.”