Filming of HBO’s television show Vice took place at the Port in early summer.  This episode highlighted the need for dredging at the mouth of Mississippi River. 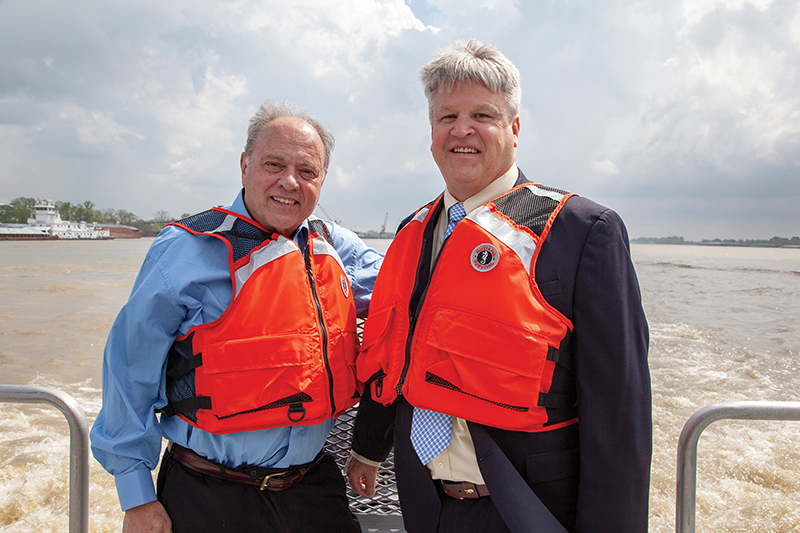 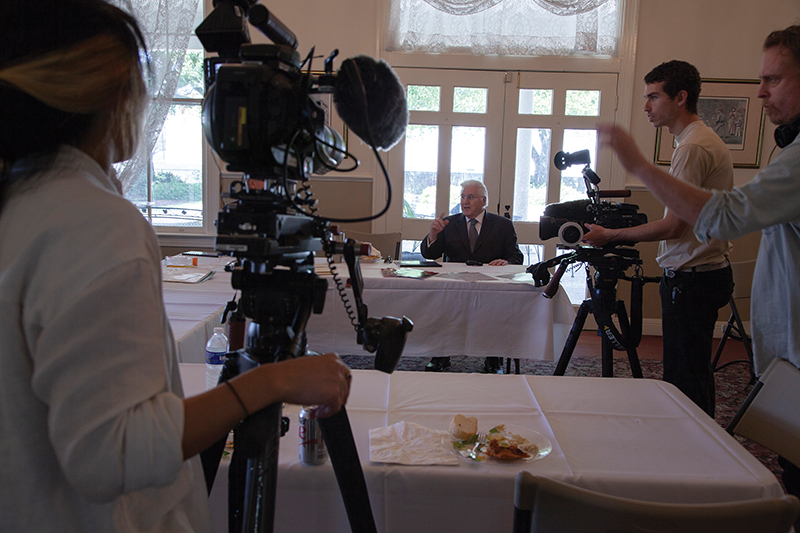 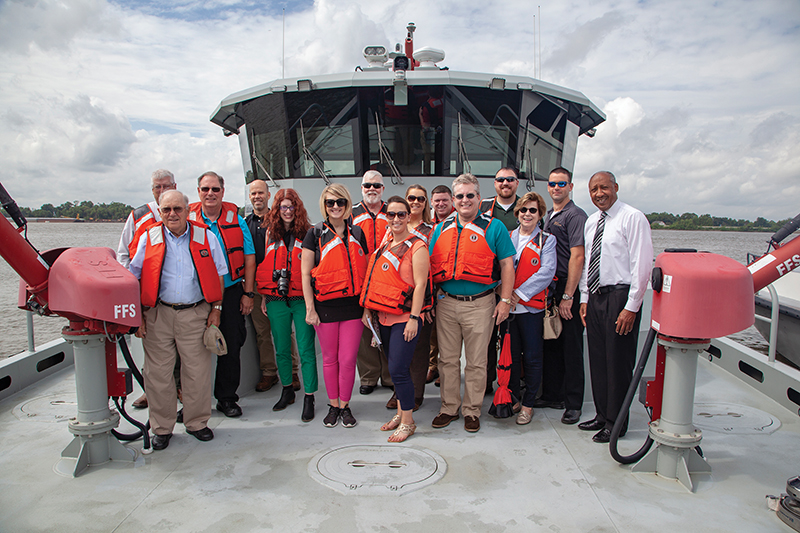 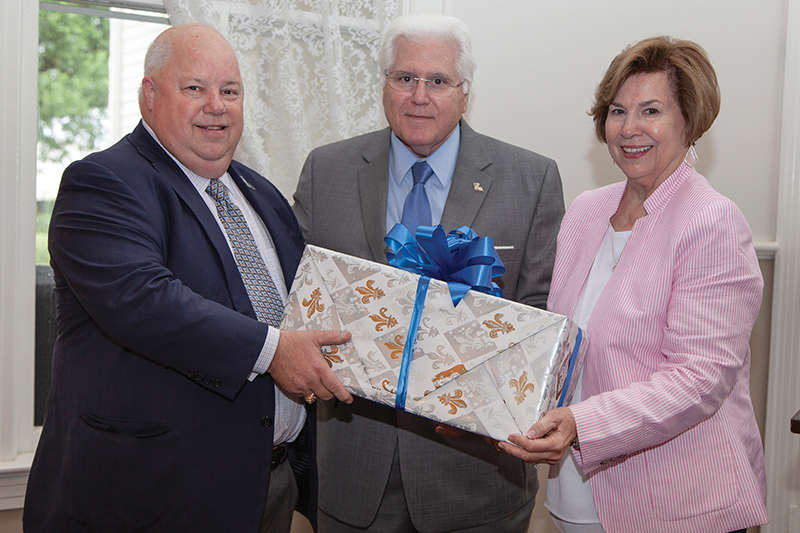 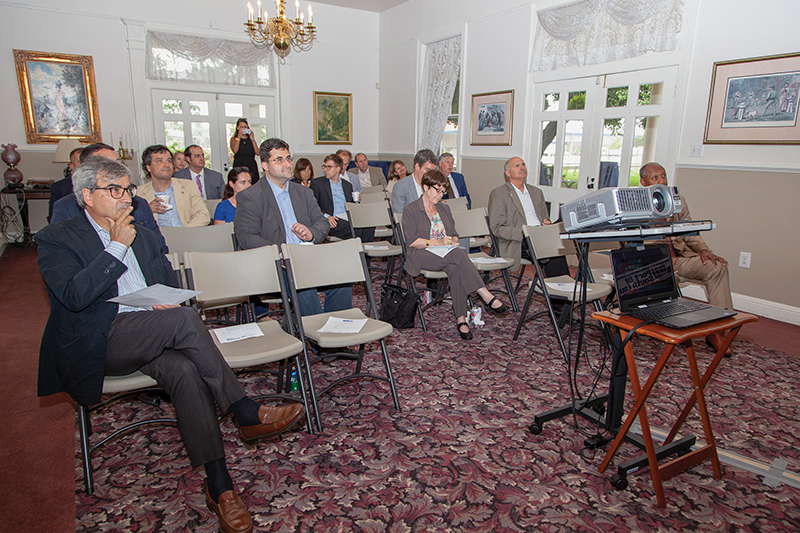 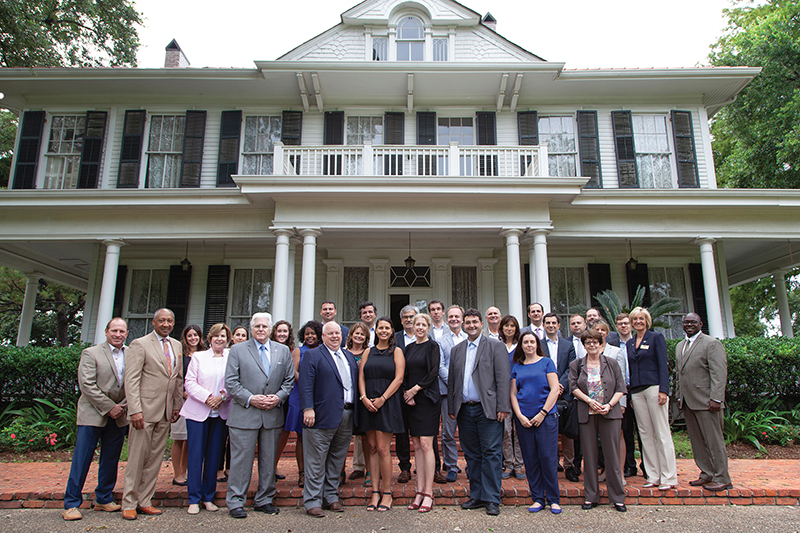 In conjunction with the World Trade Center of New Orleans, the Port hosted a delegation from the European Union, who was in the New Orleans area for programming sessions.

They were given an overview presentation on the Port followed by Louisiana Department of Agriculture and Forestry Commissioner Mike Strain DVM, who gave a presentation on trade between the U.S. and the EU. The session concluded with a brief talk by LSU Director of International Relations Ivana Tregenza followed by LSU AgCenter’s Scientist and Pilot Plant Manager Dr. Marvin Moncada’s presentation on the success of the department’s food incubator. 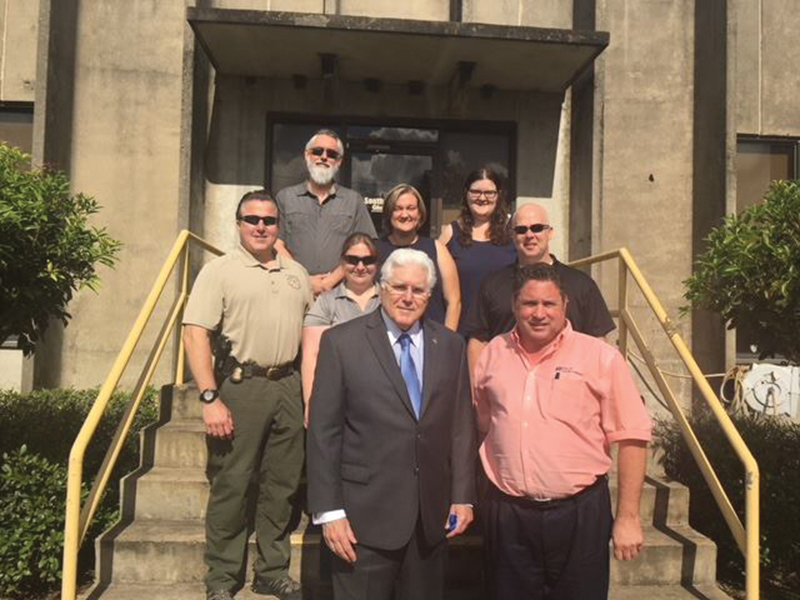 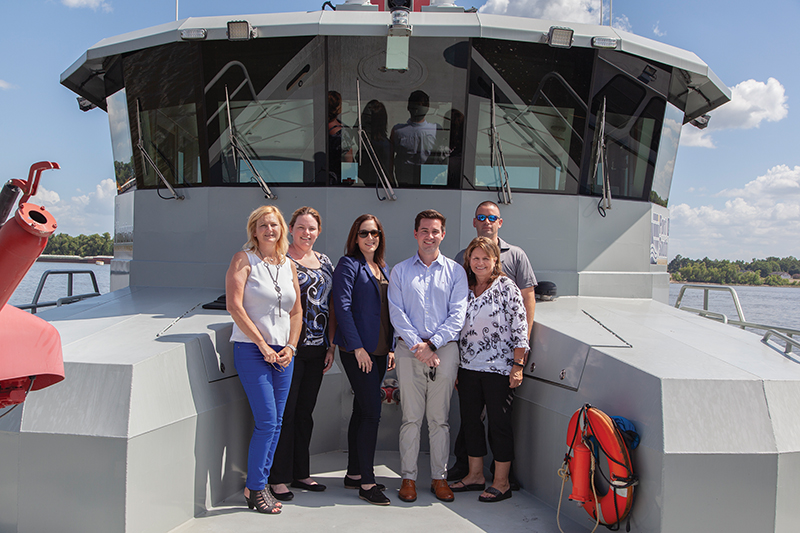 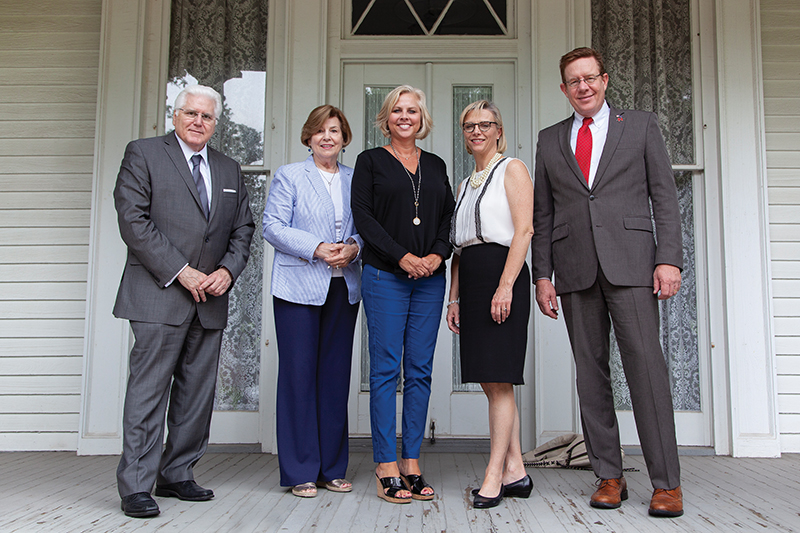 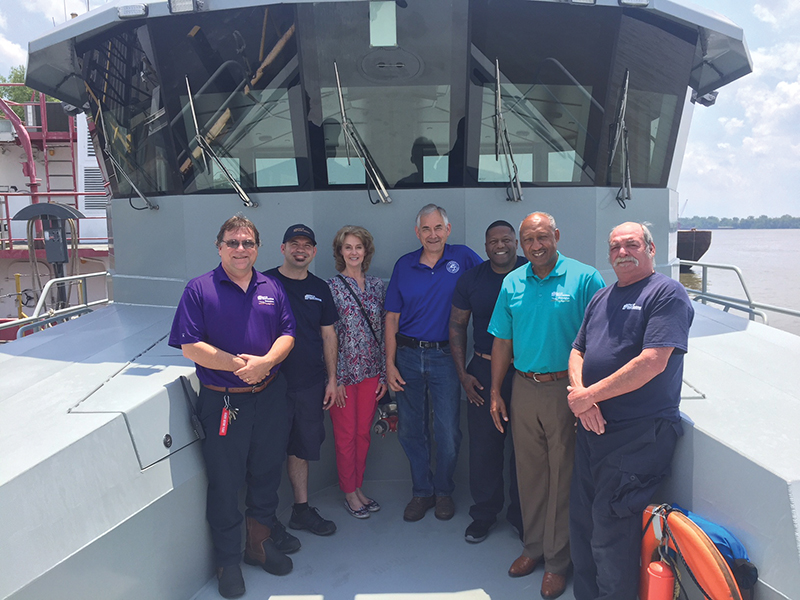