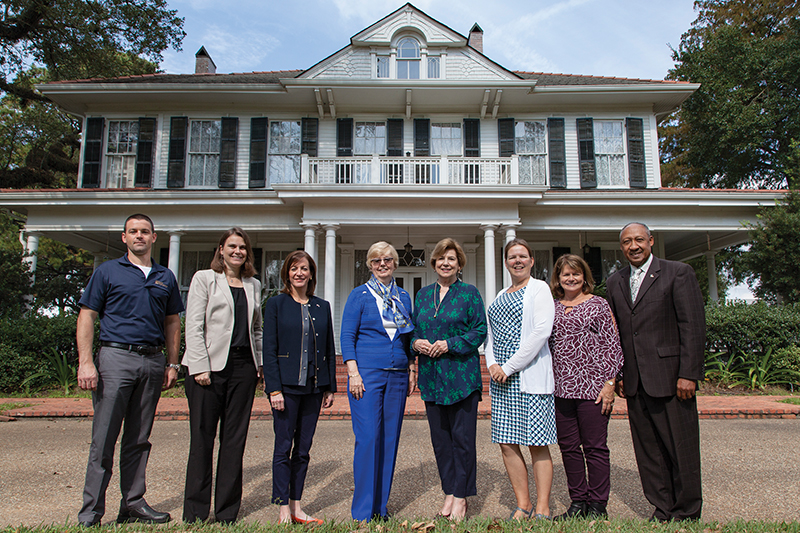 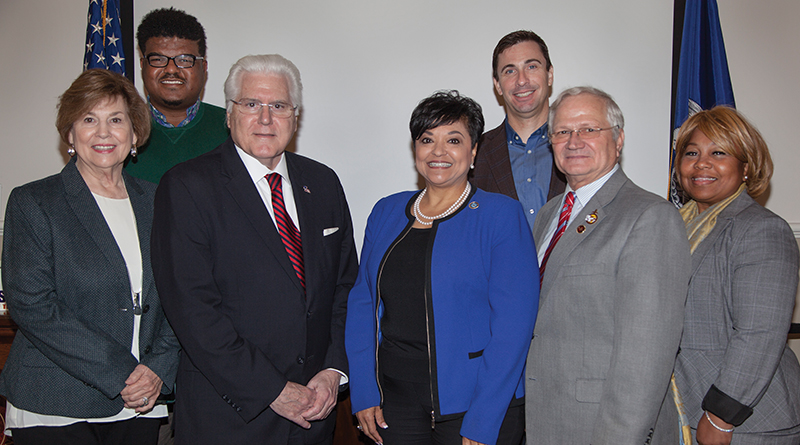 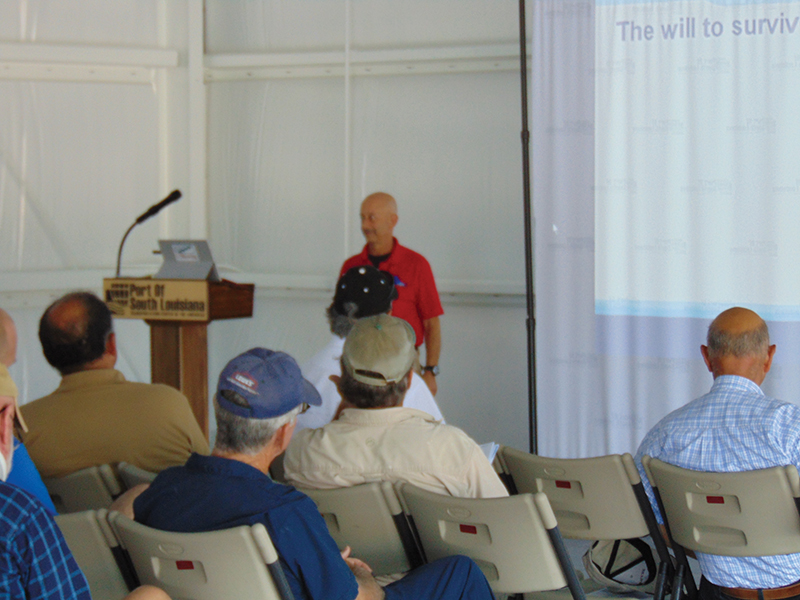 The Executive Regional Airport hosted an FAA training seminar. Eric Botnick, FAA Safety Team, spoke to the group on the Automatic Dependent Surveillance – broadcast equipment and he also discussed how one can improve their chances of surviving an accident. 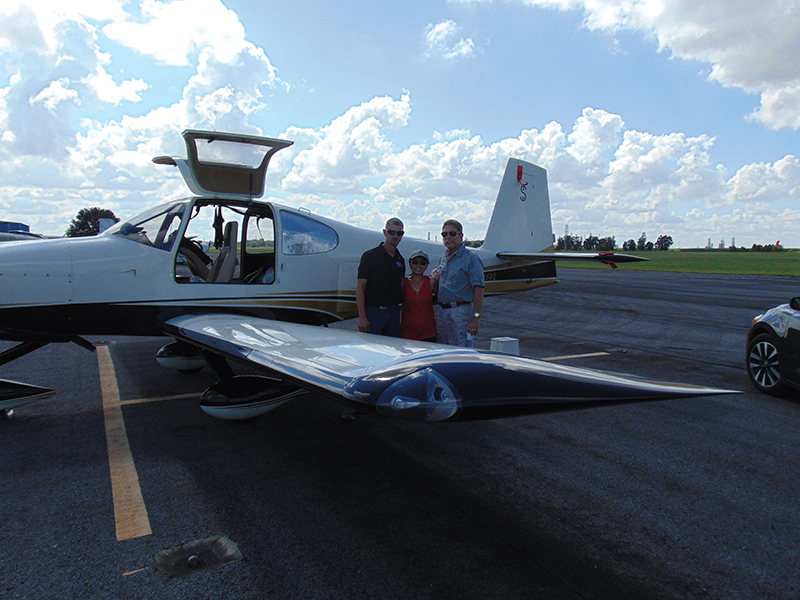 The 2nd Annual Andouille Fly-In was held in October. Executive Regional welcomed guests from as far away as Victoria, TX (pictured here) who came to the area to experience the local flavor that is so unique to South Louisiana. 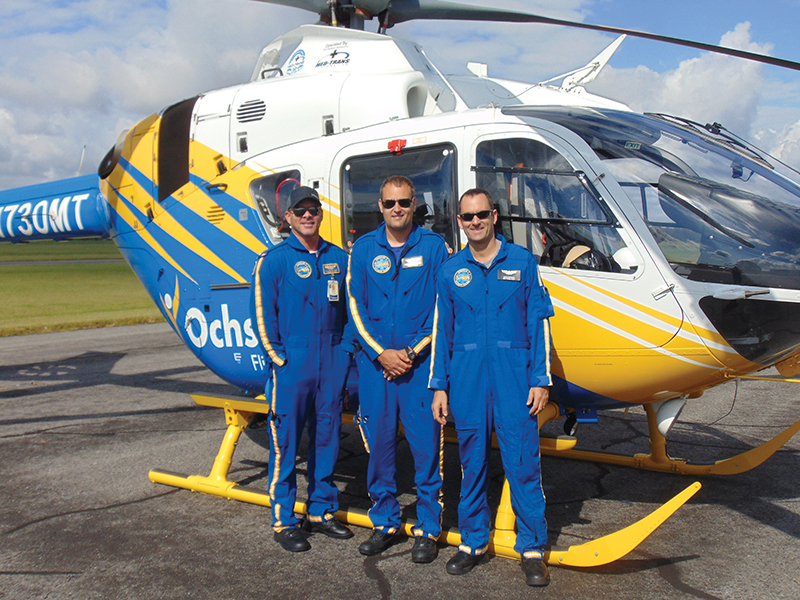 Ochsner’s Flight Care Team was present for the recent Pilots for Patients Fly In held at the Port’s Executive Regional Airport. 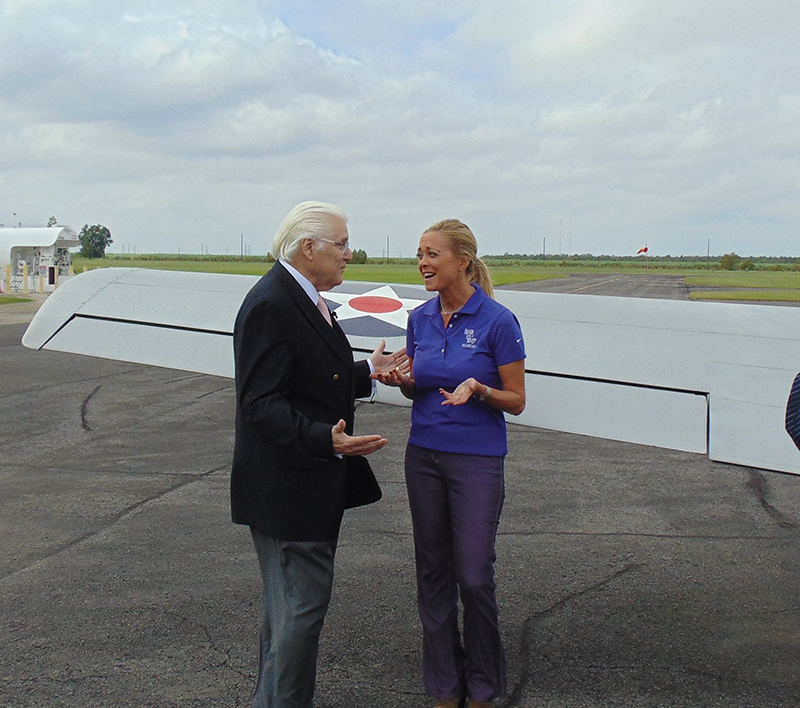 Executive Director Paul Aucoin and Stephanie Oswald of WGNO TV act out a skit for the station’s News with a Twist show. 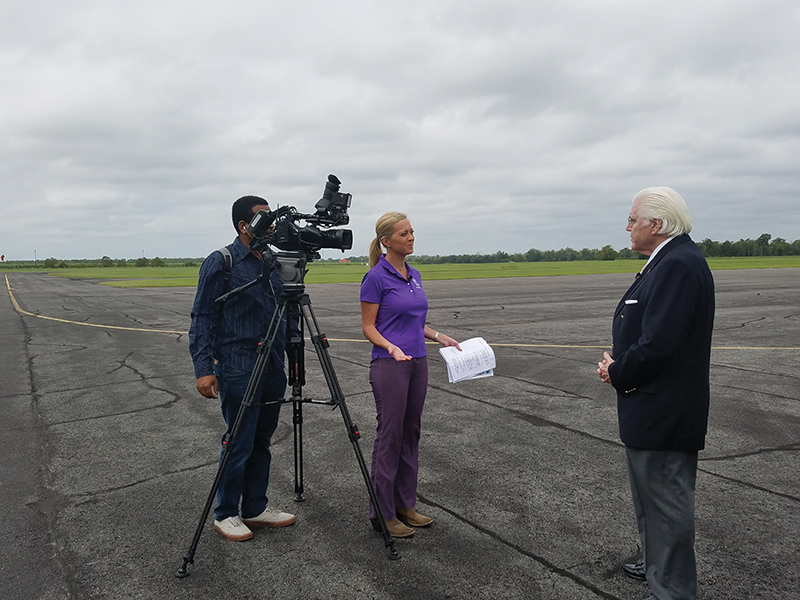 Paul Aucoin is seen here being interviewed for the News with a Twist segment on WGNO by reporter Stephanie Oswald. The interview which took place at the Port of South Louisiana Executive Regional Airport was done to promote the Andouille Fly-In which coincides with the annual St. John the Baptist Parish Andouille Festival. 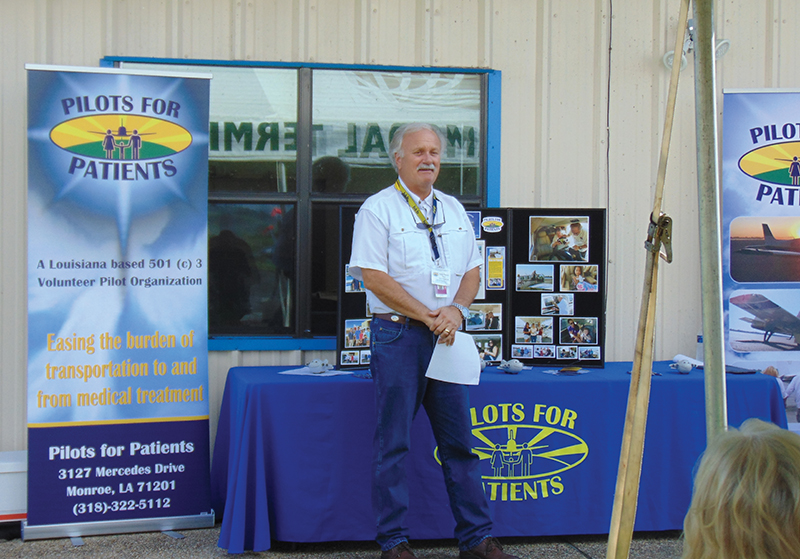 Philip Thomas, Founder and President of Pilots for Patients, speaks to a crowd of guests who flew in and drove in for our first Pilots for Patients Fly-In to learn about the benefits of this organization. The goal of Pilots for Patients is to eliminate the financial, medical or logistical burdens of travel for patients seeking treatment at distant medical facilities. For more information go to their website: www.pilotsforpatients.org