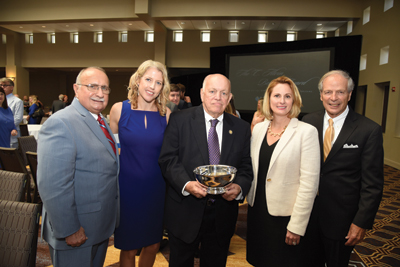 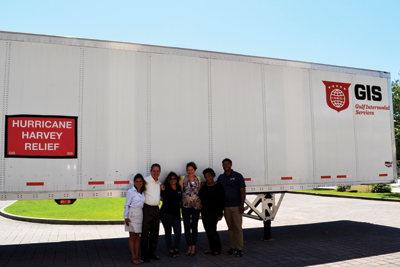 After Hurricane Harvey made its terrible impact on Texas and western Louisiana, Port NOLA employ 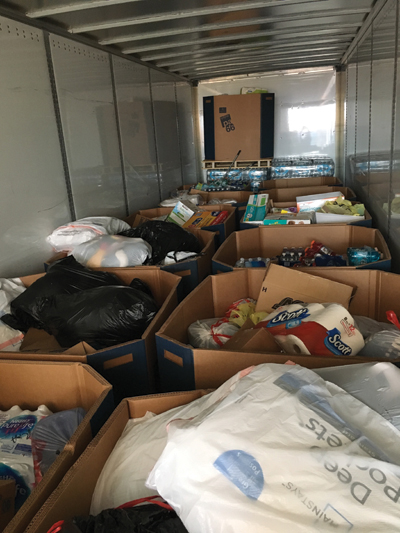 ees teamed up with Gulf Intermodal Services (GIS) to collect supplies for those in need in Houston. On Sep. 7, a GIS truck made its first stop at Port NOLA, then a collection point at a store parking lot, and finally made its way to a Red Cross hub in Deer Park, Texas. The items were then immediately distributed. 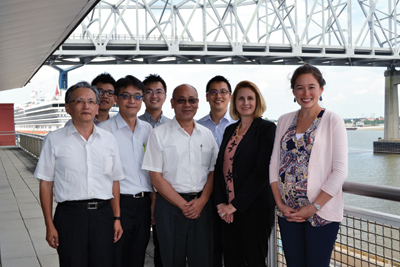 The Louisiana Project Team from Formosa Petrochemical Corporation Taiwan came to the Port of New Orleans Aug. 24 for a meeting with Port President and CEO Brandy D. Christian and the Commercial team. Formosa announced a $9.4 billion ethane cracker complex in St. James Parish, Louisiana, which has an anticipated export volume of 200 TEUs per day.
Photo: Jennifer Gibson Schecter 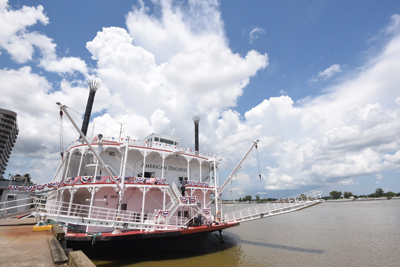 The American Queen Steamboat Company launched service on its new American Duchess when it set sail from Port NOLA on Aug. 15, following its christening a day earlier. Marissa Applegate, daughter of the company’s chairman, John Waggoner, served as godmother for the vessel. 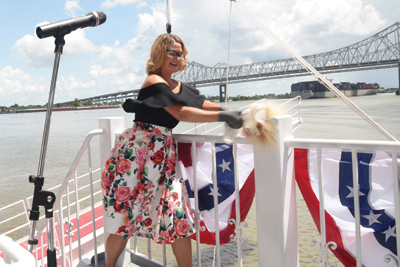 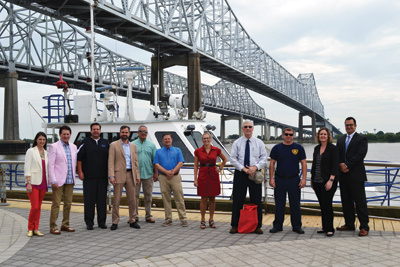 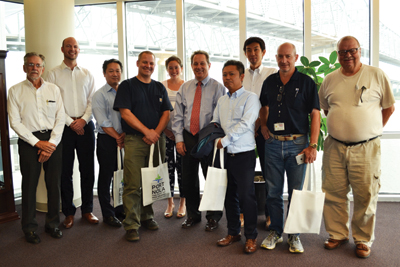 Visitors from Daido Steel and Rickmers Line came to Port NOLA Sep. 5 for a presentation. They were in New Orleans
for a trial shipment of automotive steel
that was discharged from the Rickmers Seoul by Coastal Cargo at the Port’s Louisiana Avenue Complex.
Photo: Jennifer Gibson Schecter 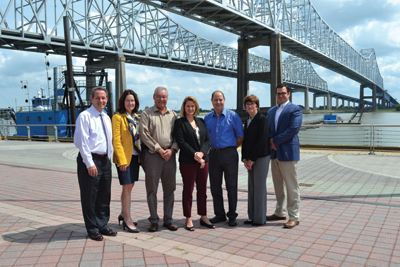 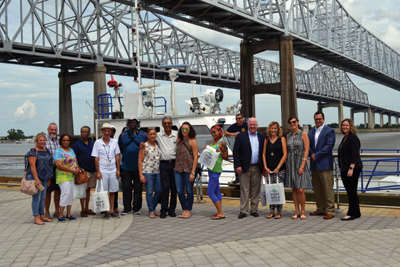 Port NOLA continues to welcome community members with its monthly public tour series. Each month the free tour provides a waterside look at cargo and cruise operations along the Port’s terminals aboard the Fireboat General Kelley. Participants are eager to learn about the commerce and economic opportunities the Port provides.
Photo: Jennifer Gibson Schecter