The New Orleans Mayor’s Office of Neighborhood Engagement visited the Port of New Orleans Jan. 5 as part of the Lunch and Learn series with community partners. The group participated in a Port 101 informational presentation then toured the Port aboard the Fireboat General Kelley. 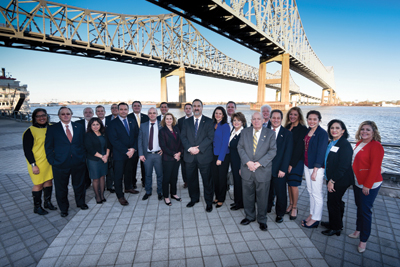 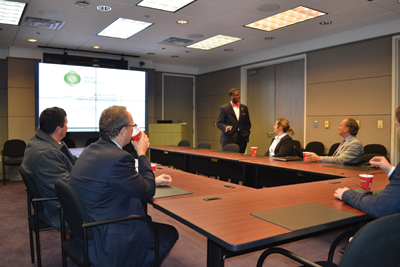 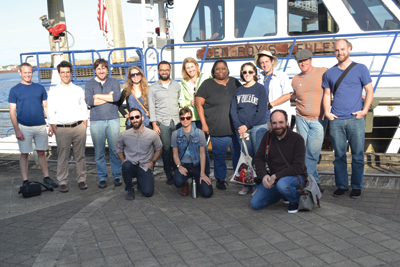 The Port of New Orleans partnered with New Orleans NPR radio affiliate WWNO to provide a tour Feb. 10 for its staff and the lucky listeners who were the first to sign up. WWNO is an award-winning station serving New Orleans and the 13 parishes of southeast Louisiana, broadcasting on 89.9 FM — and on KTLN 90.5 FM in the Houma-Thibodaux area — as a public service of the University of New Orleans. 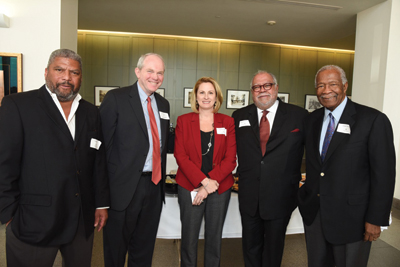 Port NOLA welcomed back former Commissioners March 14 for a presentation and luncheon. They received an update on all the Port has accomplished since their tenures ended, as well as a look at future plans. Brandy D. Christian, Port NOLA President and CEO (center), visits with former Commissioners (from left) David Guidry, John Kallenborn, Bernard Charbonnet and Charles Teamer. 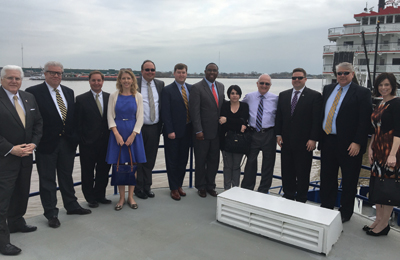 Commissioners and staff of World Trade Center New Orleans (WTCNO) toured the Port of New Orleans Feb. 13 aboard the General Kelley and on Feb. 21 returned to the Port for a reception honoring Caitlin Cain, WTCNO’s new President and CEO. Port NOLA and WTCNO work closely to identify new international trade opportunities for the benefit of the Greater New Orleans Region and Louisiana. 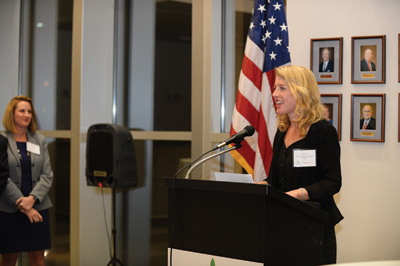 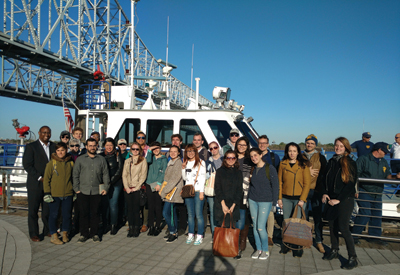 A brisk, sunny day and boat tour were enjoyed March 14 by Tulane School of Architecture professor Richard Campanella and his students. Professor Campanella, a geographer, plans this trip annually as part of his syllabus. His research integrates the mapping sciences and spatial analyses with the social sciences and humanities. 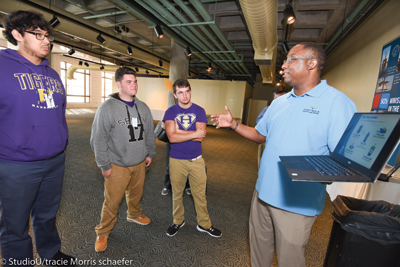 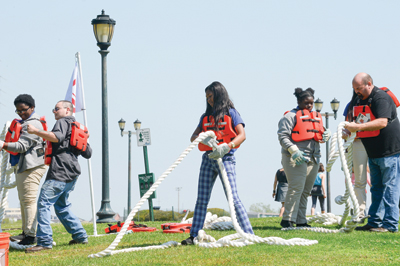 The nonprofit organization RiverWorks Discovery, based in Dubuque, Iowa, organized a job exploration event March 23 for New Orleans-area students to expose them to career possibilities in the maritime sector. The Port of New Orleans participated in the annual maritime educational event (left) and joined partners like Canal Barge Company (right) who demonstrated ship mooring to the students. 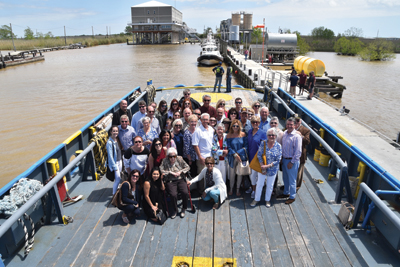 On April 10, the Crescent River Port Pilots’ Association held a dedication ceremony of its newly constructed, hurricane-resistant facility at Pilottown, Louisiana. With advanced technologies and an efficient, elevated design, this new station can withstand the forces of a major category storm and allow for an immediate return to resume pilot operations. Pilottown is a state-of-the-art station where the pilots can rest while waiting to take their ships from Mile 0 AHP of the Mississippi River to the Port of New Orleans.