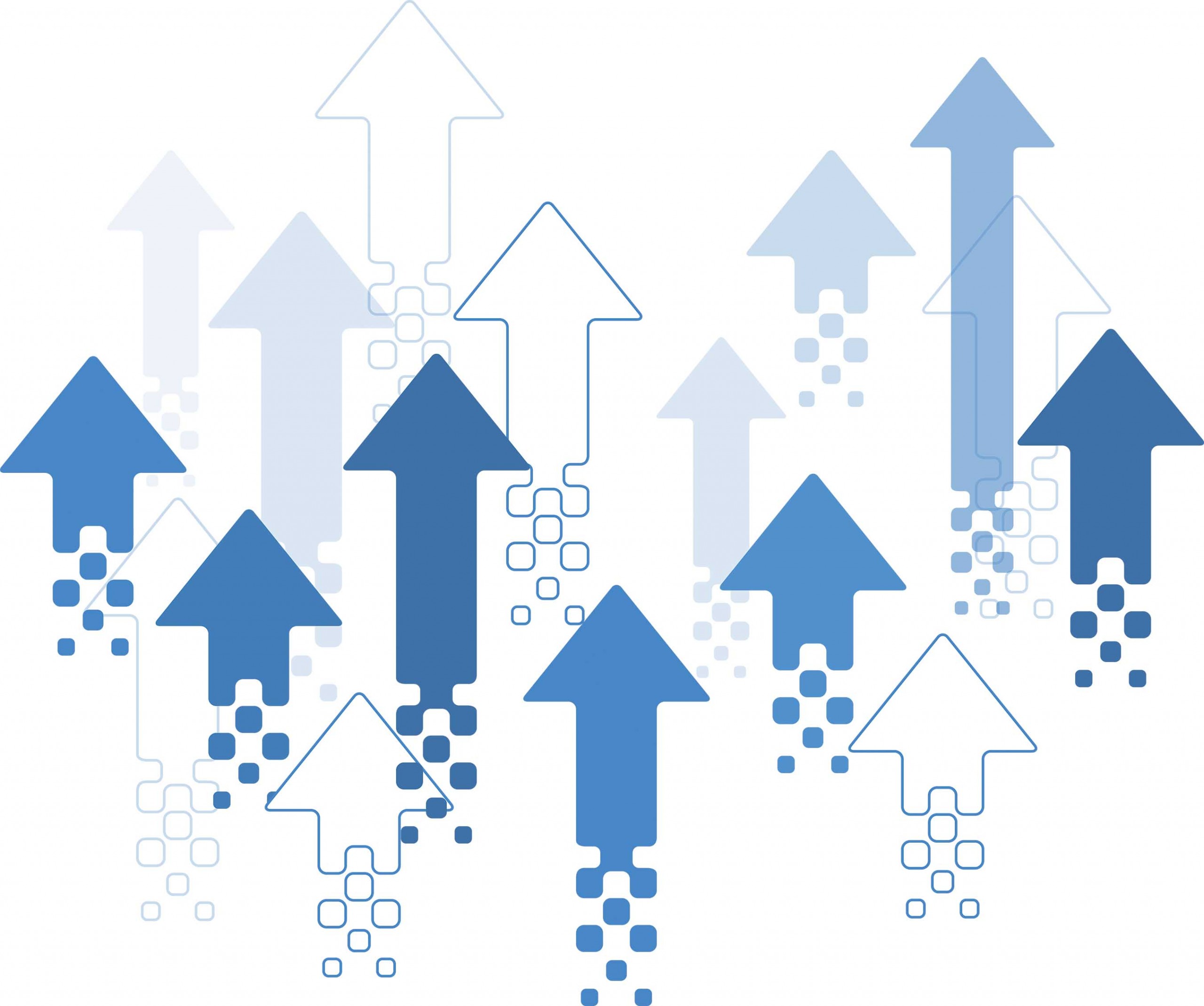 The Port Upgrades Operational and Administrative Facilities
Two new projects that will significantly improve dock operations and enhance administrative processes at the Port of South Louisiana are underway. Improvements include the acquisition of two new dock cranes, structural upgrades to the Port’s dock and finger piers, and the new construction of a multi-story administration building on the grounds of the Globalplex facility.

Ryan Burks, Vice President of the Board of Commissioners, reports that, “the administration building is approximately 25 percent complete and is on schedule to be completed in the winter of 2021. The dock strengthening and crane acquisition project is scheduled for completion in the fall of 2021.”

ElementUS Capital Investment to Create Jobs in River Region
ElementUS, a joint venture between DADA Holdings and Enervoxa, announced a capital investment of approximately $800 million to extract residual bauxite from the Noranda Aluminum Site in St. James Parish. The carbon-neutral project is estimated to create 800 new jobs in the area, both direct and indirect. “The Port is delighted at the prospect of welcoming a new stakeholder into the port district,” said Port of South Louisiana Executive Director Paul Aucoin. “This new venture will be using byproducts from Noranda to extract rare earth minerals and other commodity metals, such as iron, titanium and additional alumina. The Port is also excited about the potential 200 new jobs for the residents of the River Parishes and the increased job security for the over 400 Noranda Alumina employees.”

Safety Risk Agency Manager Receives Prestigious Award
Lester Millet, III, Port of South Louisiana Safety Risk Agency Manager and President of InfraGard Louisiana, was awarded the 2020 GTSC Homeland Security Today Citizen of Mission Award. The honor is bestowed annually to an individual whose time, effort and resources support the mission of homeland security. Millet, a member of InfraGard since 2008, is the creator and developer of an All Hazard School Safety ToolKit that has been nationally recognized as one of the most comprehensive and effective safety models.