People Of The Port 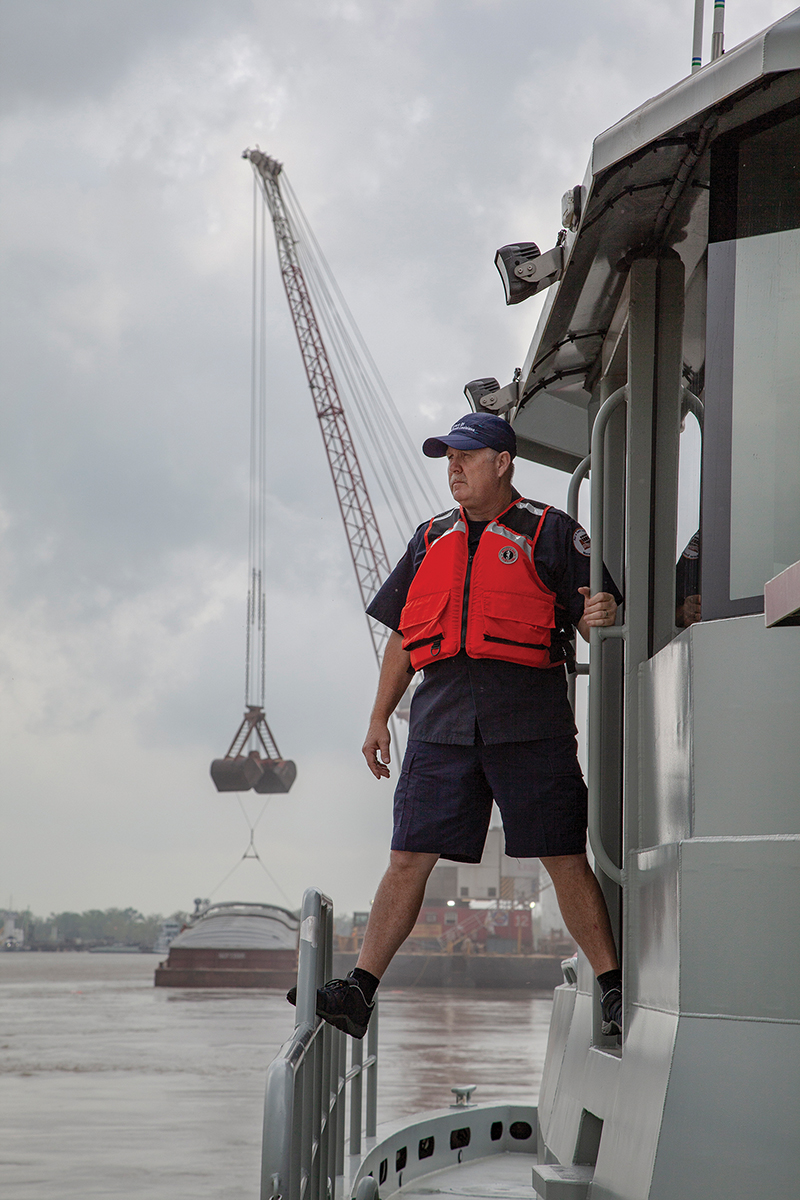 For ten years, Duke Morrow has been part of the Port of South Louisiana team as a Fire Tug Deckhand. He brings his years of experience with the US Navy to the Port’s Marine Operations department and believes that, “Quality happens only when you care enough to do your best.” In his free time, he enjoys reading, woodworking and spending time with his wife. 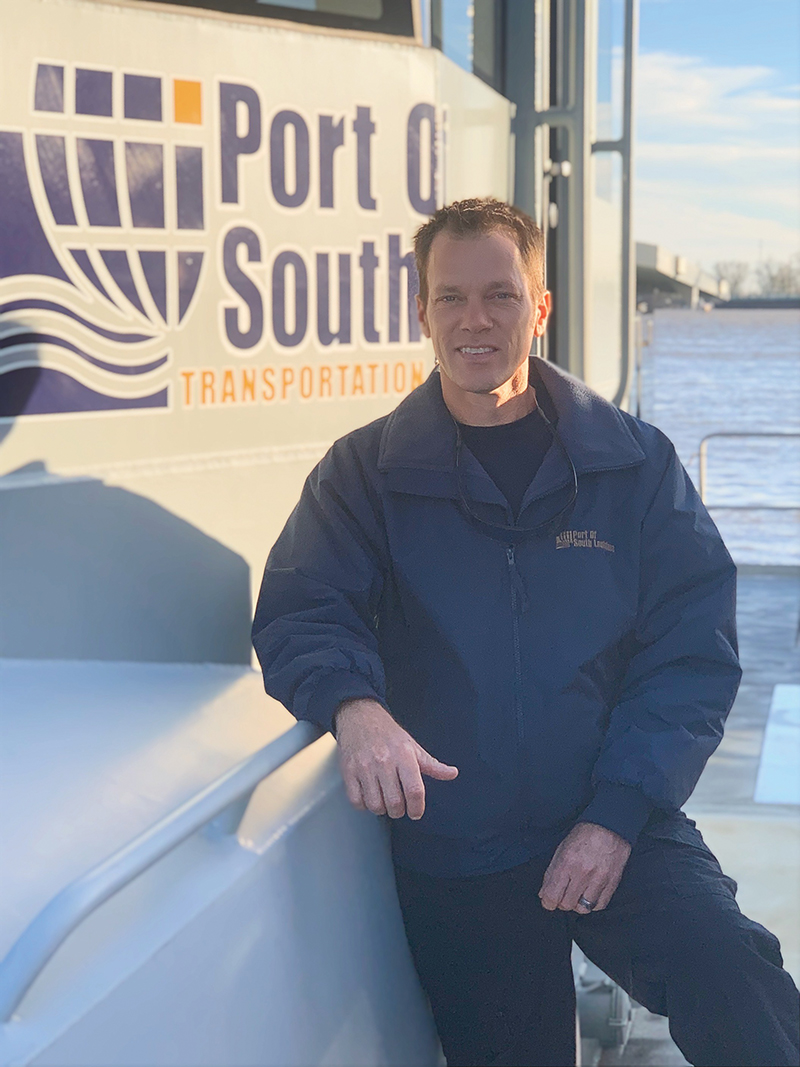 Jared Paul Mabile started at the Port as Fire Tug Captain in 2010 and has been in the role ever since. This longevity is due to Jared’s relationship with the Port of South Louisiana, which he says is a great place to work. And boating is not just his profession: he also enjoys going out on the water with his family and sharing his passion for the outdoors. 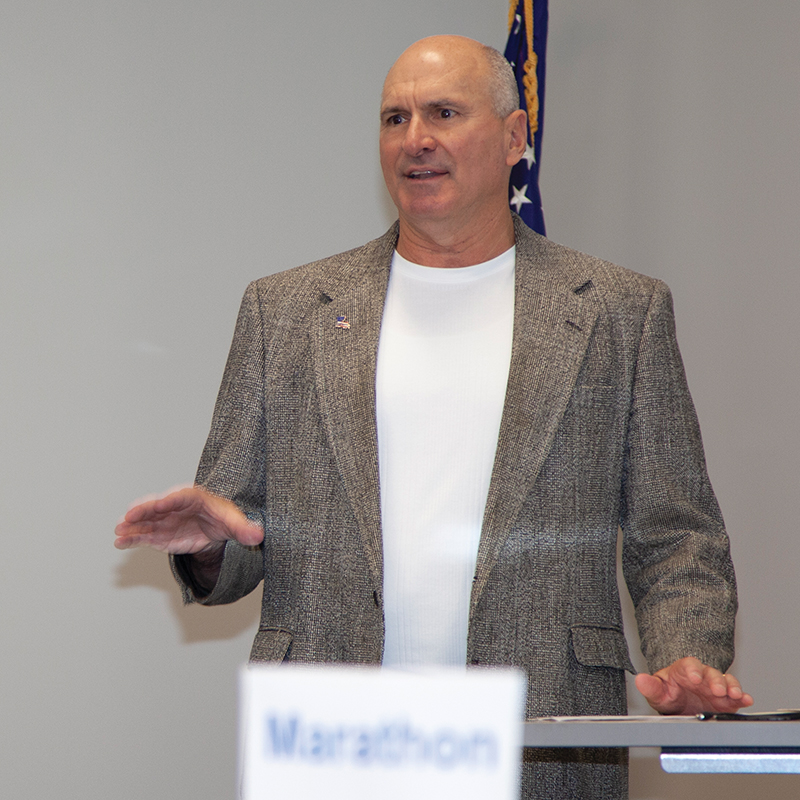 Dale Hymel, Jr. has been a valuable member of the Port team since 2012, having previously worked as Special Projects Officer before moving into his current role as Chief Operating Officer. Outside of work, he enjoys running and loves spending time with his grandchildren. 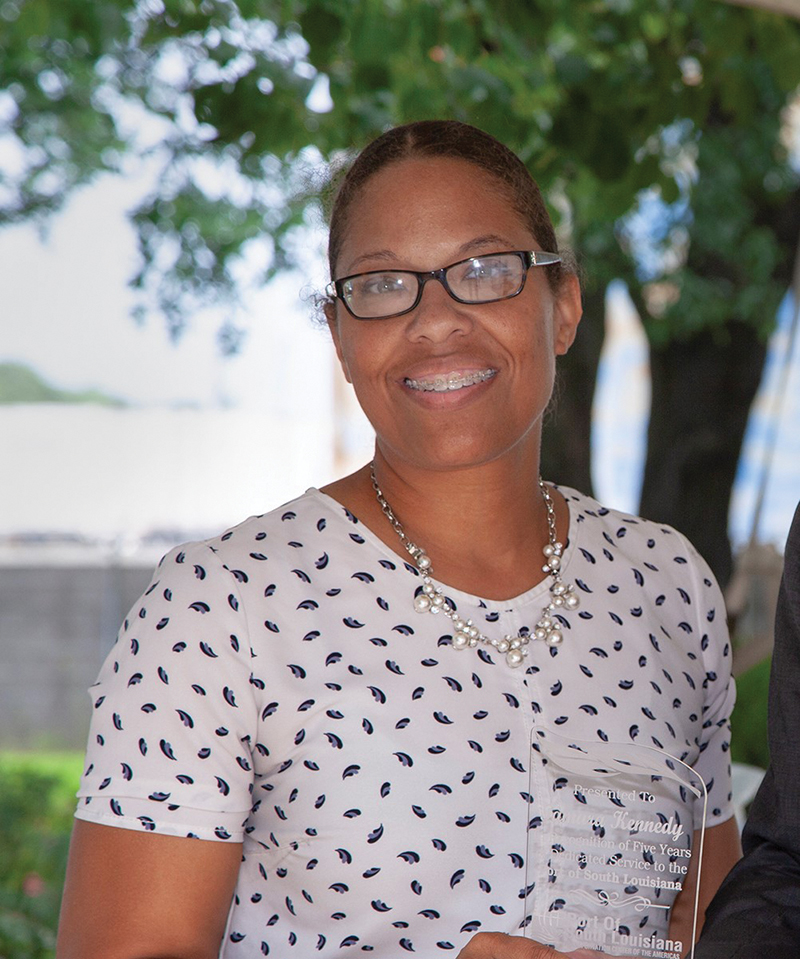 Tamara Kennedy has been working in Human Resources for more than 20 years, after beginning her career with the Civil service department for the City of Denver, Colorado. Now, she serves as the Human Resources Director at the Port, a position she’s held since 2014. Her favorite hobbies outside of work are training for Track and Field and reading. 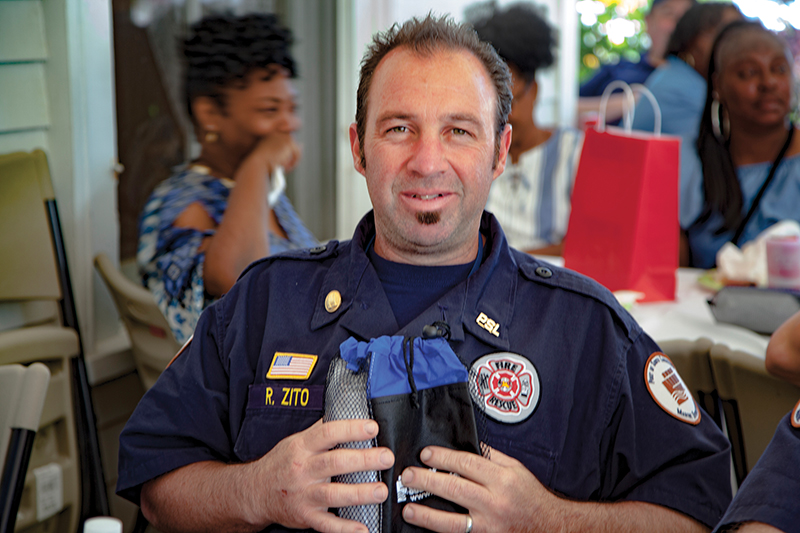 Fire Tug Captain Richie Zito joined the Port team in 2014 after working in private sector as a captain for 13 years. A native of St. Bernard Parish, Richie’s other passions include motocross and classic import cars.