People of the Port 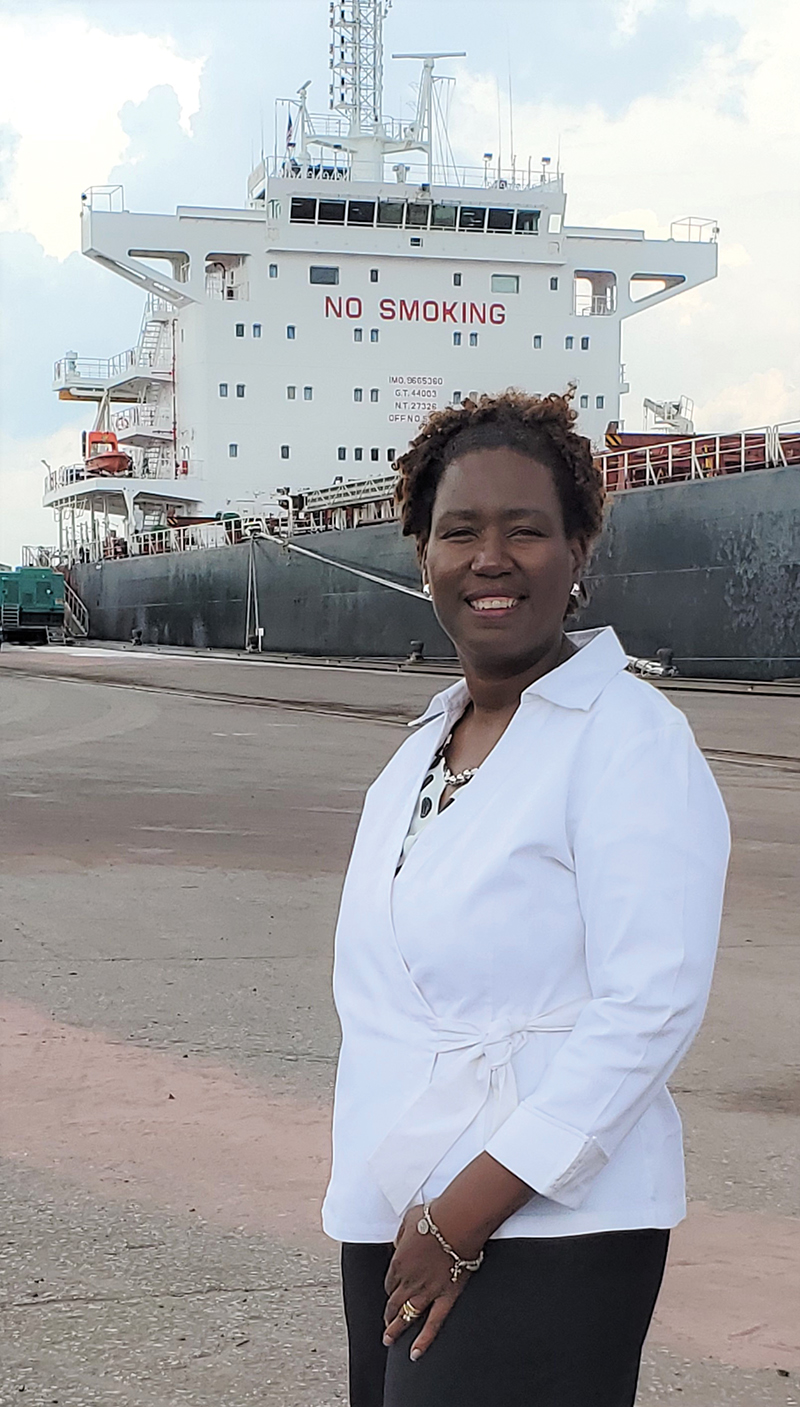 Nyler F. Williams
Nyler F. Williams, administrative assistant and Guest House coordinator, has been a valued employee of the Port of South Louisiana since 1998. Her previous roles with the port include secretary and administrative services assistant. In her spare time, Nyler is a dedicated member of her church and enjoys spending time with her family, walking, reading and travelling. She says she is most grateful for the opportunities the Port has provided her, like meeting people from all over the world. 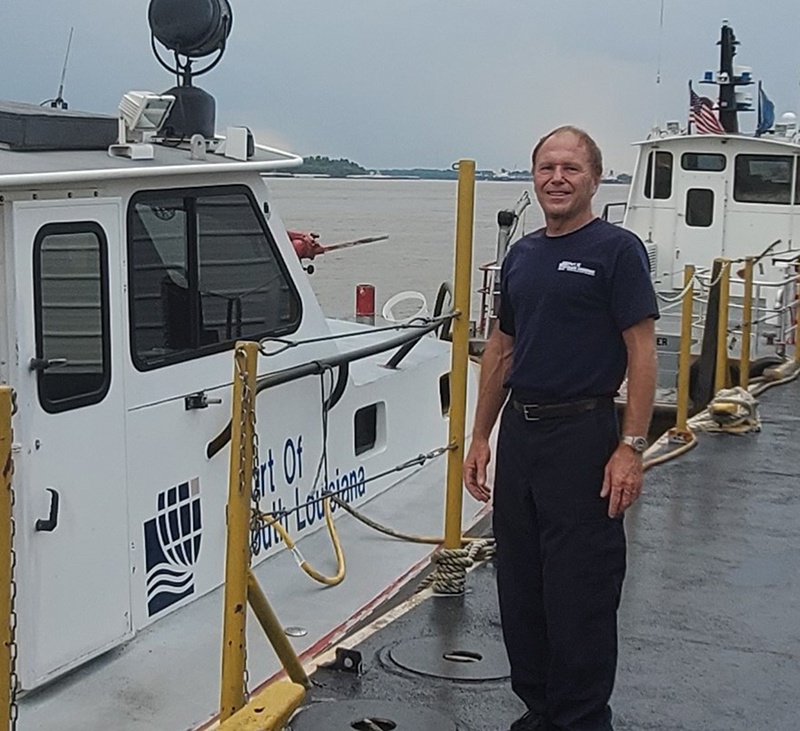 Captain Kevin Poche
Captain Kevin Poche joined the Marine Operations department of the Port in June 1981. He is an avid fisherman and woodworker in his spare time and enjoys the occasional casino visit and cruise. Kevin and his wife, Kim, have been married for 23 years and have three kids, Casey, Brittne’ and Broc. 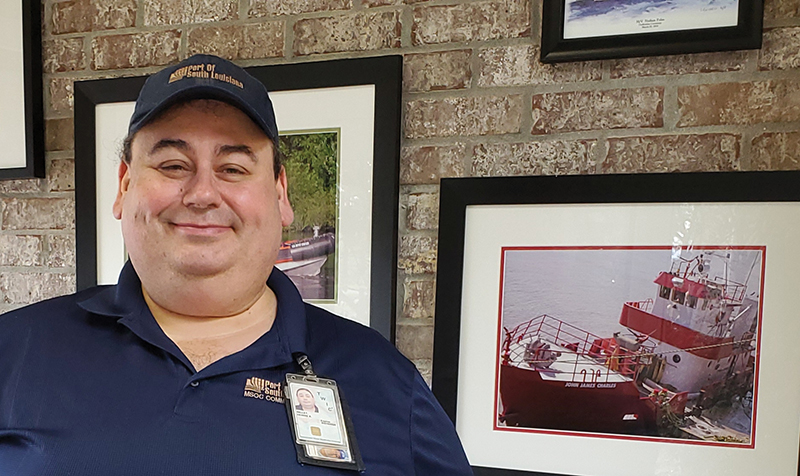 Dennis A. Millet
Dennis A. Millet joined the PSL team in 2001 as a security guard, but he now serves as the communications supervisor for the Marine Safety Operations Center. Under the pen name Caesar Meadows, Dennis has enjoyed great success as a cartoonist, and his illustrations were recently used in the Hollywood feature film “Five Feet Apart.” Of his time with the Port, Dennis says, “I have enjoyed the friendships of my fellow Port employees and learning about the maritime industry.” 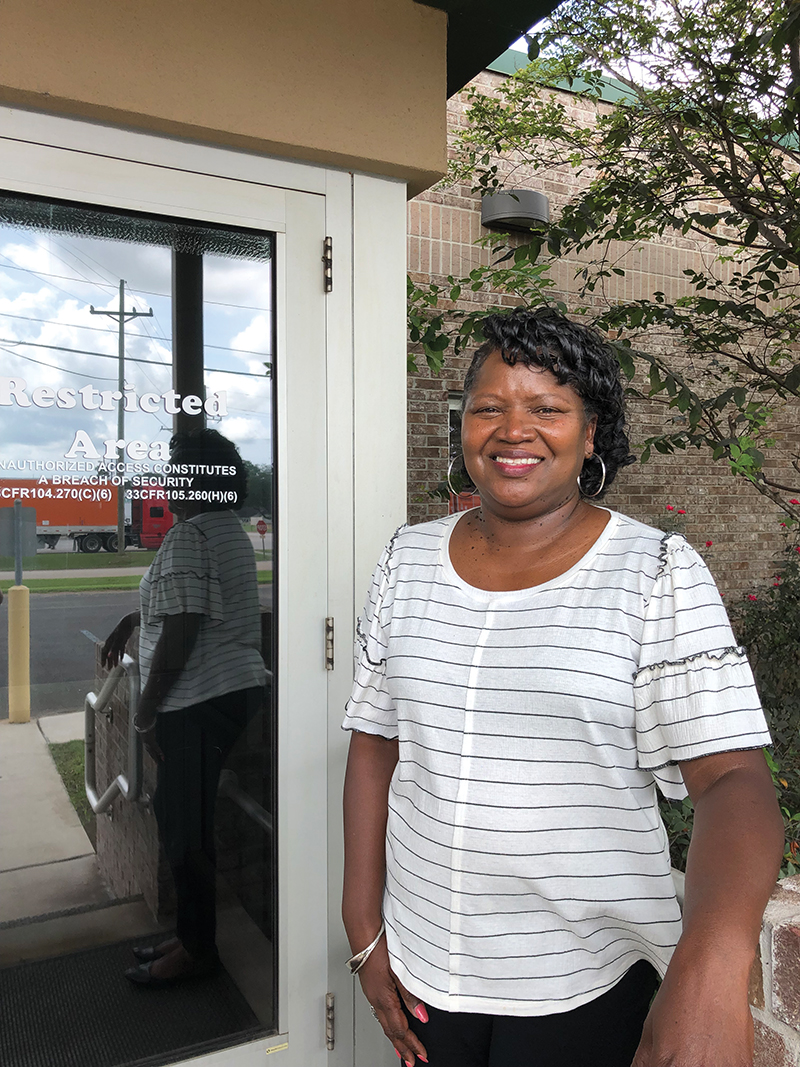 Monica Pierre
Monica Pierre has worked in the marine operations department of the Port as an administrative assistant since 2001. Her hobbies are fishing, walking, reading and spending quality time with her family. 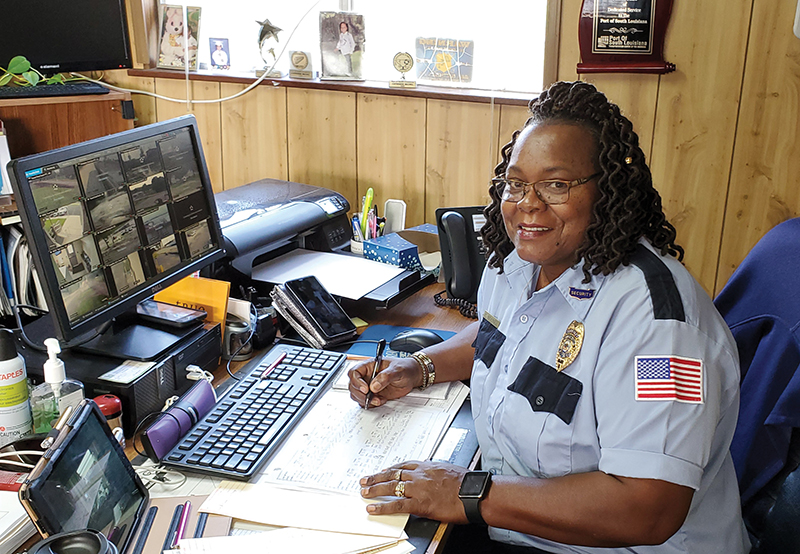 Catherine Becnel
Since joining the Port as a security guard in 2001, Catherine Becnel has worked her way up in the department and now works as the security supervisor. Her favorite thing to do in her off time is spending time with her family. Catherine says, “I enjoy working here with such friendly employees and look forward to retiring.”