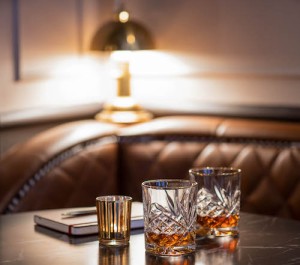 NEW ORLEANS – The 65-room Pelham Hotel at 444 Common Street has announced the completion of an extensive interior renovation, including a redesign of the lobby, guest rooms and bathrooms, guest corridor and more. The renovation comes as a result of new ownership by AMS Hospitality, the hospitality division of southeast-focused real estate development firm Allen Morris Company and Black Salmon, the Miami-based national real estate investment and development firm. The hotel is managed by HRI Lodging with design led by Suomi Design Works.

“This renovation will provide guests with an elevated yet distinctly New Orleans experience,” said Allison Barnette, the hotel’s general manager, in a press release. “Inspired by the property’s origins, we sought to preserve the hotel’s unique character while transforming spaces with the modern-day traveler in mind. From the moment they arrive, guests will be immersed in the rich history of the city while receiving the world-class hospitality that The Pelham is known for.” 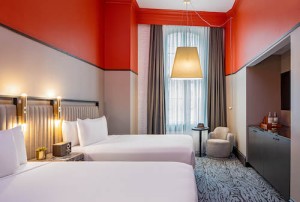 In an 1800s building, the Pelham’s design combines a European influence with the theatrical flair of New Orleans’ Golden Age of Theater and manor homes. The hotel’s furnishings, plasterwork, oversized mirrors, and artwork are complemented by leather and natural woods. The hotel features original pieces of art by Page Goss, as well as more pieces curated by Goss and designer Vanessa Watts Watts & Gray. 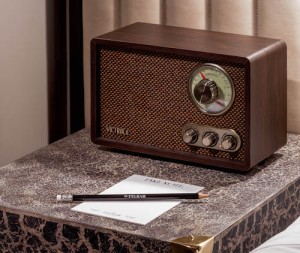 Several smaller spaces have been combined to create a larger lobby lounge with gilded shelves filled with craft liquors, wines and treats.

FAA to Give Airports $1B for Terminals and Upgrades