According to Bloomberg’s most recent ranking (2011), French is the third most useful language for conducting business in the world, trailing only English and Mandarin.

With 274 million French speakers today and an expected 700 million by 2050, and with French making up a large part of many South Louisianan’s heritage — approximately 250,000 natives have a passive or active understanding of the language — it’s not a question of whether to learn French but rather how and when to start.

According to Louisiana Economic Development (LED), since 2003 more than 30 French companies have invested over $670 million in the state and created in excess of 900 jobs. They include:

• Transdev which has been revitalizing New Orleans’ iconic streetcar and bus lines;

• Gameloft, the high-end digital media company and world-leader in the technology sector;

• New Orleans-based agricultural machinery consulting company, Tuleu, that has operations in the West French Indies and West and Central Africa;

Conversely, several Louisiana companies have an established presence in France, including Pool Corporation which has five French offices.

In terms of your own company, learning French will give you a competitive edge and strengthen your business and travel experience in French-speaking markets and countries.  Simply speaking a few words of French can break the ice during conference calls and in-person meetings.

“By studying a language, one inevitably gets into a cultural and historical understanding of the country, which is what really brings a foreign tongue to life,”  George says. “French companies are interested in Louisiana because it has been a good place to develop and grow business, and having an opportunity to help nurture and revive the French language and culture here feels very special!” 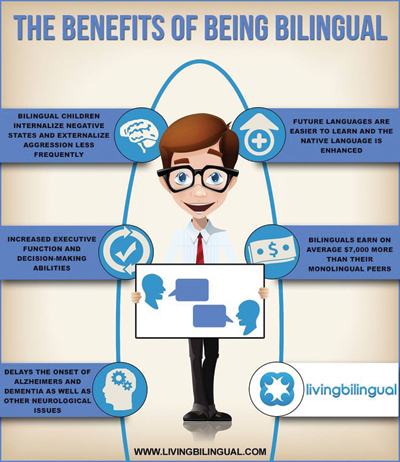 Investing In the Future

“French is not a foreign language in Louisiana,” says Consul General of France in Louisiana, Grégor Trumel, “Thanks to diplomatic partnerships, the state has emerged as a national leader in immersion education. Increasing numbers of tourists, investment from French companies, billions of dollars in trade… It’s clear that French is a professional asset in Louisiana.”

In May 2015, the Louisiana legislature gave special recognition to the French language and to French companies on CODOFIL Day at the Capitol Building in Baton Rouge.  The annual celebration commemorates the 1968 creation of the Council for the Development of French in Louisiana (CODOFIL), which has resulted in France’s long-term investment of millions of dollars in the promotion of Francophonie and French education in Louisiana.

According to CODOFIL, Louisiana now has 30 immersion schools, about 5,000 students and almost 200 French government teachers. With the increase of immersion schools in Louisiana, French for children is becoming a focus.  For the next generation, our future leaders, knowing one language will not be enough.  French will give your children a great foundation for learning other languages.

The Ambassador of France to the United States, Hon. Gérard Araud, recently visited New Orleans and encouraged French companies to “invest in this city of the future,” declaring, “France was part of the past. France will be part of your future.”

Founded in New Orleans in 1984, the AFNO has become New Orleans’ premier French language and cultural center.  Alliance teachers are native speakers and highly trained to help students achieve their language goals. The AFNO offers classes, both private and group, to adults, children and to corporations, by request. The curriculum of corporate French classes is custom-designed to meet the specific needs of each business and industry.  For example, the AFNO works regularly with the tourism, service and retail sectors to train their employees in basic French language skills.  This helps make New Orleans a more attractive and welcoming place to French-speaking visitors.

It should be noted that the New Orleans Alliance is one of only three Alliances in North America whose executive director is sent by the French government, a fact that only further proves France’s commitment to our city.

Learning a language for your business or personal interest is culturally enriching, career enhancing and fun. Join our ‘Team of France in Louisiana’ and start your journey today and keep New Orleans French! 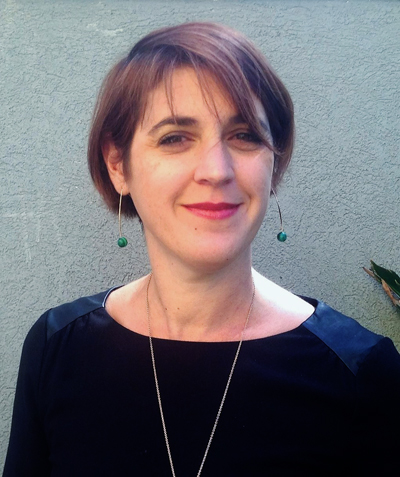 Audrey Nikitine is the new executive director of The Alliance Française. Before her current posting in New Orleans, she was a civil servant in France for more than 15 years with roles in education, culture and non-profit organizations. She has extensive management experience, having lead a department of the Regional Council in Marseille, France.