NEW ORLEANS – The PALMISANO construction firm announced that Ryan Barrosse has been promoted to senior estimator, where he will lead project estimating efforts on the Preconstruction team. Also, Steve McGovern has been promoted to project executive, where he will work to solidify the company’s presence in the healthcare market. The announcement was made in a press release.

Barrosse’s ability to recognize and drive value and constructability has resulted in positive outcomes for the project teams. He approaches each project with a partnership mentality and an emphasis on detail that is recognized by owners, subcontractors, and design partners. Barrosse holds a degree in Construction Management from Louisiana State University.

McGovern joined Palmisano in 2017, brining 14 years of construction experience. He has managed historic renovation, new construction, hotels, schools, multi-family, and residential mixed-use construction projects totaling over $240M. He is currently leading Palmisano’s work at the Higgins Hotel & Conference Center at the National World War II Museum, which is expected to open in November 2019. Steve has successfully led the project team and construction partners in overcoming much adversity on an extremely complex project. 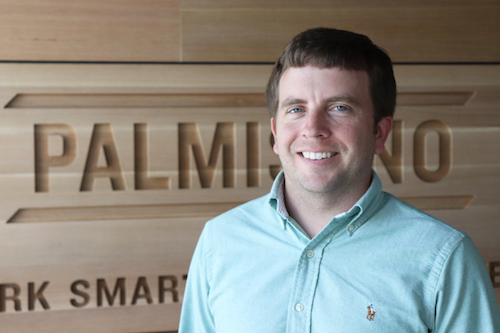 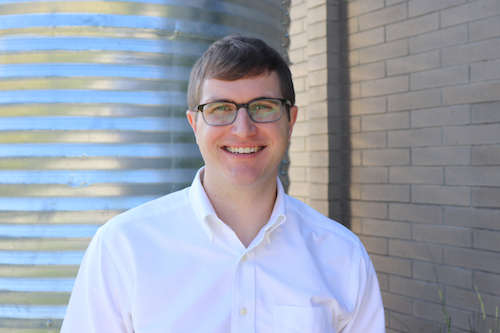