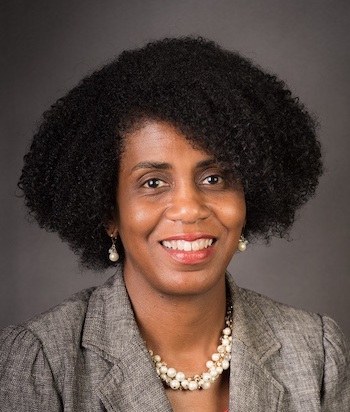 “Darlene brings a wealth of experience and integrity to our team,” said Freeman. “She has proven to be an asset both professionally and in the community.  She embraces our commitment to be financial advocates for our members and offers a unique perspective to our mission.”

“I was drawn to OnPath FCU because of their commitment to the underserved community,” Gibson said. “It has always been a passion of mine to serve those people who have traditionally been ‘under-banked.’”

Founded in 1961 on the grounds of Avondale Shipyards, ASI Federal Credit Union was established to serve blue collar workers. Today, it has grown to include more than 62,000 members, has had more than $1.2 billion in total lending impact across southeast Louisiana, and holds over $484 million in assets. OnPath has eleven branches in four parishes, and it offers a broad range of loans to its members, including residential mortgage, business, direct and indirect auto, Visa credit cards and unsecured loans. To learn more, visit www.beonpath.org.