On the former Daily Star property in Hammond — site of last year’s UWSELA flood warehouse — an event was held to honor those that helped with the rebuilding process following last year’s flooding. UWSELA and its partners were responsible for over 1.55 million items distributed, valued at more than $1.4 million and 5,400 hours of volunteer service. 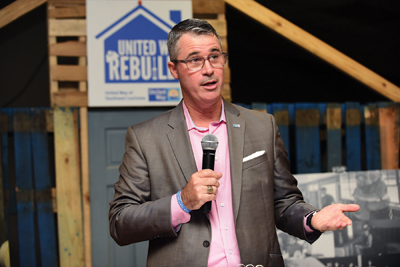 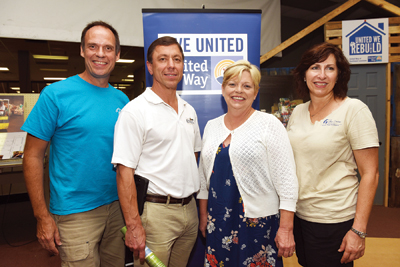 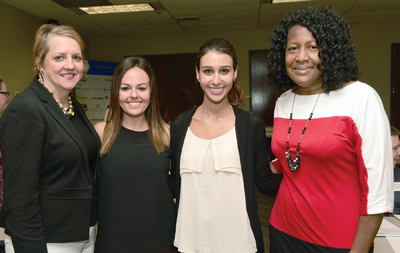 Speakers from Gambel Communications, Sarah Chambless Federer and Renee Lebouef spoke about how to handle crisis communication at this event open to both members and non-members of AMA New Orleans. 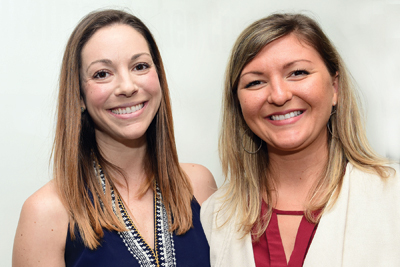 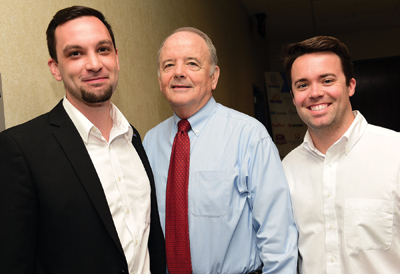 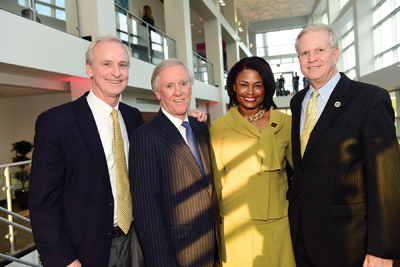 JEDCO celebrated 30 years in business at a free event packed with food, drinks and live music by The Benchwarmers. 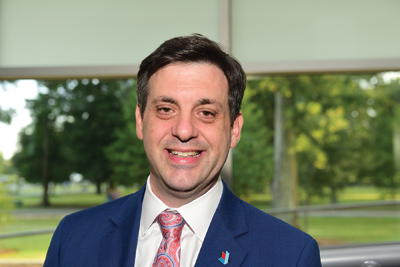 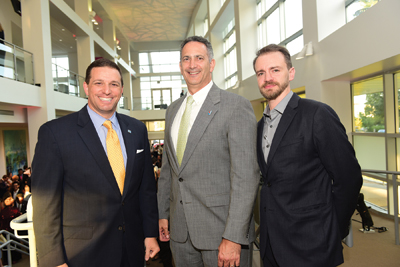 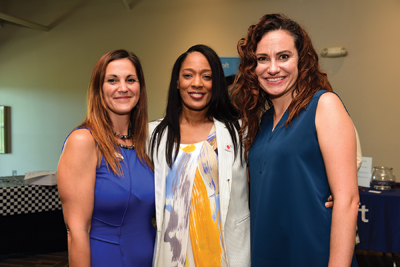 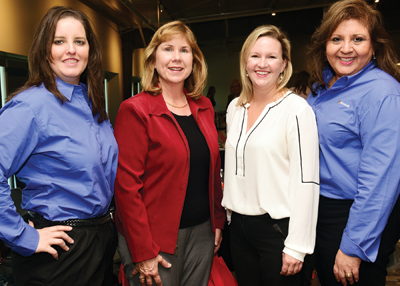 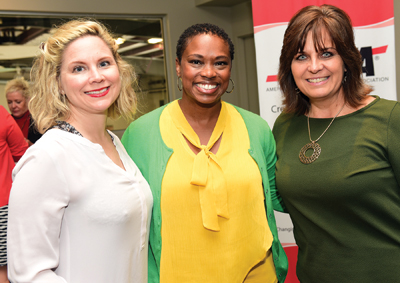