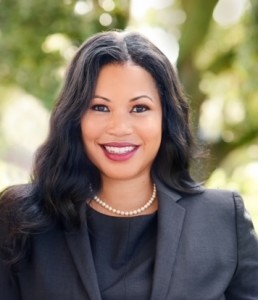 Prior to joining Ochsner’s team, LeBeouf was appointed to serve as the New Orleans City Attorney by Mayor LaToya Cantrell in May 2018. During her time with the city’s administration, she directed and supervised all legal affairs for the city and provided legal advice for the Mayor, New Orleans City Council and other city offices, departments and boards. Prior to that, she worked as an assistant U.S. Attorney for a decade in Louisiana’s Eastern District, based out of New Orleans. LeBeouf earned her law degree from the George Washington University Law School in Washington, D.C. and a Bachelor of Science from Southern University and A&M College in Baton Rouge.