NEW ORLEANS – In 2008, Kirk Coco, Peter Caddoo, and Dylan Lintern came together with the collective goal of creating beers made with top-notch ingredients, and flavors inspired by New Orleans culture. In short, they launched NOLA Brewing Company and quickly became the leaders of the local craft beer scene. They’ve since expanded into Louisiana, Mississippi, Alabama, Florida, Tennessee, Texas, and even Pennsylvania, all while popping up at festivals throughout the region.

“It was just three of us doing absolutely every job in the brewery when we started,” said Lintern, the chief operating officer (COO) of NOLA Brewing. Nearly 30 employees now work for the company.

The group produced their first NOLA beer in March of 2009, but they currently offer eight year-round beers, four seasonal beers, the NOLA Funk Series, and two monthly releases as part of the Lagniappe Series and the Offbeat Series. 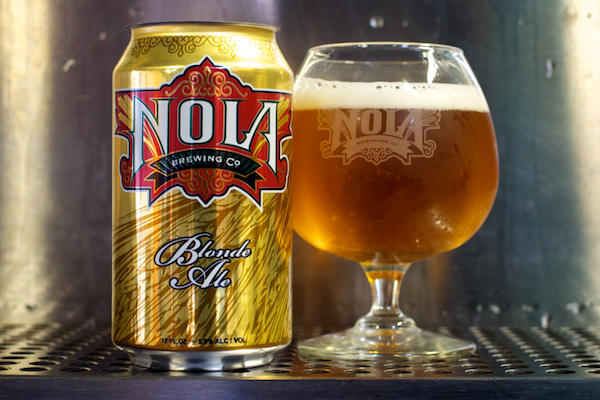 Their building complex on Tchoupitoulas Street has grown from 10,000-square feet to 50,000-square feet, comprising the brewery, administrative offices, and a lounge where they serve up 32 NOLA brews on tap and bites from McClure’s BBQ. They also host an indoor and outdoor space for weekly events and parties – including a big bash happening Friday night.

On Feb. 15, from 6 p.m. to 11 p.m., NOLA Brewing (3001 Tchoupitoulas Street) will host Ten Years of Beers to celebrate their success. Guests can enjoy a variety of NOLA beers, including two limited edition brews – the juicy Moon Shoes IPA and the sweet pastry Sucré Blackberry Cobbler Stout. The party will also feature food and live entertainment from the George Porter Trio, and Karl Denson’s Tiny Universe. You can purchase a $15 ticket on Eventbrite, or pay $20 at the door the night of the event.

Lintern earned a finance degree from the University of Colorado Boulder and worked as the director of finance for three years at Firehouse Brewery Co. in San Diego, which is now closed.

“I kind of learned the ins and outs of the business – what to do and, more importantly, what not to do,” said Lintern.

During a recent email and in-person interview, he discussed how his business experience has helped NOLA Brewing flourish. 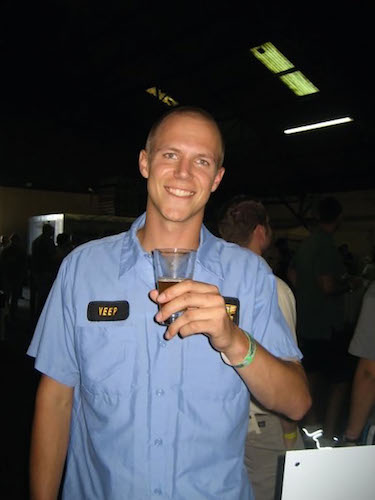 Did you expect NOLA Brewing take off the way it has?

We obviously hoped so, but we had to put quite a bit of faith in the “If you build it they will come” model since there were no other craft breweries in the city at the time. It took a few years to start getting traction, but once we started gaining consumers trust, we started growing fairly rapidly. After about six to seven years, we started seeing more breweries popping up in the city, and this has been great for our industry as a whole. It is also very cool to see how people’s palates and curiosity have changed over the last decade. This city has come a long way in terms of beer culture.

In the industry, our production numbers are measured off of a barrel, or 31 gallons.  Our first year in business we produced 900 barrels of beer, and we are now producing over 10,000 barrels annually.

Our entire first year in business we had only two (fairly basic) beers, as the beer culture was still in its infancy here. We started with NOLA Blonde and NOLA Brown and then started branching out slowly from there, until recent years where we started really spreading our wings. This year it looks like we will put out nearly 45 different beers across many styles, and we are having a lot of fun with it! 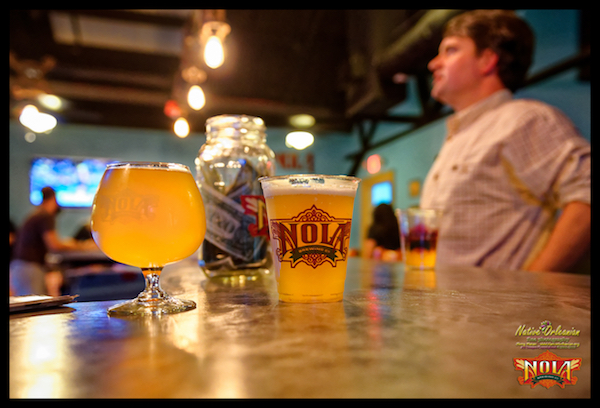 What do you think has made the company successful?

I am a firm believer that the quality of our beers is what has allowed us to grow and keep people coming back to our brand. We will never lose sight of quality, and that shows in our end product. On top of that, we have done a great job with promotional marketing over the years. Whether it is donating beer to a small fundraiser or a large music festival, we believe that getting the beer into peoples’ hands is very important in creating a memorable experience with the customers.

What are some challenges you’ve faced along the way?

One of the major challenges we had, especially in the beginning, was educating the consumer on what craft beer could be and what we were trying to do. Ten years ago, IPA’s, big stouts, sour beers, etc. were not readily available and most consumers were not familiar with them.

Another challenge was not being able to have a tap room for the first three to four years we were in business. The law has since been changed, but when you are first starting up, tap room revenue is vital to survival. On top of the revenue it generates, it creates a relationship with your customers and puts a personality to your brand. 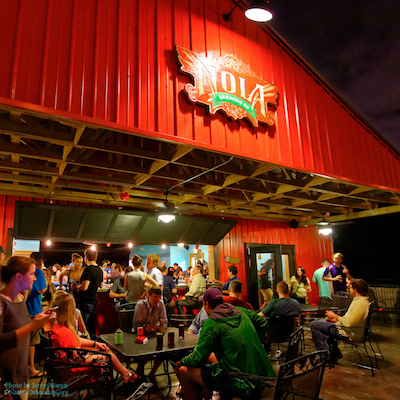 Can you describe a typical day – if there even is one?

I know people say that it's kind of cliché, but no two days are the same here. Last week, I was on the canning line. Sometimes I'm flying to one of our seven distribution states, meeting the distributors, and solidifying agreements. And other times I'm doing recipe and product development. I work with each department every day, a little bit. And if something breaks in the brewery, I'm trying to fix it. So, I'm pretty hands on as far as day to day operations go.

We’re expanding to North Carolina in March, making it the eighth state we distribute in. On top of that, we are going to continue to come out with new beers and push ourselves to be as creative as possible. We are so thankful for all this city has done for us and we couldn’t be more proud to call it home. 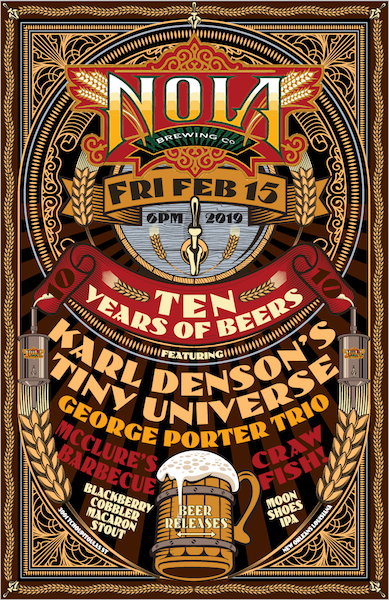