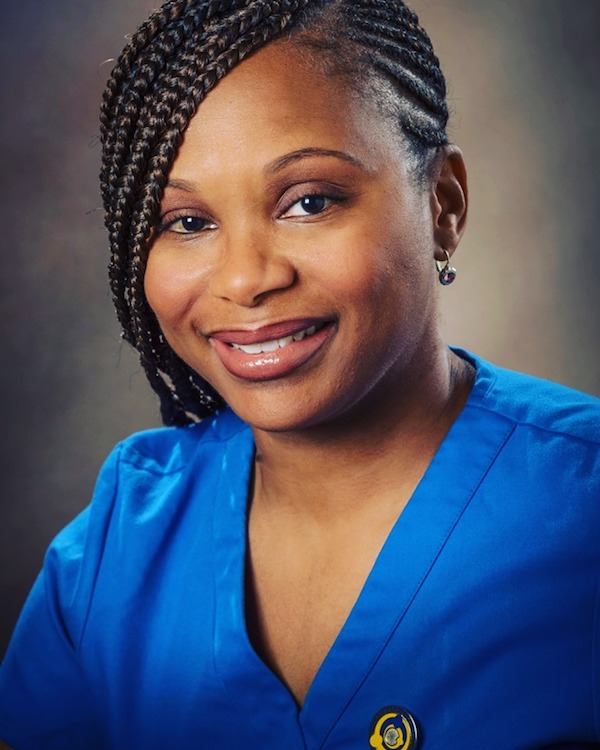 August is National Breastfeeding Month. I breastfed my daughter until she was easing into her third year. It remains the most rewarding experience of my entire life.

My mother, who nurtured me at the height of formula’s popularity in the 1950s, held my breastfeeding efforts with unadulterated disdain and a smidge of disgust. In her defense, many women from her generation were exposed to marketing campaigns that provided inexpensive formula to hospitals and pediatricians. They were told formula was better for their babies and much more modern and convenient.

By the early 1970s, more than 75 percent of American babies were fed on formula. According to a CNBC report, the U.S. market for infant formula is expected to be a $95-billion-industry by 2026.

Before I say another word on the topic, I wholeheartedly believe the decision to breastfeed is a personal one, and a mother should not be made to feel guilty if she cannot or chooses not to breastfeed.

In the 1970s, the tide began to turn, and today more and more women are returning to breastfeeding because of its benefits. Babies who are breastfed have fewer hospitalizations and trips to the doctor, fewer ear infections, respiratory illnesses and bouts of diarrhea.

A 2011 U.S. Surgeon General report found, however, that while 75 percent of mothers start out breastfeeding, only 13 percent of babies are exclusively breastfed at the end of six months and rates are significantly lower for African-American infants.

Most mothers want, and try, to breastfeed. And in New Orleans, coming to their aid is Portia L.Williams, an international board-certified lactation consult with 12 years of maternal child experience and proud mom of two breastfed boys.

She says she never felt supported as a breastfeeding mother so now she aims to empower mothers to provide optimal nutrition to their babies, decrease disparities and barriers among minorities, and mentor future lactation professionals.

Williams is the co-founder of NOLA Baby Café, which opened in 2016 to provide area families with free, high-quality, drop-in lactation support. The nonprofit brings together women from all socioeconomic and racial backgrounds in a relaxed, non-judgmental and safe environment from five locations across New Orleans during set hours throughout the week.

“It’s more like a community,” Williams says. “We are a space for moms to receive peer support, where they can see other mothers’ struggles and successes. Here they can make their own breastfeeding stories and tailor breastfeeding to their own lifestyles.”

Free to all mothers, NOLA Baby Café is a program of the H.E.R. Institute, whose mission is to improve the lives of the community through various health, education and social initiatives. NOLA Baby Café is currently operating on a Kellogg Grant, funding from the Touro Infirmary Foundation and individual donations.

After the birth of her son Rendon, Annie Miklavcic took three months off from her job at Earth Savers as an esthetician. She says that before she went to NOLA Baby Cafe, she thought it would be a group of women nursing their babies perfectly and contentedly and she’d be the only one struggling. Instead she says she discovered a group of diverse women experiencing all the same challenges and joys of breastfeeding.

“Going to the cafe was a great thing to do every Wednesday,” she says. “It was a wonderfully supportive experience. We all learned so much from one another.”