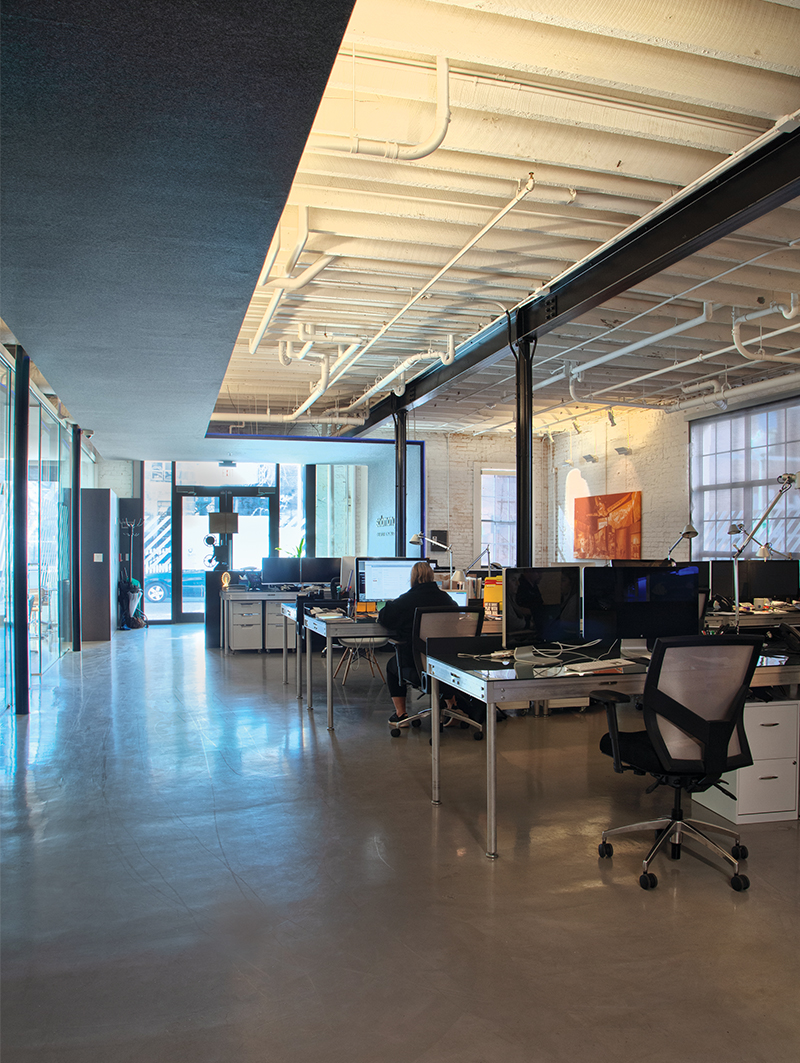 Since its humble beginnings in New Orleans in 2009, the Solomon Group has become one of America’s fastest-growing private companies. The design and production company recently announced a continued investment in the region with an expansion that will result in more than 80 news jobs. The expansion was made possible by Louisiana’s Entertainment Job Creation Program, which provides a tax credit to companies which produce well-paid entertainment jobs for state residents.