Gripnr, a New Orleans-based Web3 technology company bringing tabletop games to the blockchain, announced its initial $2.5M investment round alongside its first 5E game and genesis NFT collection, The Glimmering. With The Glimmering’s launch, which is scheduled for Summer 2022, Gripnr is leading the charge on establishing an industry-standard protocol for all tabletop Role Playing Games looking to build on the blockchain. With their initial funding, Gripnr will design the gameplay, build the on-chain gaming platform and launch the genesis NFT collection. In addition, they will use their treasury to finance and support the release of more tabletop games and other game designers and artists who want to utilize the company’s new protocol. 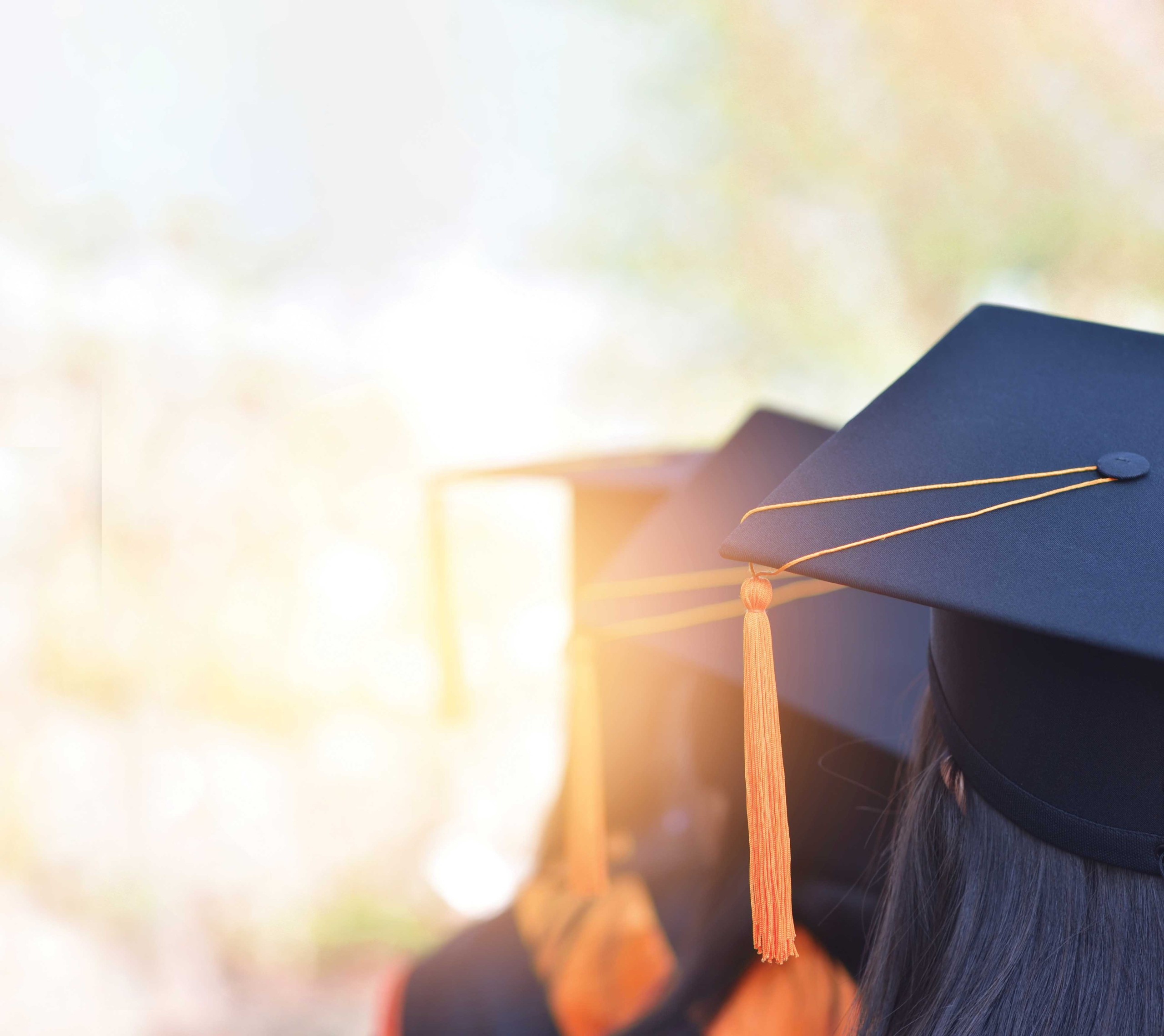 In April 2022, GNO, Inc. and Bank of America released the 2021 Greater New Orleans Jobs Report, showcasing the region’s job market, industry trends and workforce metrics.  This is the latest installment in a series of annual studies that provide a comprehensive analysis of the jobs that will drive the region’s economy over the next decade. Key findings include:

•  In Greater New Orleans, 76% of all jobs require some form of education, training or experience beyond a high school diploma.

•  Nearly 25% of the of the civilian labor force in the U.S. possess some sort of certification or license.

•  In 2020, there were over 15,200 higher-education completions in Greater New Orleans, with bachelor’s degrees accounting for 45% of all completions.