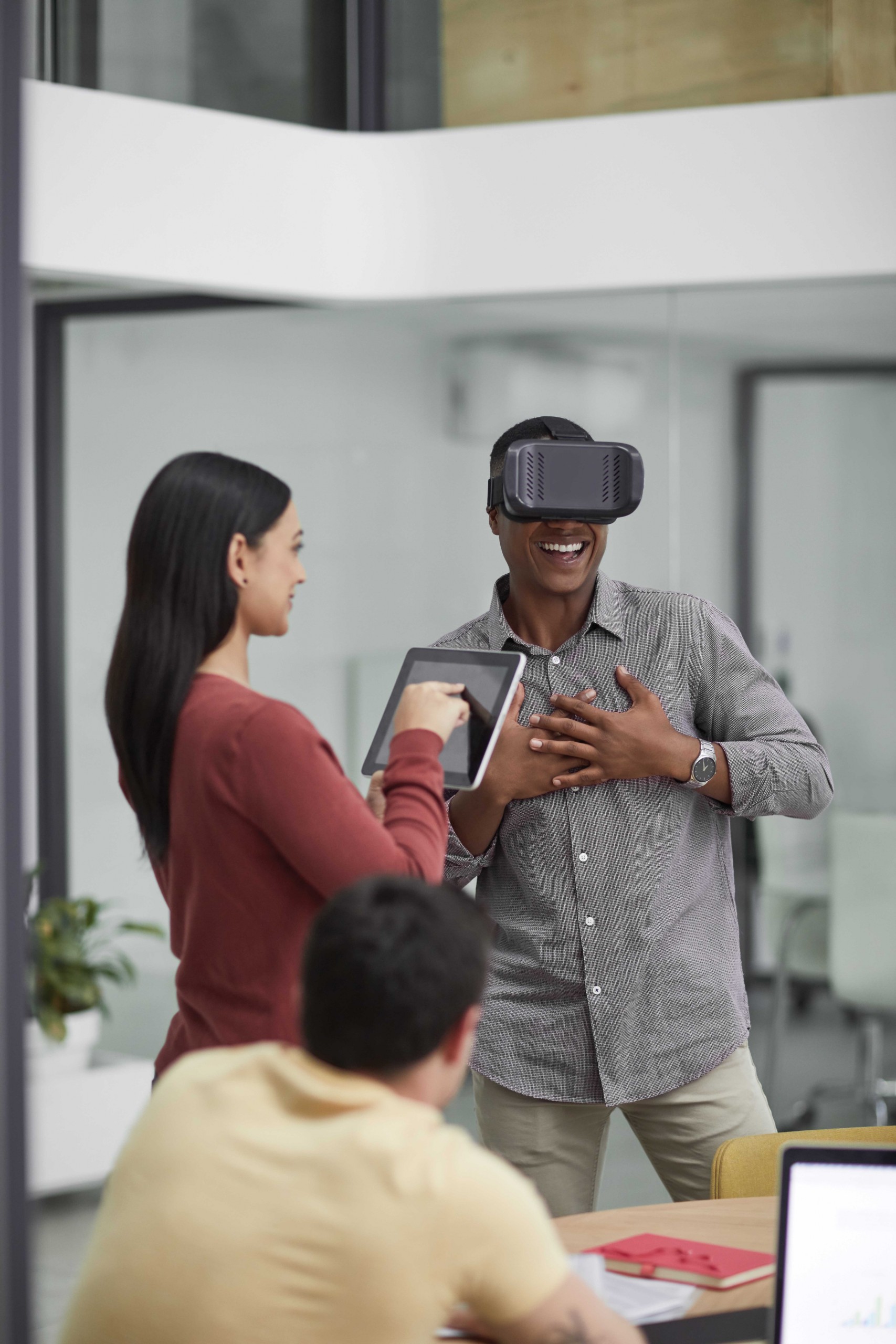 Gov. John Bel Edwards and video game development executive Jeff Strain announced the launch of Possibility Space, a game development studio that will build large-scale video games for a global audience. Possibility Space becomes the latest addition to Louisiana’s growing interactive entertainment cluster and will create 75 new permanent jobs in Louisiana with an average annual salary of $100,000, plus benefits. Louisiana Economic Development estimates the project will result in 90 new indirect jobs, for a total of 165 new jobs for New Orleans and the Southeast Region. 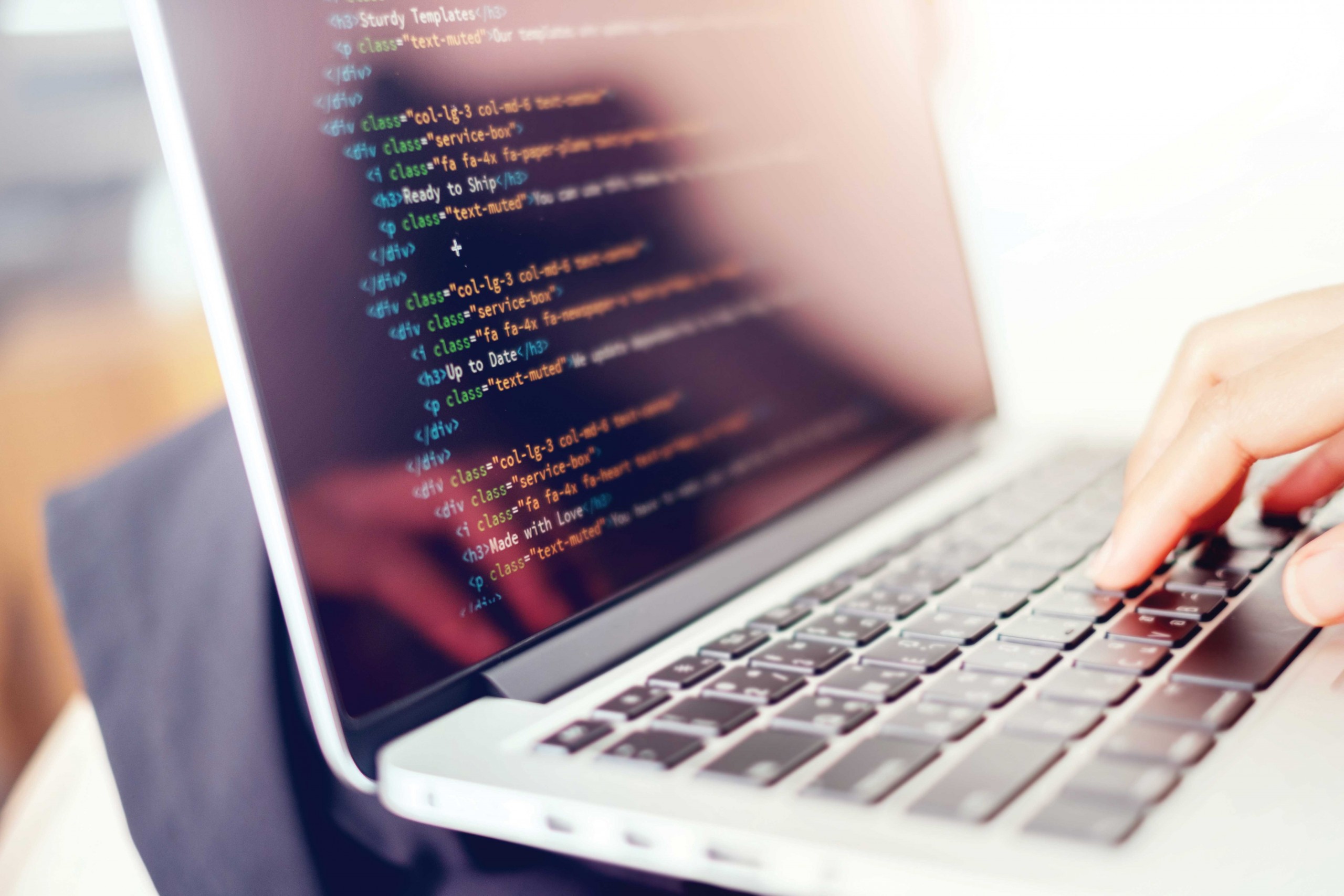 Lucid, a marketing technology company that was founded in New Orleans in 2010, announced in October that they have sold to the Swedish company Cint in a deal worth $1.1B of cash and stock. This makes Lucid the first post-Katrina “unicorn” — a startup with a $1B+ valuation — to emerge from Greater New Orleans. Lucid currently has 550 employees globally, including offices in London, Delhi, the Middle East and Africa; more than 130 employees are located in New Orleans.