NEW ORLEANS – On Monday, April 13, 2015, the New Orleans Steamboat Company celebrated their 40th Anniversary at the Riverview Room to commemorate the day the Steamer NATCHEZ first set sail on April 13, 1975.

The celebration honored employees that have been with the company for 10 years or more.

Before modern transportation, the Mississippi River was the main highway and steamboats were a means of trade and travel. Today, the NATCHEZ is the only steam powered steamboat remaining on the river.

The New Orleans Steamboat Company was founded by Wilbur and Bill Dow after the rebuilding of the Toulouse Street Wharf in the French Quarter in 1974. Less than one year later, the 1600 passenger Steamboat NATCHEZ was christened.

The NATCHEZ is the ninth steamer to bear this name and it was her predecessor NATCHEZ VII that raced the ROBERT E. LEE in the most famous steamboat race of all time. Her line traces back to 1823 where NATCHEZ I was built in New York City and operated out of New Orleans. It’s a line of steamers that follows the course of river history, from the relaxed plantation era, the turbulence of the Civil War, through the nineties and today.

“The NATCHEZ is a beloved icon of the city of New Orleans that has launched the riverfront revitalization,” says Gordon Stevens, president and CEO of the New Orleans Steamboat Company. “As the last authentic steamboat on the Mississippi, we offer tourists a unique experience and a view of the city from the river that is unsurpassed.” 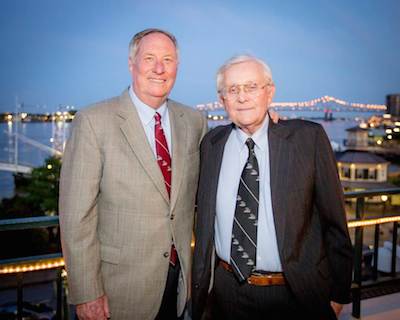 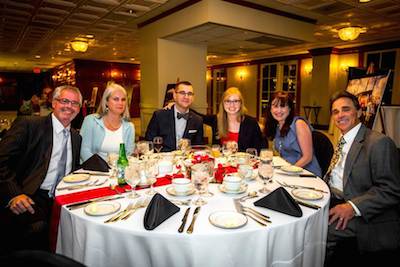 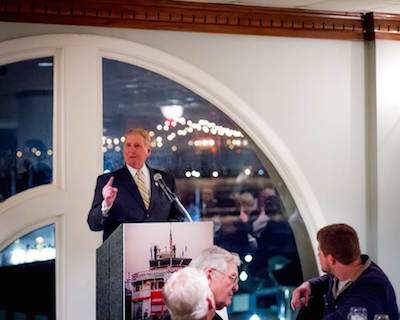 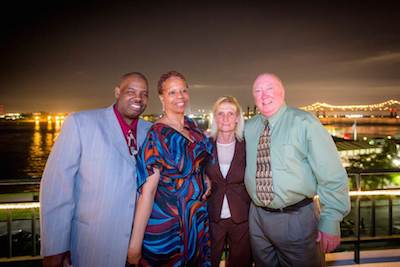