NEW ORLEANS – As the president and CEO of the New Orleans Business Alliance, Quentin Messer believes it’s not only important to create jobs, but to create jobs that won’t be disrupted by technology.

In early October, his organization, along with the internationally recognized Aspen Institute, hosted the “Socrates Salon: The Future of Work and Learning” to explore the impact of the New Orleans’ development as a new technology hub.

During the forum, thought leaders discussed how the rise of technology provides both new opportunities and challenges for New Orleans industries, workers and culture.

“We don't want to create jobs that are going to be prone to rapid automation, or to have humans replaced by AI (artificial intelligence),” said Messer. “We thought the topic was highly appropriate, because the changing nature of work, it was really important to focus on: how do you create a workforce and jobs inherent to economic security, while dealing with constantly disruptive technology?” 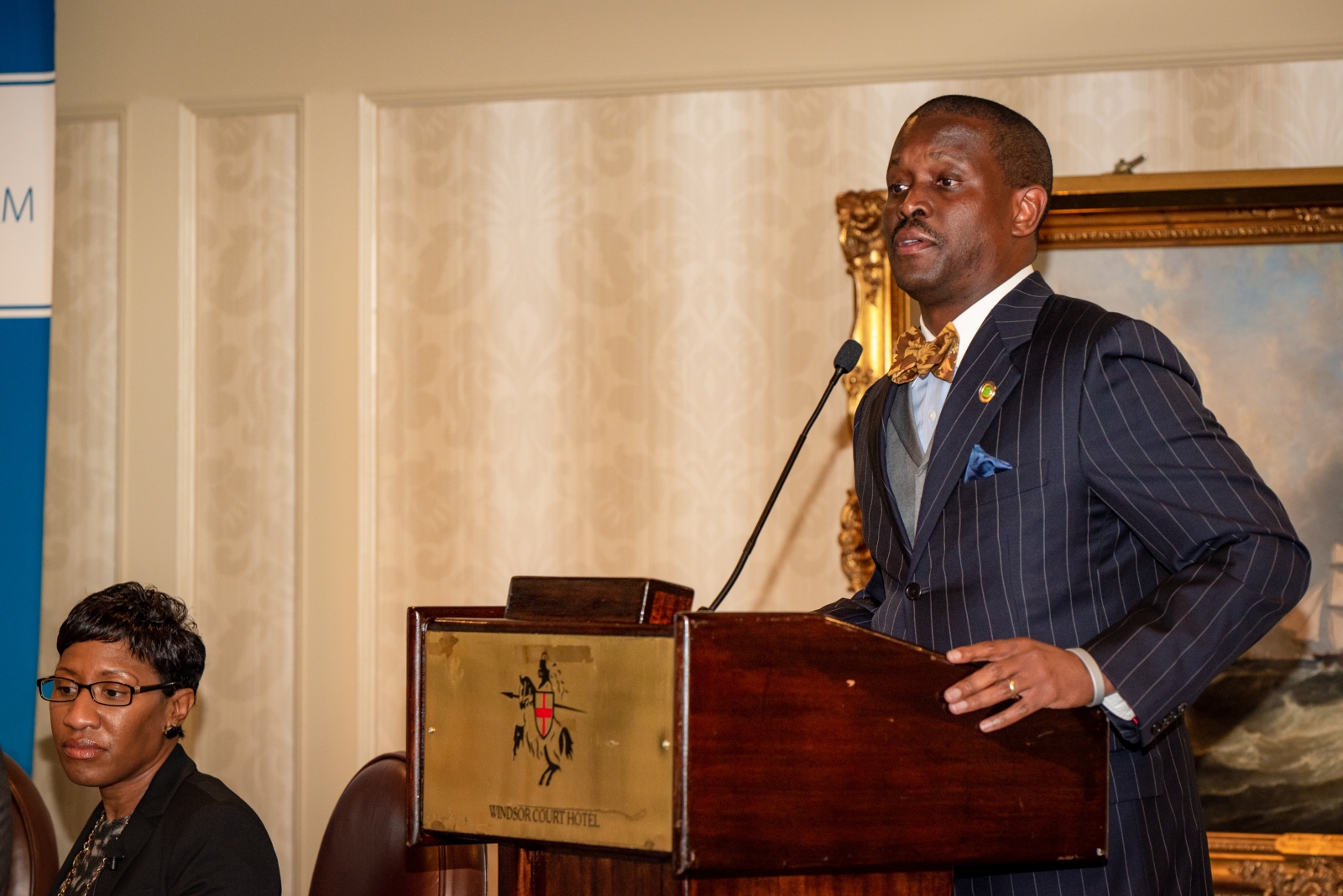 The Socrates Program was designed more than 20 years ago to attract young, diverse talent to the Aspen Institute – an international think tank and a nonpartisan forum for values-based leadership, and the exchange of ideas.

“We bring folks together for values, ethics, and text-based, Socratic dialogues on contemporary issues, which are moderated by people that are experts in their field,” said Cordell Carter, II, Executive Director of the Aspen Institute's Socrates Program.

During seminars with limited seating, participants probe select readings from local and national publications, and books. A moderator facilitates the conversation.

This is the first time the event was held in New Orleans.

“Many people think that New Orleans is a place of leisure, and that the major industry is tourism, when we all know there is so much more there," said Carter, explaining why this city was chosen.

“There’s a lot of texture, a lot of mystery, and also a lot of pain from trauma,” he added. “So the question is: How do we move forward? And what does the New Orleans of 2030 look like?”

Carter said since the participants wanted to be there, they “hit the ground running” and “engaged in very robust discussion.” 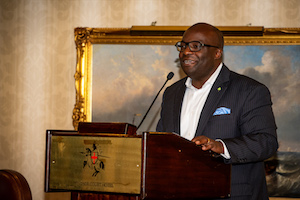 (Left – Cordell opens the session.) Guests talked about the notion that New Orleans is dependent on tourism, which is not a sustainable industry, said Carter. They also acknowledged that people with advanced degrees leave city because of lack of jobs and high housing costs; and that the quality of education – or lack thereof – makes it difficult for companies to recruit new talent.

Carter also touched on the tension between native New Orleanians and newcomers to city.

“The legacy residents who have been around for a long time are really quick to say: ‘My family has been here for umpteen generations.’ And then the newer people will say: ‘So what,’” he said. “This thought that: ‘You have to be here a long time in order for me to do business with you,’ limits innovation, and this is why New Orleans is so far behind other cities.”

Contrasting opinions on the topics of the day led to a constructive conversation.

“You can't get to a solution if you are continually being super polite,” said Carter, explaining that effective dialogue emerges when “you're asking that question: Who is we?”

Citing the Declaration of Independence, he added: “We hold these truths to be self evident, that all men are created equal.”

“In New Orleans, you can ask that question fifteen different ways, and get about thirty different answers,” he said. “I think it would engender quite a robust dialogue, which will hopefully turn to something actionable for the city, and this city’s future.”