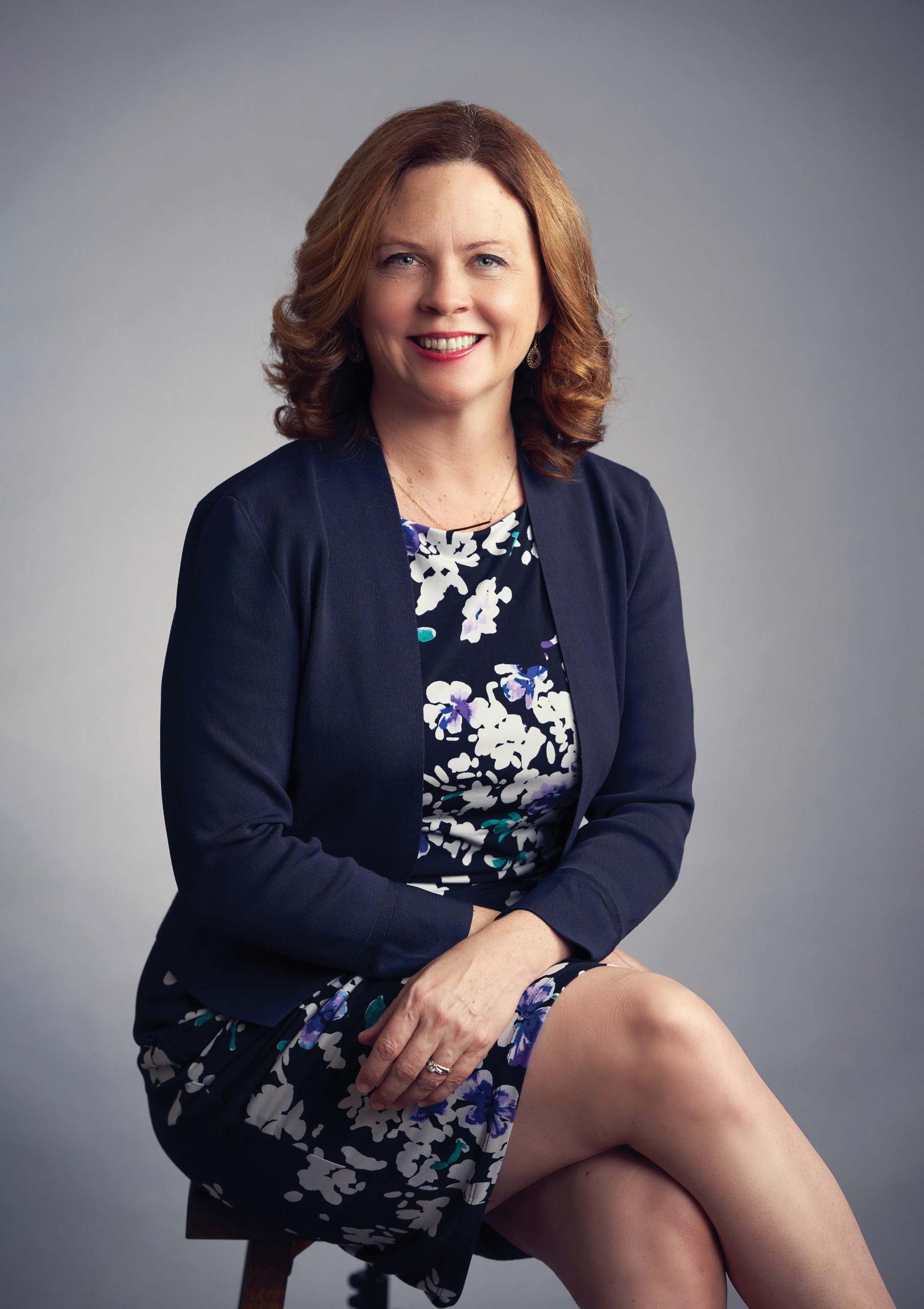 Did you know?
After being named Loyola’s first woman (and layperson) president in 2018, Tetlow has ushered in a period of enrollment and fundraising growth at the 104-year-old Jesuit university. Previously, she served as a senior vice president at Tulane University, an associate at Phelps Dunbar and an assistant United States attorney. Tetlow is active on various nonprofit boards and city commissions.

What’s the best advice you’ve received?
“You can get anything done as long as you’re willing to give away the credit.” — Lindy Boggs

What’s something exciting on the horizon?
“Loyola is soaring in admissions, growing programs and generally flourishing despite the crazy obstacles of these two years.”

What’s your favorite snoball flavor?
A mix of coconut, lime and ginger at Hansen’s 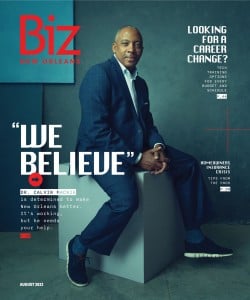