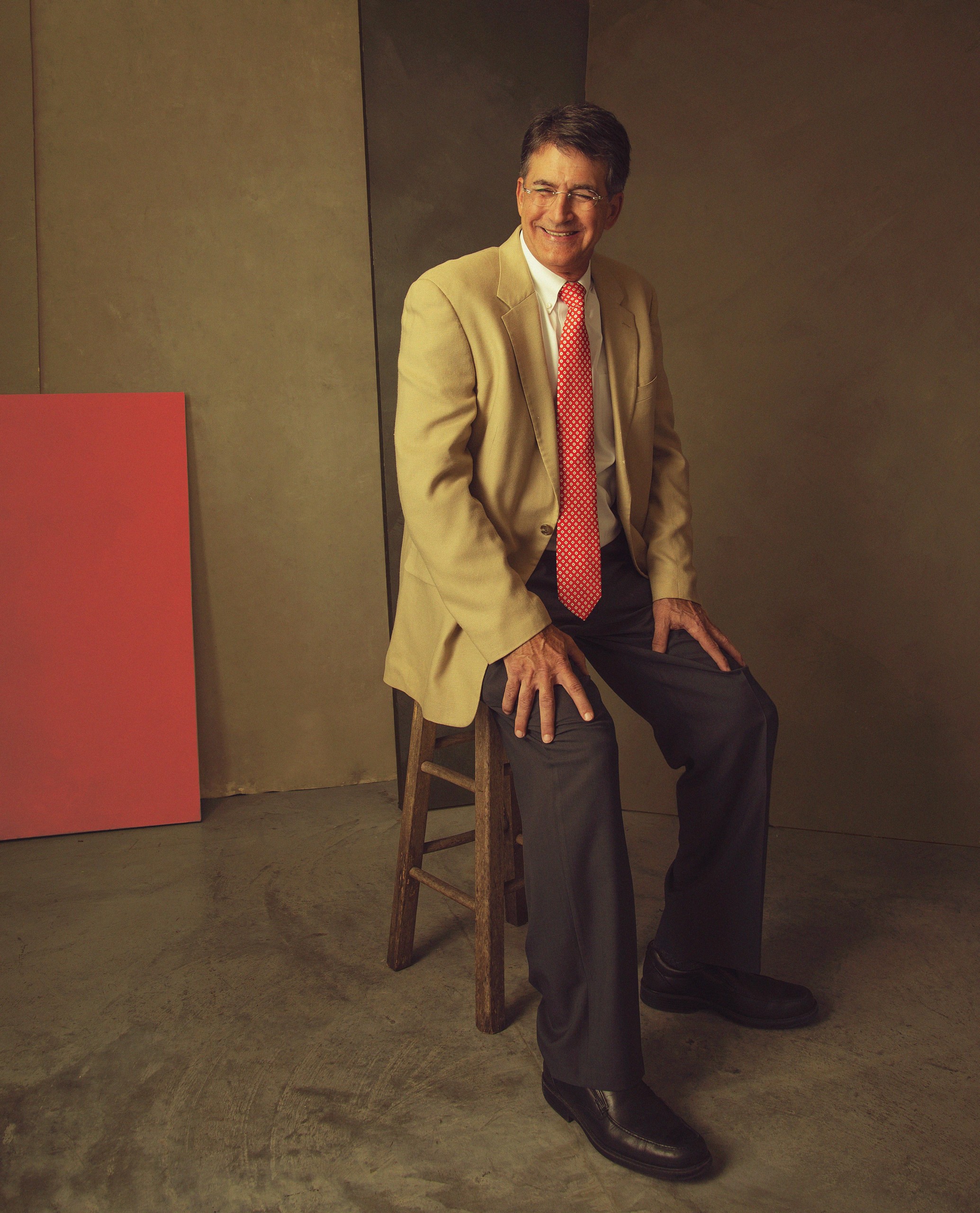 Becoming CEO of a hospital during a pandemic is challenging enough. Stepping in when the hospital was just sold and is integrating into a new system is even more so.

Despite the challenges, however, Richard Tanzella is quick to call his new role as of February, 2021 his “dream job.”

Tanzella became CEO of East Jefferson General Hospital then, just months after it joined the LCMC system. Tanzella previously spent 12 years with the Piedmont Healthcare System in Atlanta but said two things drew him to the New Orleans metro. First, his mother grew up in New Orleans, and the family took several vacations to the city. Second, during the interview process, he said he found that LCMC’s vision for healthcare stood out from the crowd.

“Healthcare has gotten very business-like,” he said, “but this still feels more like a family.”

Engaging the physicians and other staff at the 50-year-old hospital, who experienced considerable uncertainty during the lengthy sale process, was Tanzella’s first priority, and he said he loved what he found.

“The people here are just incredible,” he said. “The doctors are incredibly engaged, and this is the best nursing I’ve been around in my life.”

Tanzella’s current focus is reorganizing the hospital around “service lines,” meaning all staff working, for example, in cardiology, or orthopedics, work together as a team.

“This makes them better able to bring new practices, new information, new technologies to each other,” he noted. “From the patient standpoint, it means more services can be offered.”

Ultimately it’s the people, Tanzella said, that are the force behind the success and future of East Jefferson General Hospital.

“The staff is really excited about where we are going,” he said, “and I’m excited to be here.”­