Since accepting the role of general manager of the New Orleans Public Belt Railroad Corporation (NOPB), a wholly owned subsidiary of the Port of New Orleans (Port NOLA), in April 2019, Mike Stolzman has been hard at work.

“It’s about operating more efficiently and being a good neighbor.” – Mike Stolzman

One of the first things I did was take inventory of our assets and that included 15 locomotives in various states of repair, some dating back to the 1950s,” he said. “We have since made some changes and now I’m excited to say that we now have eight locomotives, all tier one, and the oldest is from 2005. Stolzman said the changes to the city’s Class III railroad — which sits on the nation’s fourth largest rail gateway that connects with six Class I railroads — means a fleet that is vastly cleaner, quieter and more efficient.

A 26-year veteran of the railroad industry, highlights of Stolzman’s career have include serving as president of the Pacific Harbor Line (Anacostia Rail Holdings), which, under his leadership, was named “Short Line Railroad of the Year” by the American Short Line Railroad Association in 2009. He’s also held multiple management positions with Union Pacific Railroad and CANAC, a subsidiary of Canadian National Railway.

“The opportunity to be here in New Orleans has been incredible,” he said. “This area is so geographically blessed — six of the seven major railways come through here. There’s just so much potential.” 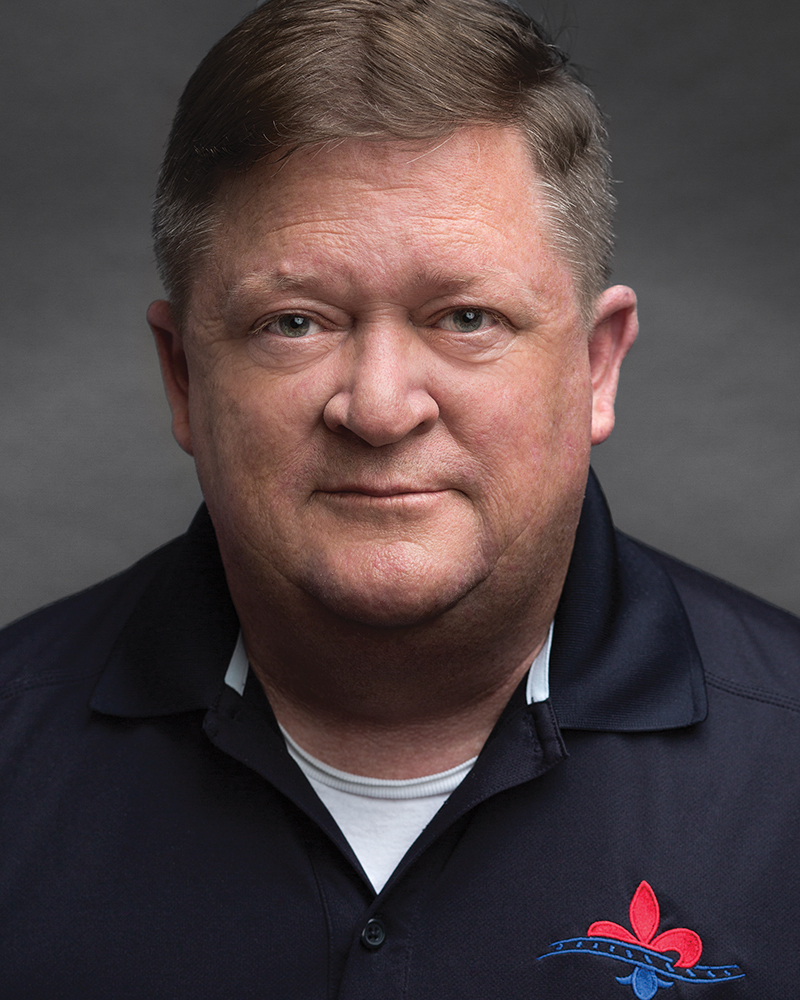