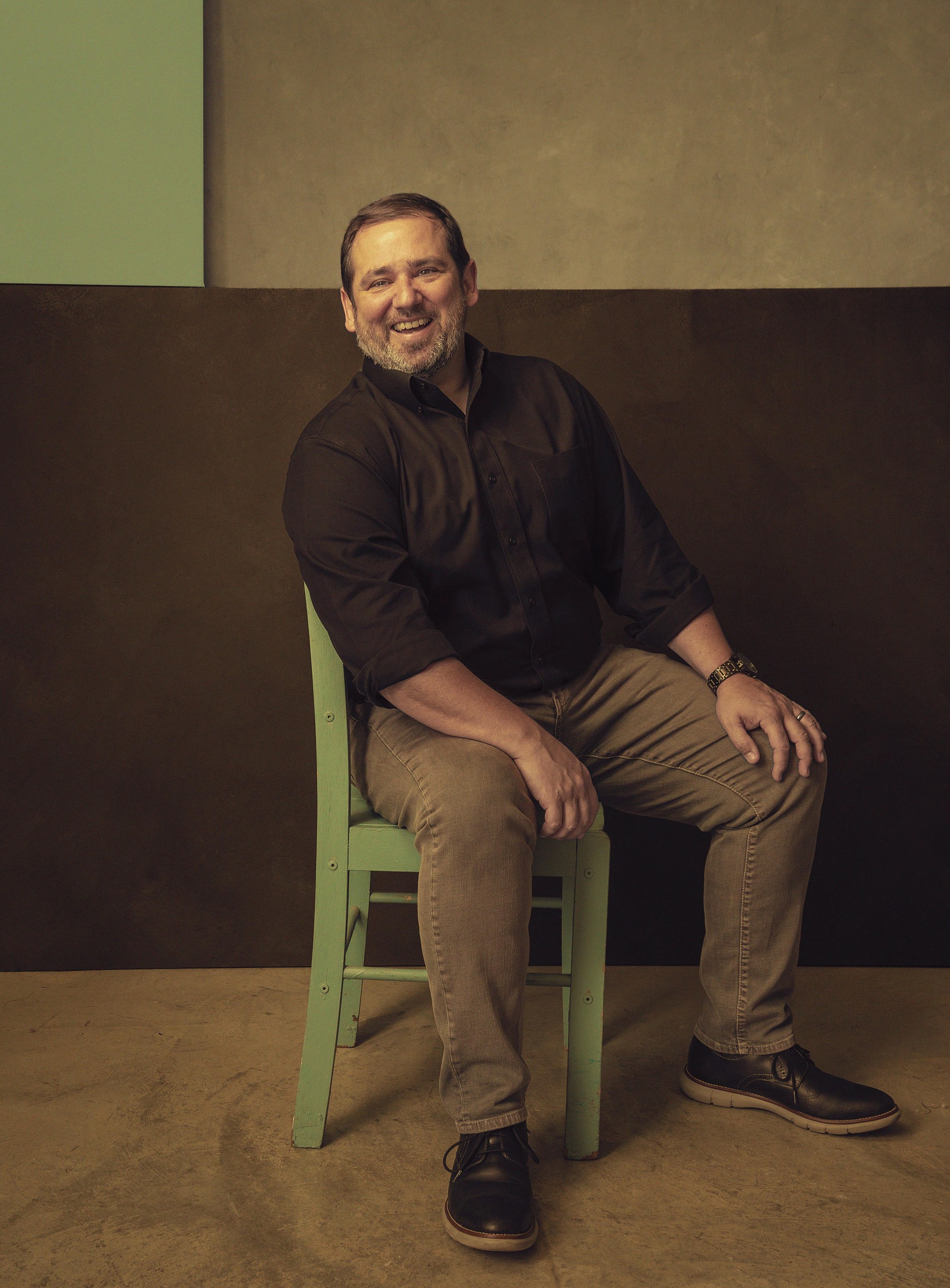 Who moves to New Orleans to head a restaurant group in the middle of a global pandemic? Michael DiSimone.

When COVID-19 closed the hotel DiSimone was working for in his home state of Michigan, he was offered the chance to return to New Orleans — where he had previously served as COO of celebrated food hall Politan Row — to take on the role of CEO of Link Restaurant Group, whose many successes include James Beard Foundation-winning restaurants Herbsaint, Cochon and Peche.

DiSimone officially joined LRG in August 2020. He said he relied heavily on his nearly 25 years of senior leadership experience in hotels, restaurants, food halls, catering, private events, and concessions to help guide the 20-year-old group through a crushing time.
“There was a very intentional direction that we took, and we followed the science tirelessly, constantly updated ourselves and constantly read,” said DiSimone.

Under his leadership, LRG is using what they’ve learned from the past year to expand — new policies have been implemented, the parklet dining additions are here to stay, and menu offerings have been streamlined and scaled back.

“We’re in the same boat as everybody else in the entire United States as far as re-staffing and the challenges that we have,” said DiSimone. “But I think the pandemic has taught us a lot about being focused on being the employer of choice. We want to be a leader in what we pay people, in how we treat our teams, and in the benefits that we offer — not just be in the middle of the pack; we want to set the standard. I think all those things have really defined who we are as a company moving forward.”