It’s been a busy first year for Ed Webb, who was named CEO of the World Trade Center of New Orleans, in May 2019. In that time, he has both helped the organization celebrate its 75th anniversary and seen it experience unprecedented challenges with the COVID-19 outbreak.

“COVID-19’s timeline is unknown, and that unknown is difficult for domestic and international business,” he said. “The center’s role, along with that of our trade partners, is to monitor and to serve as a clearinghouse for information and access to the people and the tools that can help. It’s invaluable and our partners with LED, GNO, Inc, Committee of 100, NOLABA and others throughout the state are to be commended for their efforts.”

Webb has also spearheaded efforts to aid workers and businesses of all sizes.

“The World Trade Center has offered, and will continue to expand, its advocacy efforts and its international training, each with a greater focus on small- to midsize companies,” he said. “There is a lot of change ahead and the World Trade Center will listen, learn and adapt.”

Since leaving his most recent position as CEO of the World Trade Center Kentucky, Webb said he has taken the body of skills learned there and combined them with a passion for his new home.

“I’m learning even more from this city and from Louisiana,” he said.

Webb said he has benefited from the wisdom of many mentors throughout his career, but one simple message continues to stick with him.

“One [idea] I truly believe and attempt to practice daily is to be a servant leader, to put the needs of others first and help them develop and perform as highly as possible,” he said. “This is how the world is meant to operate.” 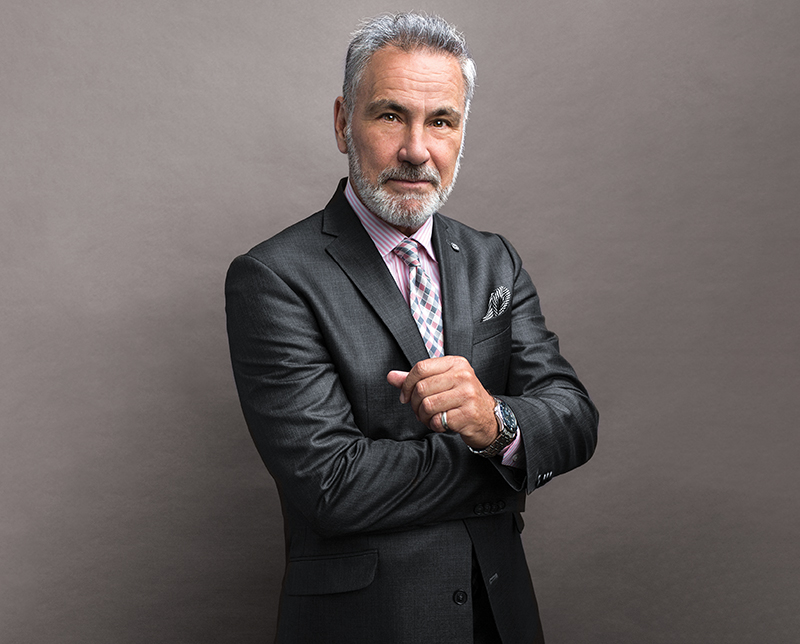