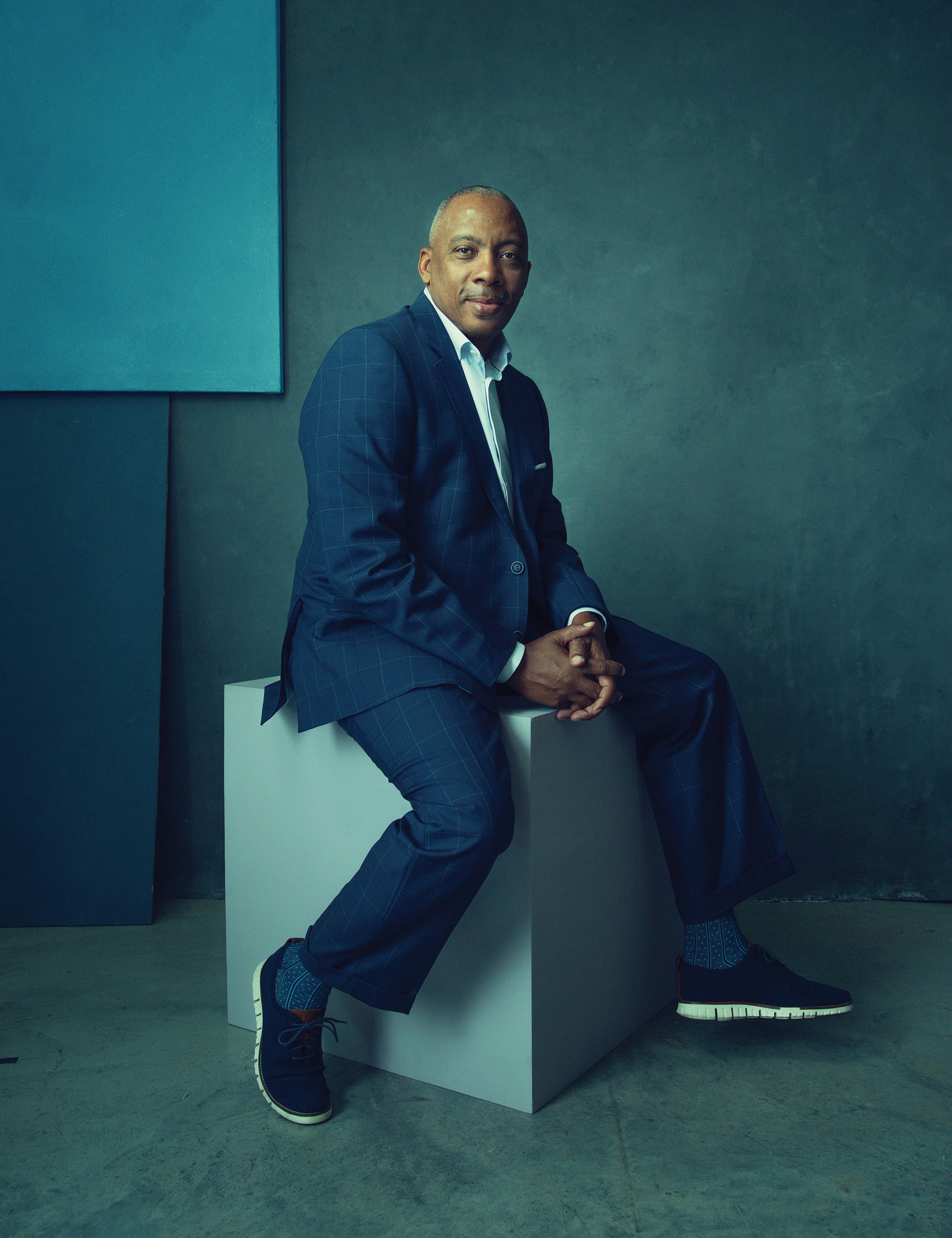 When your brother is Captain America (actor Anthony Mackie), but you’re the real superhero in the family, you are obviously doing great things.

STEM — Science, Technology, Engineering and Mathematics — has traditionally not been the province of people of color. Mackie broke that mold himself, emerging from New Orleans public schools to get four STEM degrees and become the first Black professor at the Tulane’s former School of Engineering. Yet he still saw these opportunities bypassing young people in New Orleans — but not for lack of interest.

“The thirst for knowledge in the community blows me away,” he observed. “People say that certain communities don’t want this, or can’t handle it, but really STEM has just never been presented to them in a way they could hear.”

To remedy this, Mackie is building a community technology hub in New Orleans East, in a building donated by Ochsner Health System. The center will provide courses like predictive analytics and cell biology that are not available in local schools, as well as hands-on learning and experimenting opportunities.

The NOLA STEM approach is already being replicated elsewhere in Louisiana and along the Gulf Coast, with franchising all over the country being the next step.

“The goal is to build the NOCCA of STEM,” Mackie explained. “We can change an entire community.”