Dr. Bob Lynch is no stranger to the challenges of guiding a large medical provider through an unforeseen disaster. While working as director of the South Central Veterans Affairs Health Care Network out of Ridgeland, Mississippi, Lynch assisted in the evacuation efforts of the New Orleans VA Medical Center.

Lynch said it was during that time that he formed a bond with New Orleans, which is why he said he was thrilled when he was recruited to use his skills as CEO of Tulane Medical Center shortly after in 2007.

“Tulane’s downtown campus hadn’t opened yet at that time and so most of that location’s services had been diverted to the Lakeside campus,” he said. Lynch was tasked with leading the move back to Downtown, including helping to support Tulane’s School of Medicine, which had lost a lot of faculty.

“It was a tough time,” he said. “But there was a real sense of purpose in those rebuilding efforts.”

Lynch retired from Tulane in 2014, but couldn’t stay away for long. In October 2019, he was tapped to fill the role of interim CEO of Tulane Health System, the result of a partnership between Tulane and HCA (Hospital Corporation of America). In January 2020, the interim role was made permanent and Lynch now oversees Tulane Medical Center in downtown New Orleans, Tulane Lakeside Hospital in Metairie, and Tulane’s Lakeview Regional Medical Center campus in Covington.

“I’m excited that we have the opportunity to see expansion of all three campuses, as well as strengthen areas of academic research and teaching within the medical school.”

While he said COVID-19 “went from zero to 60 in nothing flat in terms of how it overtook the hospitals,” he said he’s proud of Tulane’s response.

“Watching our staff, our faculty, our residents and fellows pull together during this time was just a pure delight,” he said. “We had very good patient outcomes and have started some promising research projects.” 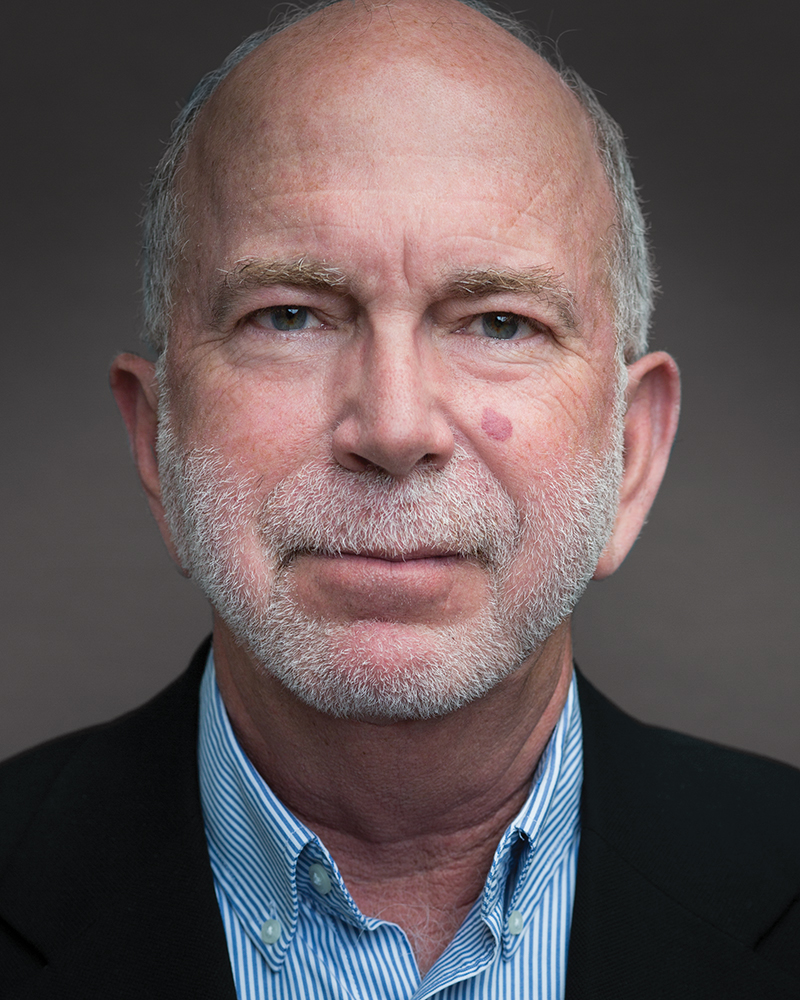 DID YOU KNOW?
Tulane neurosurgeons were recently among the first in the nation to use a nonsurgical treatment for brain aneurysms.