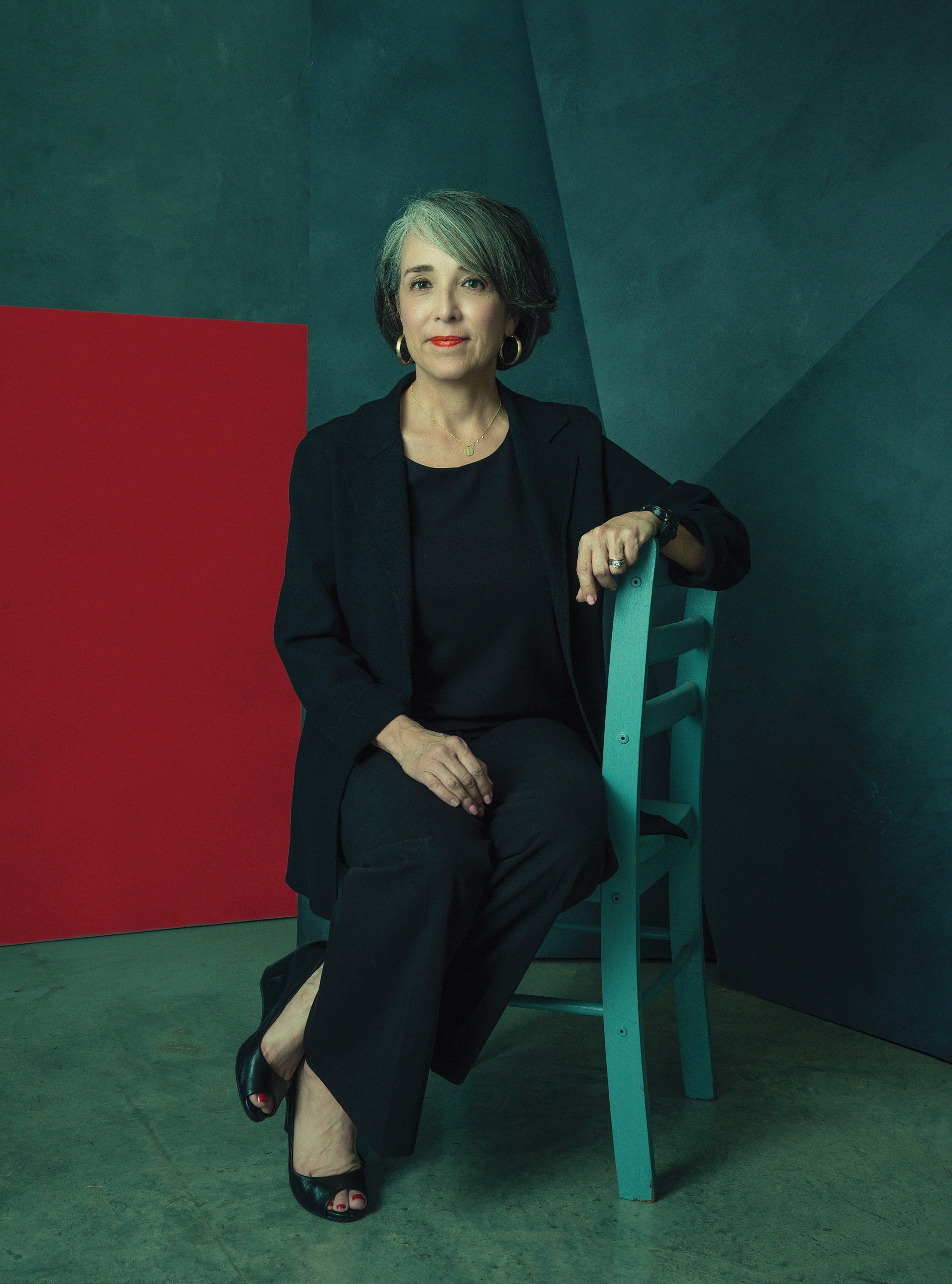 “It’s so great to be back,” Rodriguez said. “I love this city. It has such an incredible history and such a bright future.”

Rodriguez was drawn back by the opportunity to lead a company that, in her words, “touches every aspect of the city, businesses and residents.” In that context, one top priority for her is “improving our communications, with the [city] council, with our partners, and certainly with our customers. We have a lot of opportunity.”

To this end, Rodriguez will be focusing on stakeholder engagement, getting out personally to meet with neighborhood and business associations.

“I just want to go in and listen,” she said.

She said she also looks forward to expanding Entergy’s role in solving the climate crisis. Yet she understands that “keeping the lights on is what matters most. We have to provide safe, reliable and affordable power to our customers while addressing climate change.”

Having been greeted in her first week on the job with severe street flooding, two tornadoes and a boil-water advisory, Rodriguez recognizes that she has taken on a tall task.

“It will get worse, and it will get better,” she observed, “and we will learn as we go.”