The Pelicans’ worth increased, but not enough.

The New Orleans Pelicans saw their estimated value rise nearly $230 million last year, but it wasn’t enough to keep them from being named the least valuable franchise in the National Basketball Association.

While the average NBA team is now worth $1.25 billion — 13 percent more than a year ago — in their 19th annual valuations of the NBA’s 30 teams, Forbes estimated the Pelicans to be worth $650 million dollars, a 35 percent increase compared to their $420 million valuation a year before.

Forbes cited team owner Tom Benson’s ongoing legal proceedings over succession of the Pelicans and the New Orleans Saints in their explanation for the team’s last place ranking. .

According to the publication, the NBA’s teams combined to generate a record-high $5.2 billion in revenue last season, a 20 percent value increase from the previous year. As a result, team values are rising rapidly. Team values jumped 74 percent compared to last year.

According to the latest rankings, the New York Knicks, worth $3 billion, are the NBA’s most valuable franchise, followed by the Los Angeles Lakers ($2.7 billion), Chicago Bulls ($2.3 billion), Boston Celtics ($2.1 billion) and Los Angeles Clippers ($2 billion).

While the Pelicans aren’t quite flying that high, it’s amazing to think of the deal Benson struck to obtain the Pelicans. In 2012, he bought the franchise from the NBA for $340 million. Four years later, it has increased nearly 91 percent in value.

And it doesn’t look like the money machine will slow down anytime soon. NBA teams are now routinely seeing media and sponsorship deals that are double their previous amounts, topped by a nine-year, $24 billion broadcast deal with TNT and ESPN/ABC.

Basketball is an international game with long-established domestic leagues and talent springing up from all reaches of the globe. According to the NBA, games and related programming are available in 215 countries. On opening day, there were 100 players from 37 countries, with an international player appearing on each team’s roster.

While the success the Pelicans thought they’d see in the 2015-16 season has been fleeting, the team still has one of the sport’s hottest commodities. In Anthony Davis, a 7-footer selected first overall in the 2012 NBA draft, the team has a great player to build around and a great ambassador to the public. Already an NBA All Star, Davis is the Pels’ franchise player.

Assuming the ownership situation works out favorably, Davis will be the center of the team’s game plan and marketing campaigns for years to come. Faithful fans and team brass are hoping the team’s finances will be able to rebound as well as their best player. 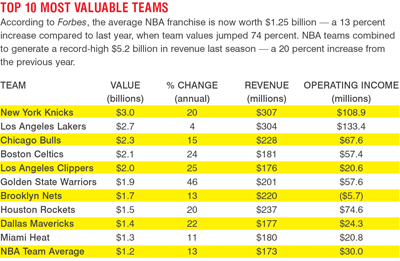 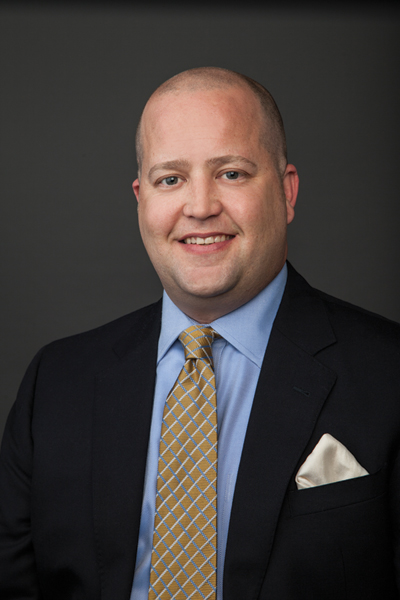