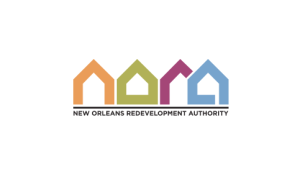 “After a very productive election process, we are looking forward to the leadership of the new members of our boards,” said NORA Executive Director Brenda M. Breaux.

Toni Hackett-Antrum was named board chair for NORA, while Adam Stumpf was elected as vice-chair and Hattie Broussard elected as secretary.

“It is an incredible honor to serve as the president of NORU for 2022,” said Woods. “I understand the role that this position plays in helping the organization continue to make an impact in our community.”

All six members were elected to their positions by unanimous consent and will serve in their roles for the next year.