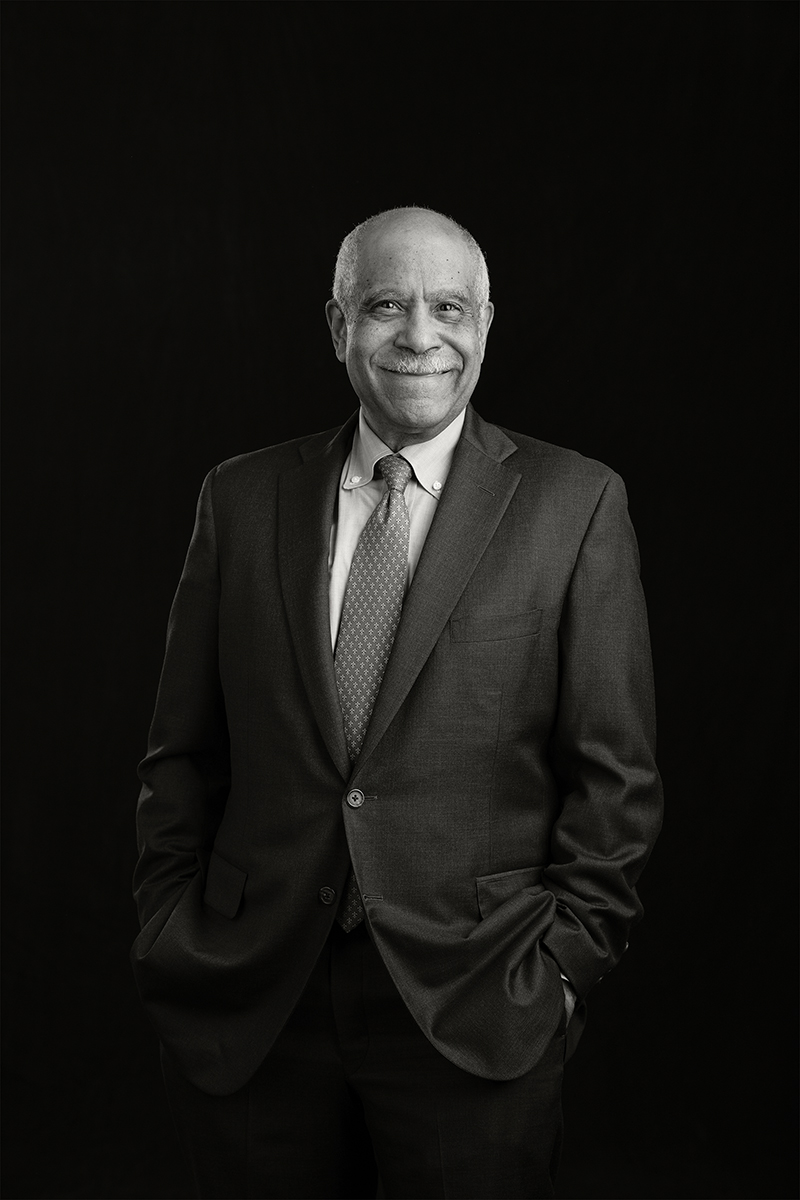 Most lawyers can recall a specific case or court ruling that set the tone for them as litigators. For Wayne Lee, that case came early in his career while working as an associate at Stone Pigman. The St. Augustine High School alum had just graduated from law school at Tulane University when the Schwegmann Bros. company hired Stone Pigman to represent them in what was a huge case for the moderately sized firm.

The firm filed an anti-trust case on behalf of Schwegmann Brothers Giant Super Markets and Schwegmann Brothers Wholesale Liquor Company. The allegation, Lee explained, was a conspiracy to prevent competition that was causing the wholesale liquor company to pay higher prices.

Defendants were represented by lawyers from across the country, along with major law firms from around New Orleans.

Due to the size of the case, a young associate, Lee, was brought on to provide assistance. He participated in motion practice and deposition discovery.

“To me, it was a tremendous learning opportunity, and a confidence builder in helping me understand how to analyze issues, brief issues and how to manage a case and organize it to move it forward,” said Lee. “[I also learned how] to interact with the court, and to interact with experienced opposing people. For me, it was a phenomenal experience that often young lawyers don’t get.”

The case lasted many years, reaching agreements with each of the defendants one by one.

“The suit was for damages, primarily,” he said. “We were able to get compensation for the client and reach a settlement. It was a tremendous experience.”

Lee said the case taught him the basics of commercial litigation and how cases like this are managed. It was also, he added, “a tremendous aid in gaining confidence in what I was doing and understanding,” and helped him reach the point that he knew this was something he wanted to do for a career.

Experience 45 Years in the Practice