In the midst of the Chinese drywall problems, this insurance coverage expert’s efforts resulted in a settlement that released more than 30 contractors from claims. 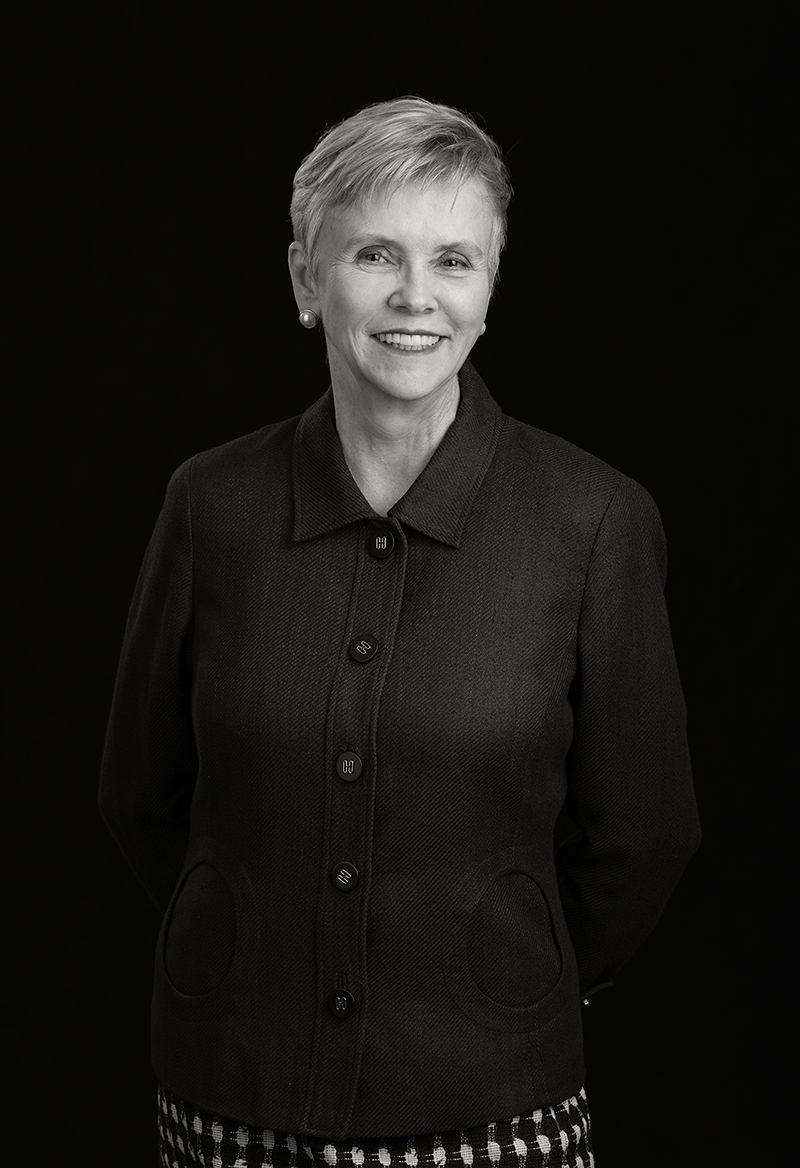 Madeleine Fischer has notched several successes over the course of her career: She has deftly handled cases involving class actions, toxic torts, products liability and insurance litigation. Fischer has authored more than a dozen articles on insurance coverage and has been recognized as a top Louisiana lawyer by Super Lawyers every year since 2007, in addition to serving as a past chair of the Insurance Coverage Section of the New Orleans Bar Association.

But her most significant challenge arose in the wake of Hurricane Katrina, when a shortage of American-made drywall led Chinese manufacturers to supply a majority of the materials necessary to repair damaged homes.

“As time went by, residents of the repaired homes began noticing unpleasant odors and deterioration of wiring in walls and appliances,” Fischer said. “Thus was born the tsunami of lawsuits that was eventually consolidated in federal court in New Orleans as the Chinese Drywall Multi-District Litigation.”

These lawsuits were not solely aimed at the Chinese manufacturers of the faulty drywall, many sought damages from U.S. suppliers, distributors, contractors and insurance companies who’d worked with overseas manufacturers to facilitate repairs. With more than 20,000 pleadings from thousands of claimants and hundreds of defendants, an immediate need arose for attorneys with a thorough understanding of insurance coverage, and Fischer’s background positioned her to take the helm.

“I represented an insurance company that insured more than 30 contractors who had used drywall in repairing homes from Louisiana to Florida,” Fischer said. “Insurance law is state-based; therefore, the state where a particular plaintiff’s home was built or repaired determined what law applied to that plaintiff’s claim. To tackle the complex insurance issues, I assembled a team of lawyers from various Jones Walker offices in the affected states. I managed the team for all locations and took on the state of Louisiana, the most affected state, myself.”

Litigation began in 2009, and with Judge Eldon Fallon helping to steer parties toward a fair resolution, most cases were settled in 2013. For Fischer’s client, the settlement released more than 30 contractors from any claims involving Chinese drywall.

Considering the vast amount of pleadings and affected parties, the challenge might have been intimidating for some attorneys — but for Fischer, such cases are a welcome test of her leadership and expertise.

“I enjoy the challenge of complex litigation,” she said, “particularly when insurance coverage issues are involved.”