With only 48 hours to prepare for a two-week trial involving 24 witnesses, this construction lawyer learned to work fast and smart. 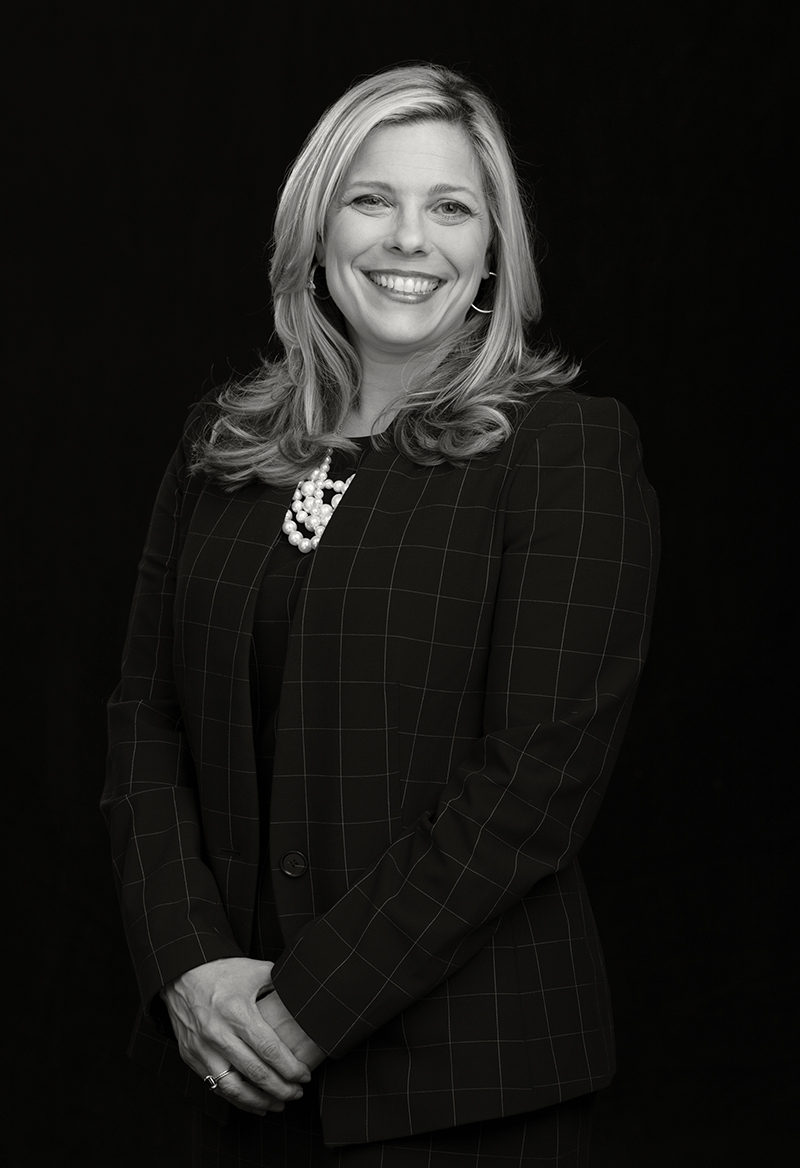 Growing up with a father who practiced law, Kelly Theard always knew she wanted to be a lawyer too. She had worked in broadcast journalism as an assignment editor for several years before deciding to obtain her law degree with the hopes of returning to the media industry as a news station director.

After graduating from LSU Law School, however, an opportunity arose with Deutsch Kerrigan that would require her to focus her practice on construction law. She now believes that “working in the construction department with some of the best trial attorneys in the state has been the best thing that ever happened to me.”

Theard’s toughest case arose when she was representing the excess insurer in a case in which the plaintiff claimed she’d suffered a traumatic brain injury.

“At 5:05 p.m. on the Friday before trial, the primary insurer reached a Gasquet settlement which got the insured released below and above our client’s policy,” Theard said. “Suddenly, we had two days to prepare for all 24 witnesses and a two-week trial in which the plaintiff was demanding millions.”

In Louisiana, a Gasquet settlement allows the plaintiff to dismiss a suit against one insurer, relinquishing the ability to seek any additional judgements against them while maintaining the right to move forward with suits against other liability insurers.

Theard realized that with such a constrained timeline, it would be all too easy to get lost in the details — so that weekend, she tore apart the case file.

“Knowing that limited prep time was our biggest challenge, we forced ourselves to focus only on the big picture and identify only what the jury absolutely needed to know. It was legal triage, and we quickly realized how much of the litigation was unnecessary or unproductive. It changed the way I look at litigation and prepare matters for trial.”

Theard said facing the case’s challenges strengthened her abilities as a lawyer, and she has learned to love the challenge.

“Since that case, I have had to parachute into cases at the last minute after discovery is completed or shortly before trial,” she said. “It is always exhilarating.”