This healthcare law veteran was part of the team that handled the first sale of a private, nonprofit hospital to a public entity — the sale of Hotel Dieu to Charity Hospital. 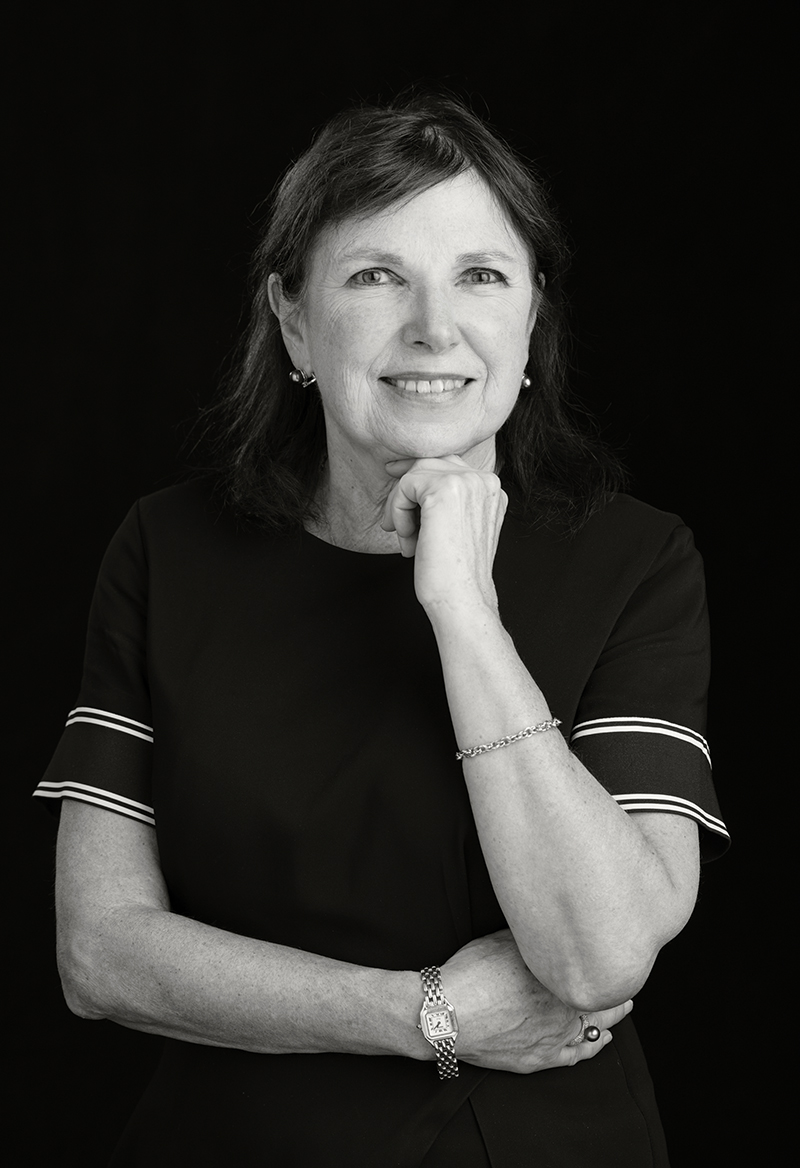 The conversation around healthcare and the healthcare industry has always been a hot topic. Thanks to ever-changing laws, it has become particularly tricky for hospitals over recent years.

Danielle Trostorff has practiced healthcare law for over 40 years and currently operates as a sort of one-stop shop for care providers looking to ensure they are minding their p’s and q’s with the government.

A graduate of Cornell University and Washington University in St. Louis, Trostorff credits wanderlust with bringing her to New Orleans after working in litigation in New York and Washington D.C. When she first moved to New Orleans in the early ’80s and began practicing in healthcare law, it wasn’t a popular field — only a handful of lawyers were practicing, and those were exclusively on a national basis.

Since her first few healthcare cases in New Orleans, Trostorff, who also dabbles in white collar crime, noted that laws and regulations in the healthcare sector have grown exponentially and change more often than tax laws.

Trostorff has covered many areas of healthcare, but one of her more interesting cases involved the once-thriving Charity Hospital. Trostorff was part of a legal team composed of two local law firms representing the state in a transaction that involved the first time a private, nonprofit hospital was sold to a public entity. The private hospital in question was Hotel Dieu. Hotel Dieu was originally opened in New Orleans in in the 1800s by the Daughters of Charity near Charity Hospital. Charity Hospital — a public entity run by the state of Louisiana — was attempting to acquire Hotel Dieu to expand their campus and allow for Tulane University and Louisiana State University to use the facility as a teaching hospital.

The first obstacle the case faced was finding a way around public bid laws that required the sale to go up for bid instead of being transferred directly to the state. Trostorff and team worked closely with Attorney General Edwin Edwards’ office for governor exceptions to the public bid law.

All of the contracts held by Hotel Dieu then had to be assumed by the public entity, which included employees, benefits, services, etc., and the interior rid of religious artifacts and relics.

The entire process — which involved the Hotel Dieu personnel, their counsel, the Louisiana Department of Hospitals, the attorney general and the governor — surprisingly took only six months in total.