Music Makes the World Go Round

The first time I saw Glen David Andrews perform was at d.b.a. on a hot August night. He and his band moved between trad jazz and raucous wailing with the ease of butter melting on grilled sirloin.

I was swept up in their energy and, being a tourist in New Orleans at the time, I was shocked by the audience – they were dancing. Some of them were strangers to each other, but they were swinging and laughing and moving on the floor as one group of connected people. It disrupted my tense New Yorker heart, and I blinked away tears at the beauty of humanity. That’s one of the moments I knew in my soul that New Orleans would be my home.

Our music binds us together here. We’re considered weird if we don’t have eclectic taste. We know and love Ms. Irma, Mystikal, the Michots, the Nevilles, the Marsalises, the Andrews and all types of music equally. We’re the kind of people who can stay at one French Quarter Fest stage all day if we want to, confident we’ll connect to something every performer has to offer.

Tourists seek that when they visit New Orleans. They might search for one specific type of music experience, but the odds are, they will get more than they anticipated. So, the great marketing minds at New Orleans Tourism and Marketing Corporation (NOTMC) hatched an idea — what if they created a Spotify play list of New Orleans musicians from completely different genres, and then invited listeners to visit New Orleans to see them perform live at Preservation Hall? Genius. 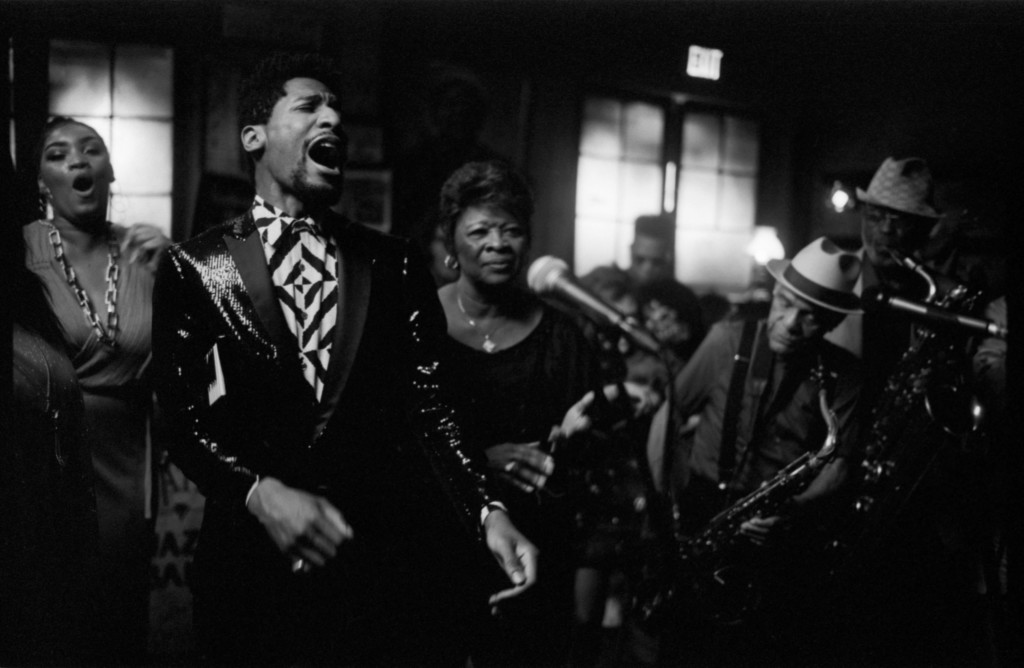 The Offline Playlist concert was held July 19, 2019 and was attended by music lovers from across the country. They were selected using Spotify data as listeners to “The Offline Playlist Side A,” a curated playlist of New Orleans musicians from six different genres. The concert featured many of those same musicians, including Preservation Hall Jazz Band, Irma Thomas, Curren$y, Mannie Fresh, Alynda Segarra (of Hurray for the Riff Raff), Dirty Dozen Brass Band, Amanda Shaw, Walter “Wolfman” Washington, Craig Adams, Jon Batiste and Boyfriend.

The performance was recorded to create a live Spotify album, “The Offline Playlist Side B.” Additionally, a feature-length documentary film about the conceptual concert was made and is set to be released this month. It has already been entered into multiple juried film festivals with positive feedback. The trailer for the documentary can be viewed here.

“Music is at the heart of our great city and is universally loved by both residents and visitors,” said Mark Romig, president & CEO, NOTMC. “This campaign gives us an opportunity to shed light on our artists, the rich music scene and the essence of New Orleans in a memorably authentic way.” 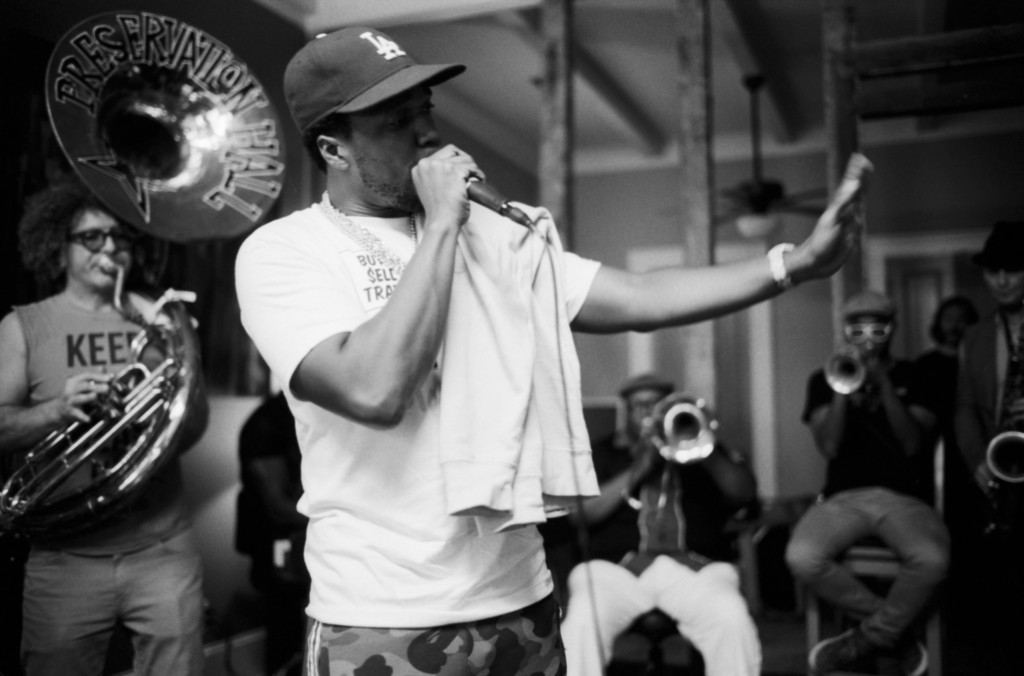