Todd Murphy concluded his tenure as President of the Jefferson Chamber of Commerce in October 2021 after nearly a decade serving the parish business community. However, that will never be an accurate timeframe of his commitment to the organization because he was there when it all started 25 years ago, and his role will transition into a new phase of involvement following the hire of his successor, Ruth Lawson.

Murphy’s involvement began as the Chamber’s contract membership sales representative before being selected as Chair of the organization in 2003. As a result of serving in those roles, he understood the vision of the Chamber’s founders for what it could and should be. That established a built-in trust factor between Murphy and the founders which assisted his ability to hit the ground running as President in 2012.

He joins a notable list of business leaders and stakeholders who have maintained their commitment to the Chamber since its inception in 1997. Those individuals, collectively, laid the foundation and remain instrumental in the growth, success, and direction of the organization moving forward.

“The chamber is still relevant as a fighter for free enterprise after 25 years because people like me have learned from people like Lee Giorgio, Philip Rebowe, Ray Seamon and others on the importance of having a voice,” Murphy said. “I firmly believe that the younger members are watching us now.”

The Chamber’s mission of advocating, educating, and connecting has become its recipe for success. It’s those three things that Murphy has embedded within every fabric of the organization’s presence in the community during his tenure, and they are what has made the Jefferson Chamber one of the most respected chambers in the country.

“If I take pride in one thing, it is the courage piece of our brand,” Murphy said. “In the last decade, our organization ‘got in the middle’ when it meant bringing things like new technology to the parish, new funding to the school system, and industrial permits to those looking to create jobs. Likewise, we spoke out for regionalism and collaboration. We continue to be the voice for transformational change to make our parish even greater.”

Among many other achievements by the Chamber, those types of victories through advocacy do not happen without earning the respect of key decisionmakers who possess the ability to bring positive change to a population. Murphy has been a driver of doing what he believes serves the best interests of – Jefferson Parish – the place he has always called home.

“We are partners with our council and legislators, but that doesn’t mean we have to be a door mat. The Jefferson Chamber is that courageous voice. We are never a bully, but we are educated, disciplined, and will deliver a strong opinion when it’s needed.”

Murphy credits his parents for teaching him the importance of community involvement. He describes them as givers who always taught him to do the same. It’s that principle that motivated him to put the people of Jefferson Parish first when he assumed the Chamber’s top post. However, he couldn’t do it alone. He needed to assemble a team of people with diverse abilities in a variety of areas who could work together toward that common goal. 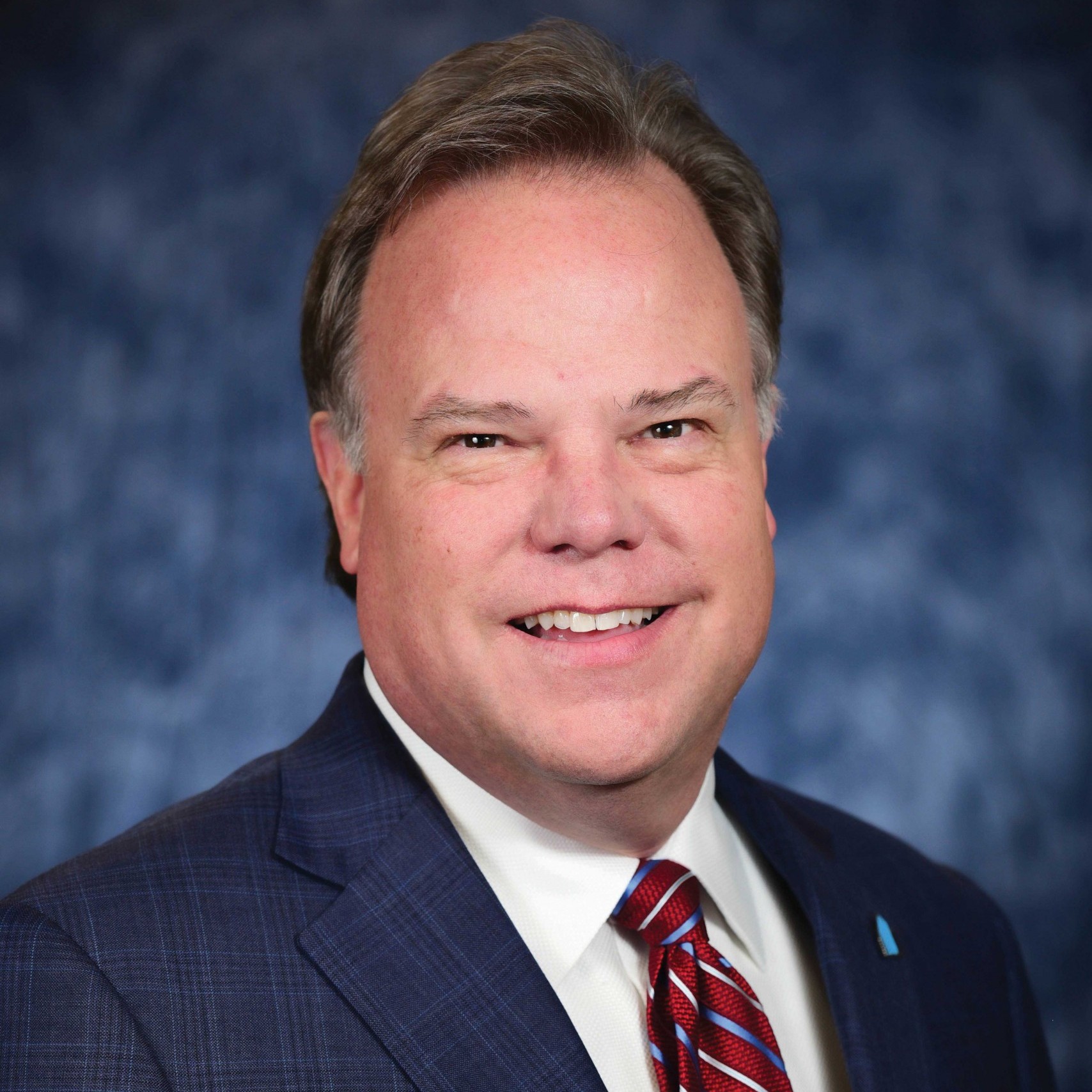 The Jefferson Chamber was his ninth job after completing his undergraduate degree, and Murphy points to experiences along every stop during that journey when considering how to create a dynamic culture within an organization. From his days working for companies like Radiofone and Omni Bank, he wholeheartedly believes in Peter Drucker’s coined phrase, “culture eats strategy for breakfast.” It implies that the culture of a company determines its success regardless of how effective the strategy may be.

“I learned what not to do to people if you actually want optimal performance at the office, and at home for that matter. I have always tried to surround myself with people that have different skill sets than me. I mentor and get in the trenches, but empowerment with learning experiences is important. We have had some great employee success stories, and while many have come and gone, I continue to celebrate their individual growth and success.”

Now, it’s his success story as a former Chamber employee whose growth and success will be celebrated. Murphy took little time to celebrate and soak in his team’s wins for Jefferson Parish because business was about immediately setting sights on the next goal. But right around the time he resigned his position as the organization’s leader, that time came.

“My friends and family will tell you that I am not one to stop and smell the roses. It wasn’t until the selection process for my replacement began that I realized just how much we accomplished. As I was writing the job and company description for prospective candidates, I thought, ‘wow we did all that!’”

The Chamber’s rise to relevance and establishment as the voice of business has Jefferson Parish poised for significant growth. Todd Murphy is a testament to that.