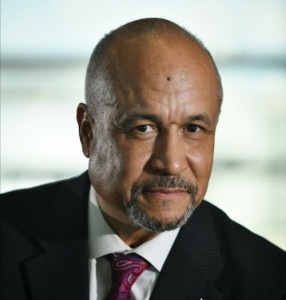 “I am very proud to see our team continue to demonstrate that New Orleans is producing leaders who others around the country can look to for help in guiding the airport industry through these tumultuous times,” said Judge Michael Bagneris, chair of the New Orleans Aviation Board.

Categories: Aviation/Travel, People On The Move