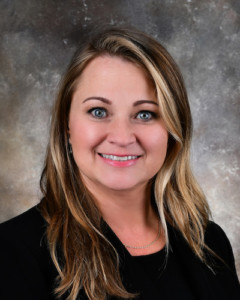 NEW ORLEANS – Gina Locatto has been named special events sales manager for the New Orleans Ernest N. Morial Convention Center, the sixth largest convention center in the nation. In this new role, Locatto will focus on the sales of non-traditional events in the facility, including all of the convention center’s Mardi Gras events, consumer shows and local corporate events.

For the past ten years, Locatto served as production sales manager, where she focused her efforts on providing value to external customers via sales of the facility’s production capabilities.

Before her time at the convention center, Locatto served as a member of the personal affairs and communications departments for the Louisiana Air National Guard.