The Mississippi River has now crested as far south as Caruthersville, Missouri and is expected to crest at Memphis over the weekend as the crest works its way towards New Orleans. 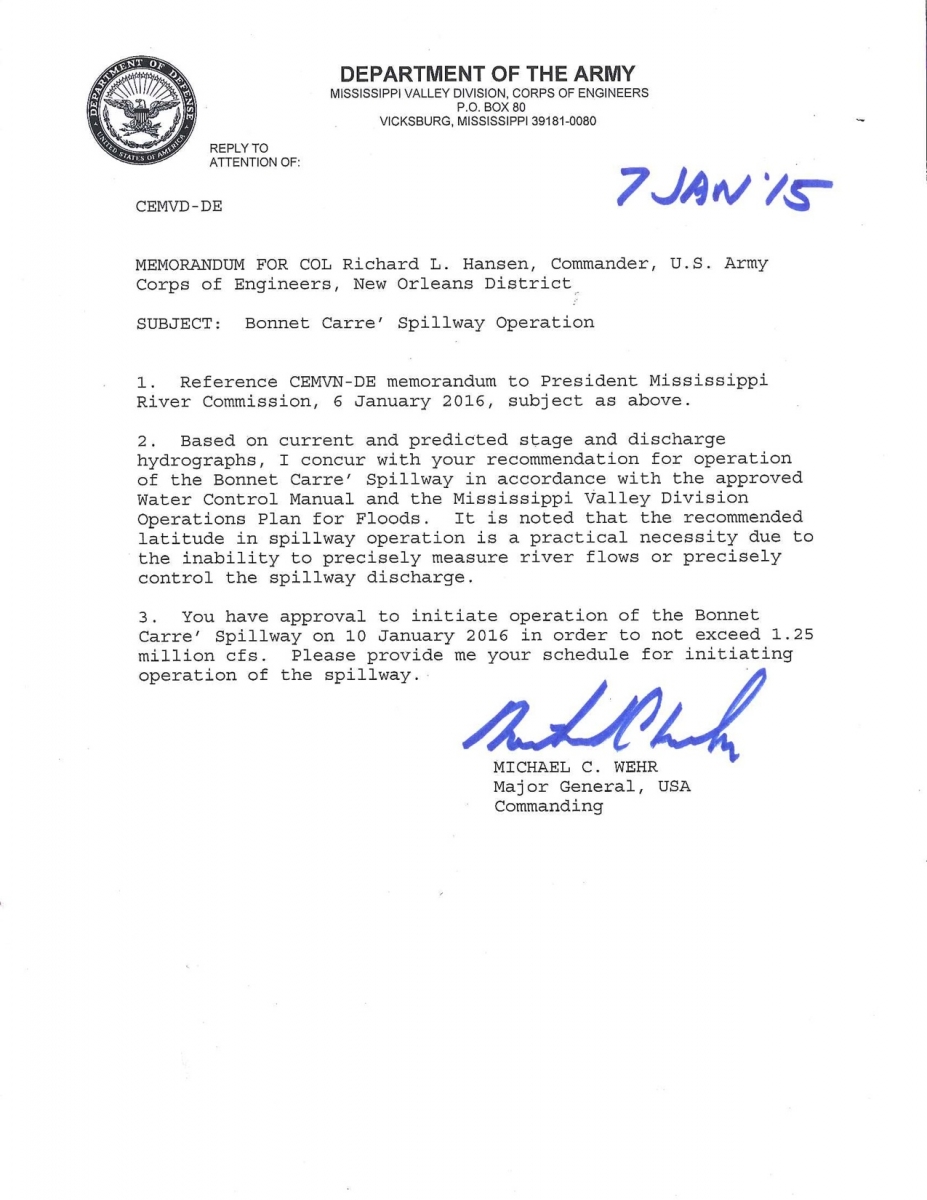 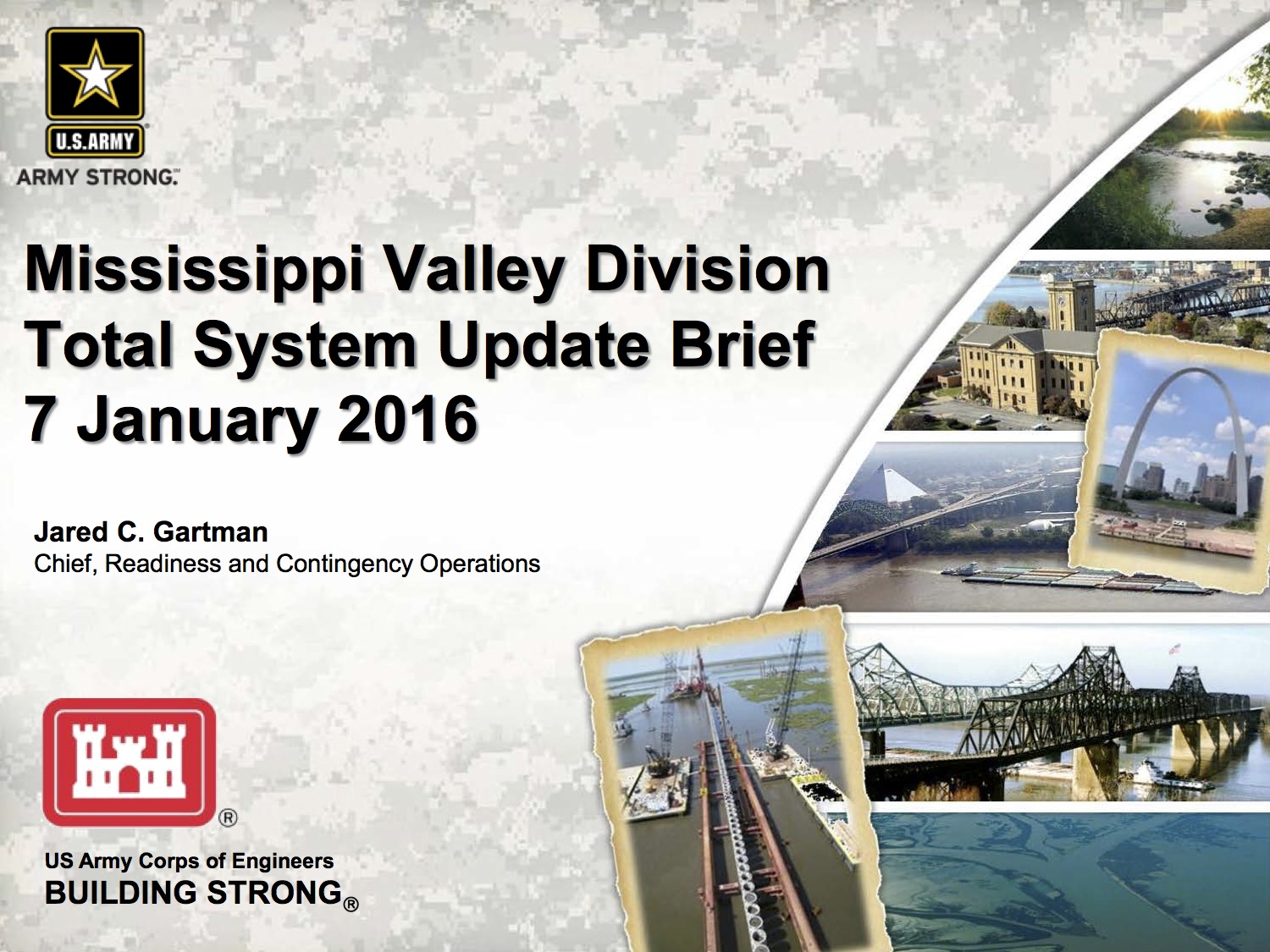 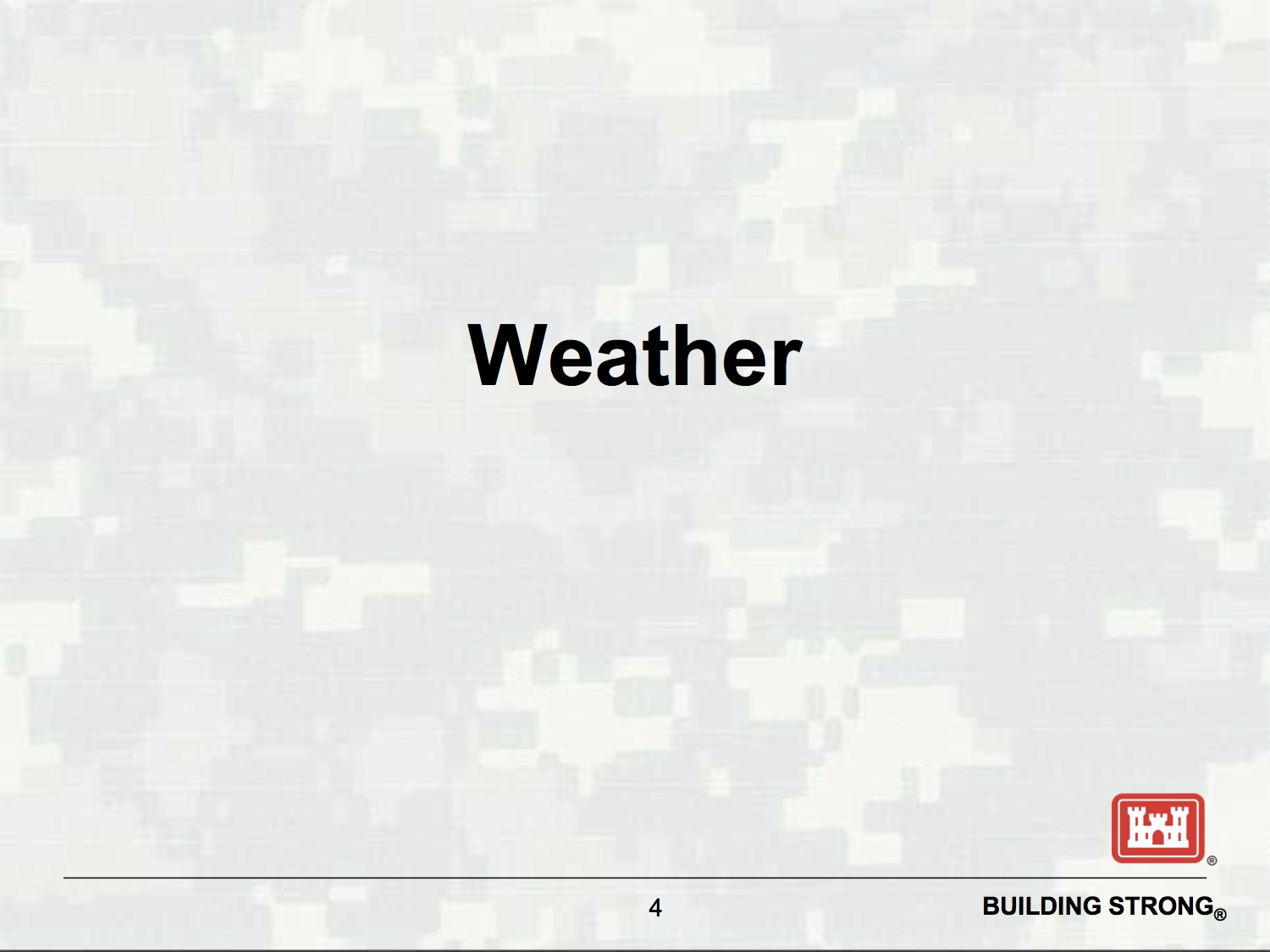 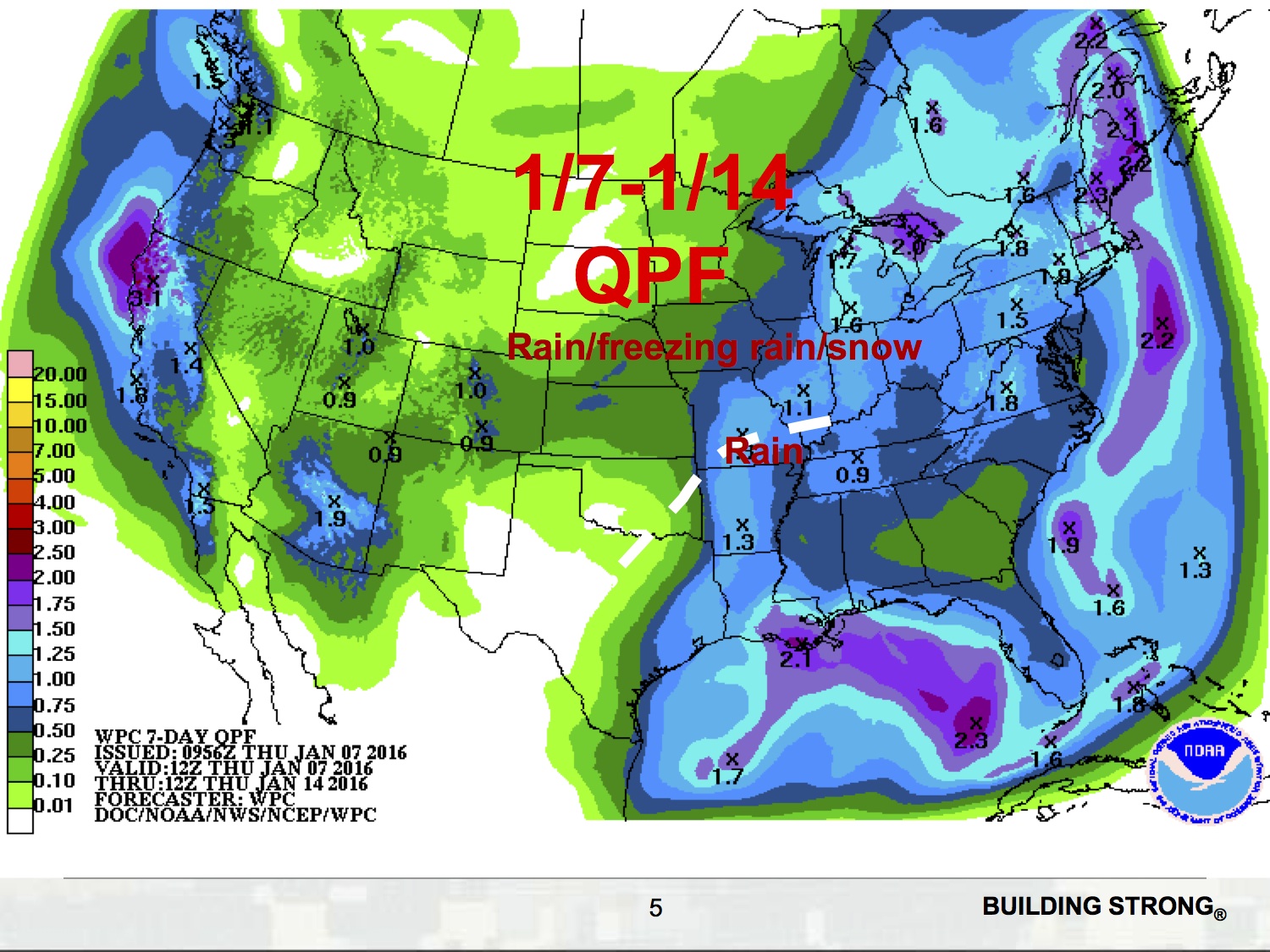 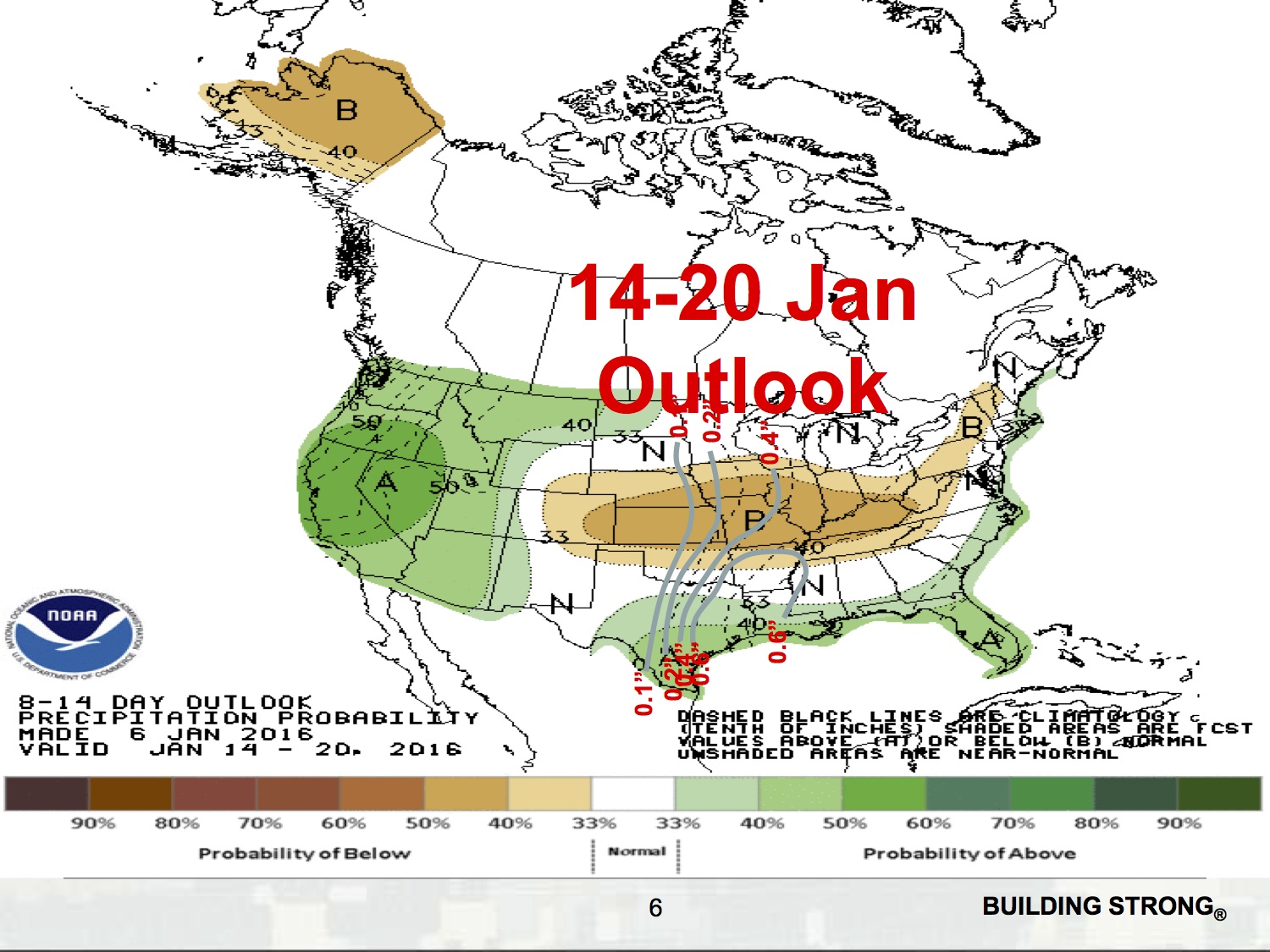 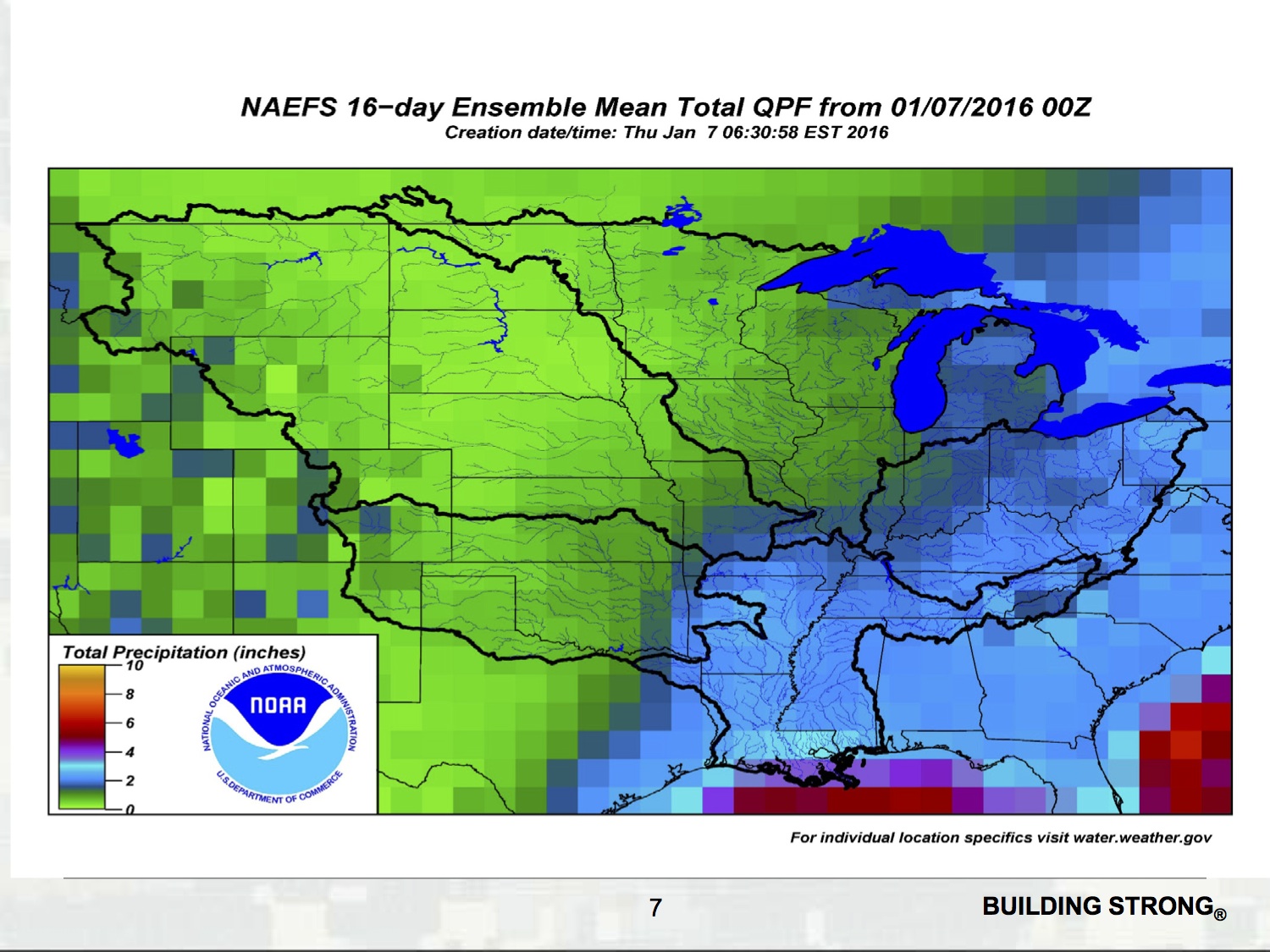 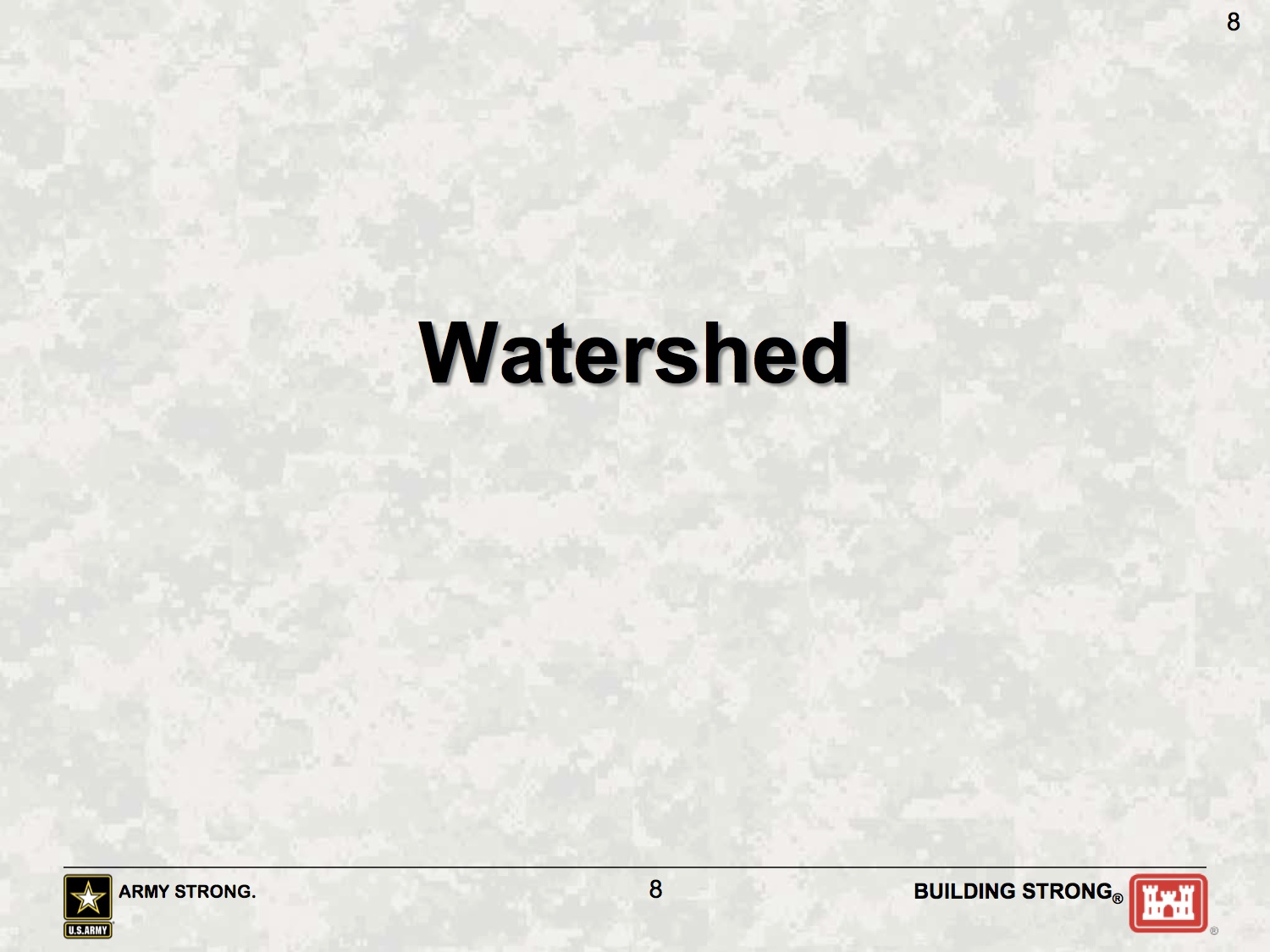 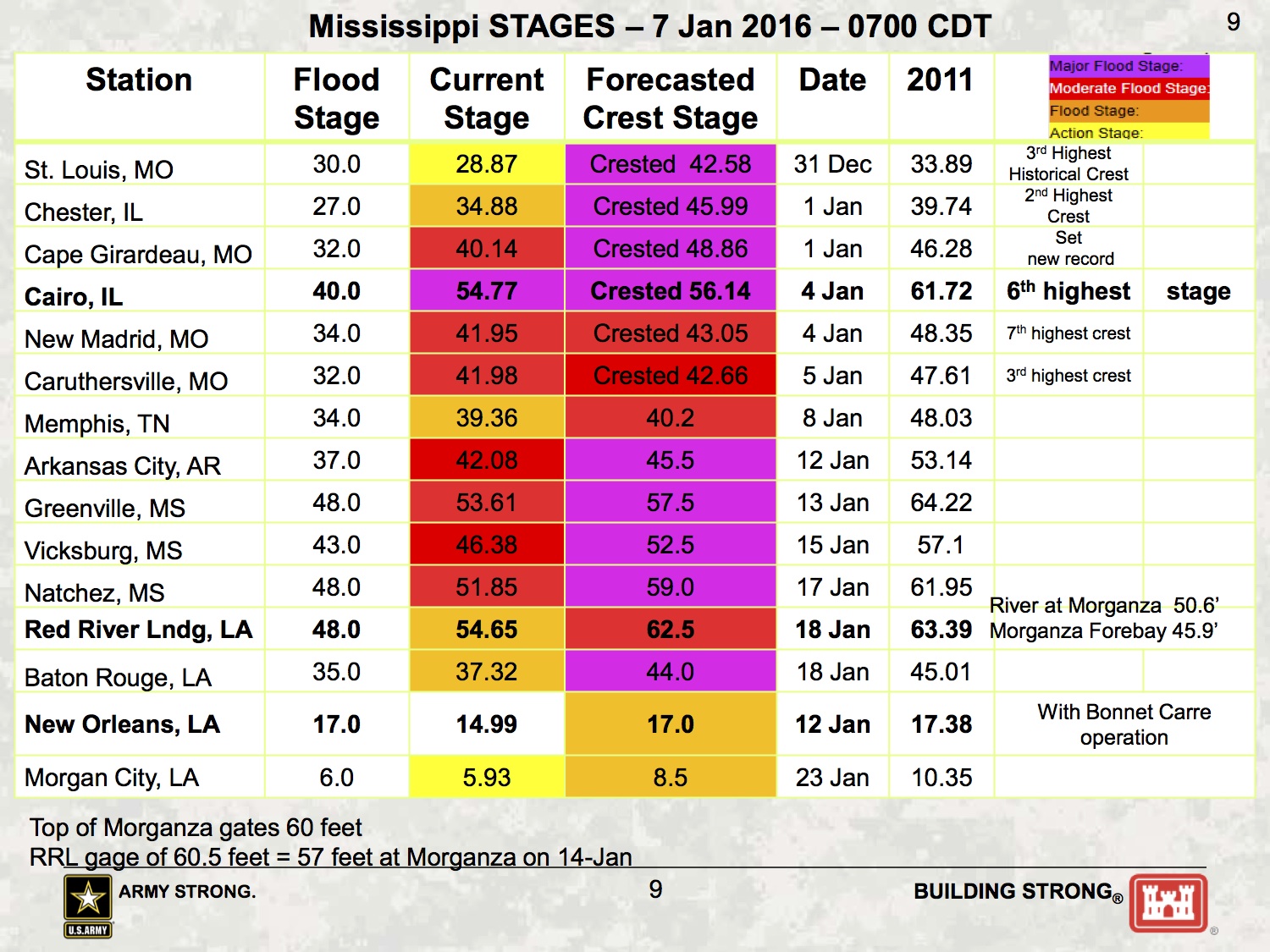 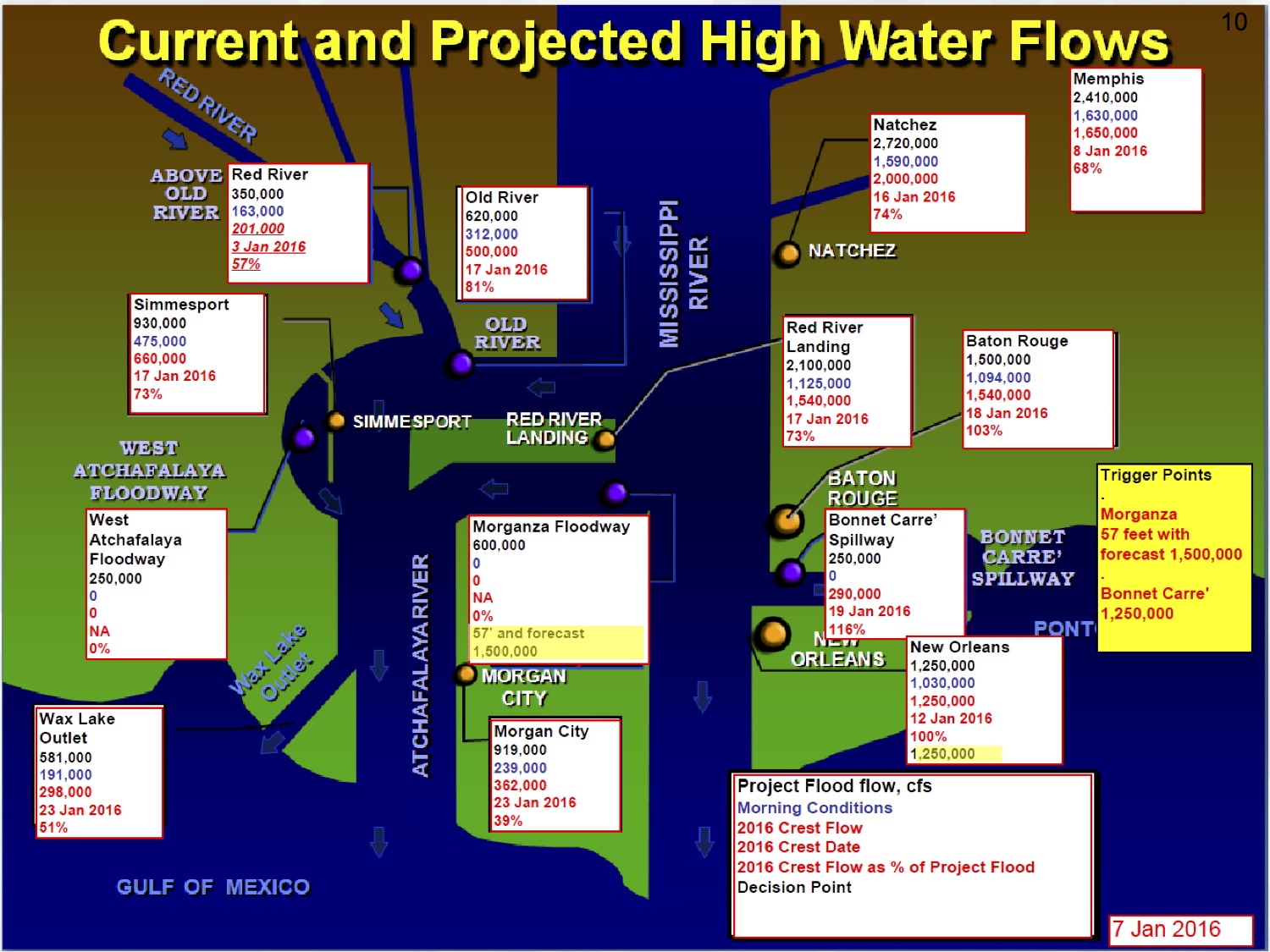