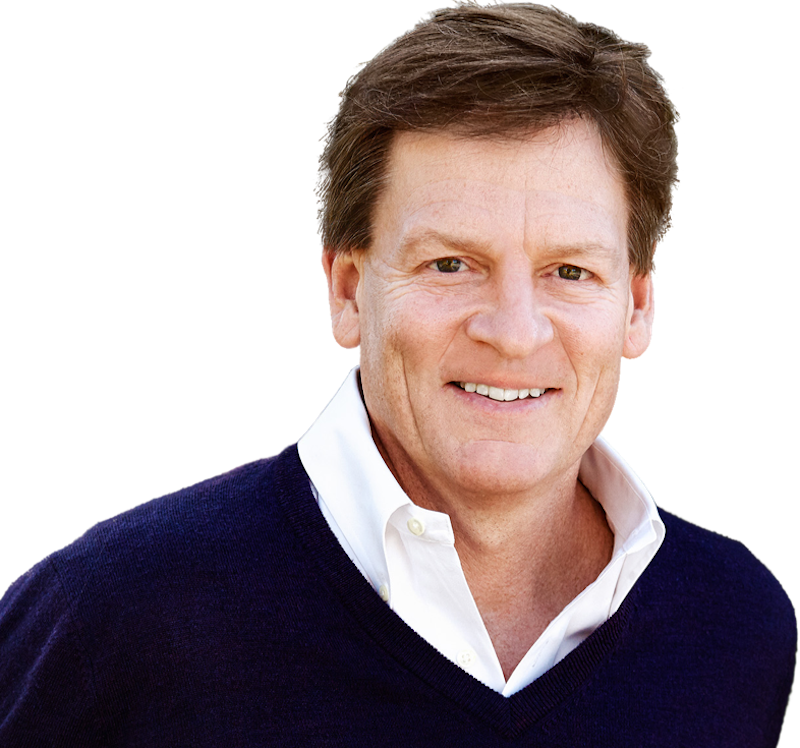 NEW ORLEANS – Bestselling author and native New Orleanian Michael Lewis was the guest speaker at the Bureau of Governmental Research’s annual luncheon today in downtown New Orleans. One of the literary world’s bona fide rock stars, Lewis is known for books such as “Liar’s Poker,” “Moneyball” and “The Big Short.” Several of his works have inspired feature films.

Despite building his career on a big stack of fun-to-read books about weighty subjects, Lewis told the audience that he’s been able to reach an even bigger audience through a medium that’s new to him: podcasting.

The first season of his podcast “Against the Rules” debuted in April to good reviews.

“When I write a book and it does real well, maybe 400 thousand people will actually buy it. And of those, maybe 20 percent will actually read it,” he said. “Everyone else will pretend to. And the reaction to it is, ‘Oh that’s very nice.’ It’s a cool medium.”

The reaction to “Against the Rules” has been very different.

“The podcast – which we just threw out there – has more than a million and a half genuine listeners for every episode and it’s all kinds of people who would never read [my books]. It’s a warm medium: people tell me that they listen to it … and then they want to hug me.”

The reception for Lewis at today’s luncheon was also warm – thanks in large part to the fact that he’s a native son (and Isidore Newman grad) who’s been a cultural ambassador for New Orleans throughout his career. And also his mom was there …

For his part, Lewis says he’s been amazed by the post-Katrina energy and enthusiasm in his hometown.

“The culture shift is unbelievable,” he said. “When I was growing up, people didn’t seem to come here. People were starting to drift away. Now the energy that’s flooded into the city since the storm to create institutions and to buttress old institutions has been spectacular.”

Lewis answered questions from the audience, including one from BizNewOrleans.com, about his working methods and the topics he has famously covered in his books.

His thoughts on why people are more inclined than ever before to distrust anyone attempting to be a neutral third party (or “boo the refs”) drew laughs from the Saints-centric audience. The biggest laugh of the day, however, came when Lewis turned to the topic of the current paranoia about the “deep state” within the halls of government.

“There is no deep state,” he said. “The deep state is people who know what they’re talking about.”

Today’s BGR luncheon is an annual event that’s just one facet of the nonprofit’s decades-old mission to support public policy making and the effective use of public resources for the improvement of government in the New Orleans Metropolitan Area.

Xavier Calls for Jeff Davis Parkway to Be Renamed