• Deysi Munoz, Operations Manager – Munoz was newly promoted to the position at the Clearview branch from her previous role as a Customer Service Representative at the Metairie Bank Main Office.

• Ann Branigan, Vice President and Business & Professional (B&P) Lender – Has 32 years of banking experience working previously at Hibernia/ Capital One. Branigan is a native of Kenner, past Board Member of the Kenner Business Association, and a graduate of UNO.

• Michelle Billiott, Sales Mgr. – Has 28 years of banking experience, most recently as a Branch Manager with State Bank. Before that she was a commercial lender with Citizens Bank and went from teller to business banker at Hibernia. She is a member of the St. Tammany West Chamber of Commerce and the Northshore Homebuilders Association.

• Brad Schroeder, Vice President and B&P Lender – Has 10 years of banking experience, having been at Capital One, Gulf Coast and Chase, all in Covington. Schroeder, a Folsom resident who attended the University of Alabama, is the President of the Covington Business Association and a Board member and graduate of Leadership St. Tammany.

• Debra Lee, Insurance Account Executive – A New Orleans native, Lee has spent 26 years in the industry with small to large agencies (including her own) in the GNO area, specializing in high value homeowners, construction and hospitality coverages. She has an Associate Degree in Fashion Merchandise Management and is Chairperson of The Insurance Professionals of Greater New Orleans.

Metairie Bank, founded in 1947, has assets of $370 million and is the oldest and largest bank headquartered in Jefferson Parish. It now has eight branches, including seven locations on the East Bank in Jefferson Parish and one location in Mandeville on the Northshore, plus a full service remote ATM in Covington. Subject to regulatory approval, the Bank expects to open another new branch on the Northshore in Covington later this summer, bringing the total locations to nine. 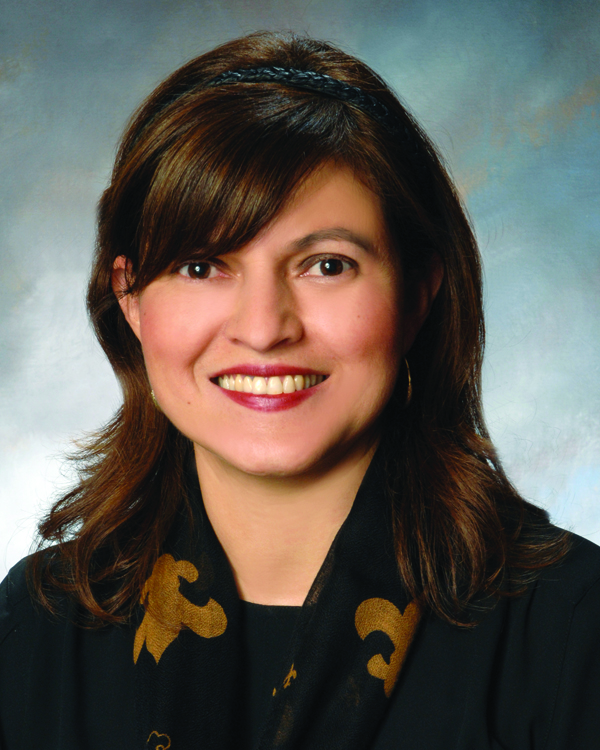 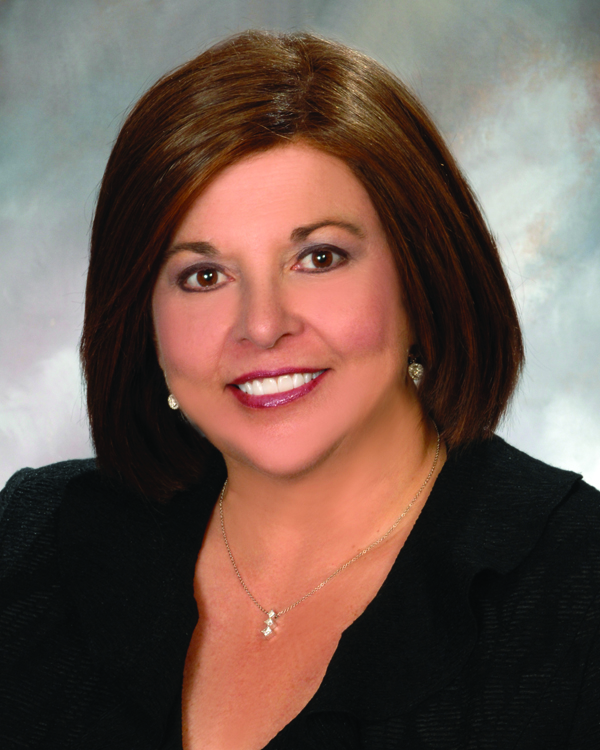 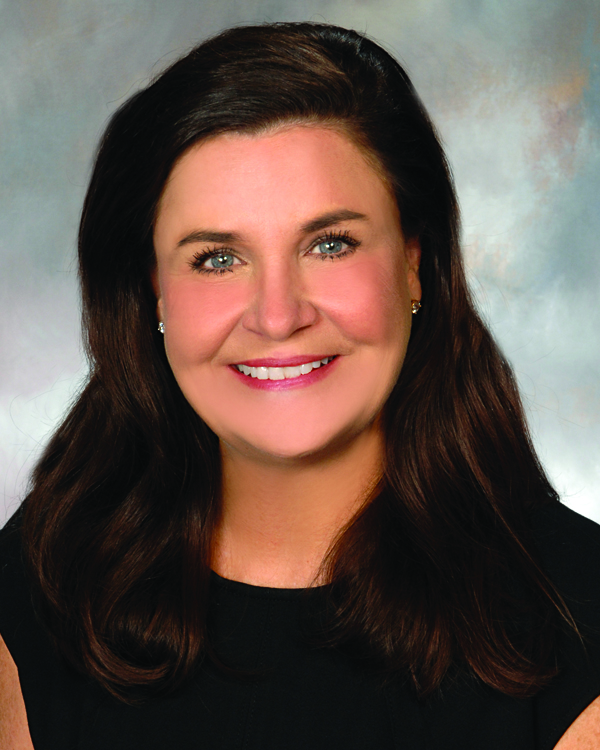 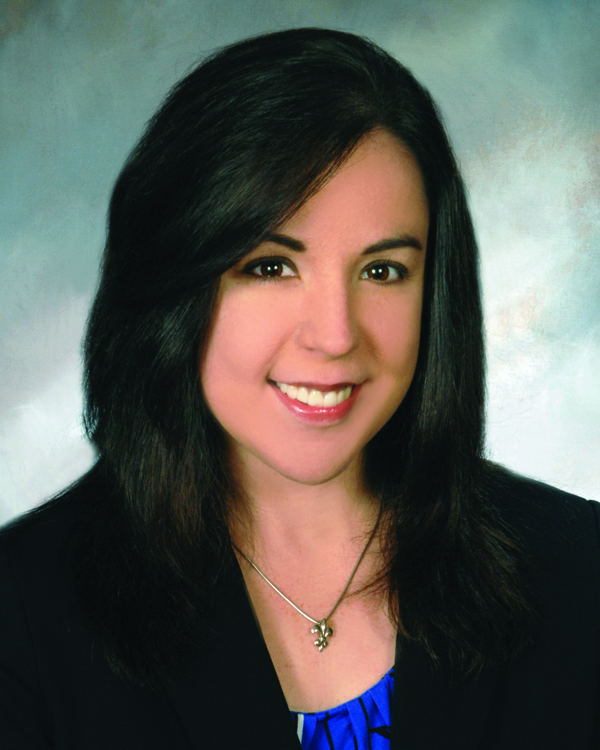 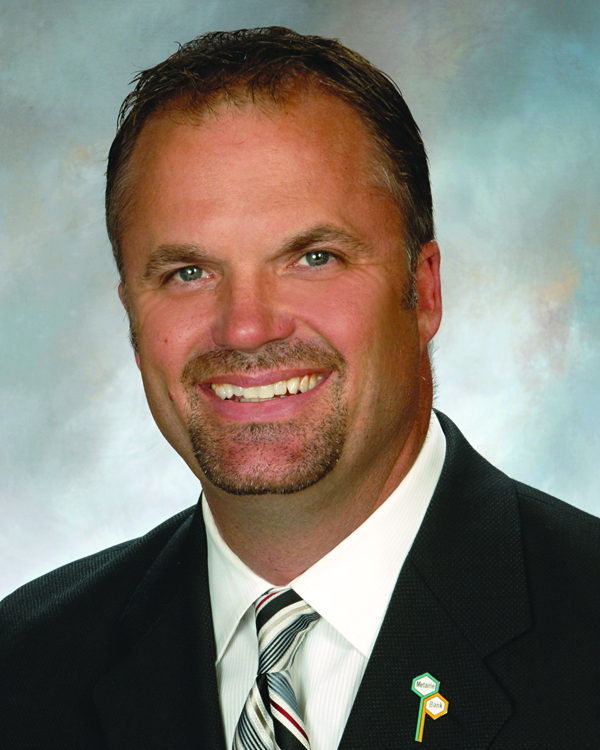 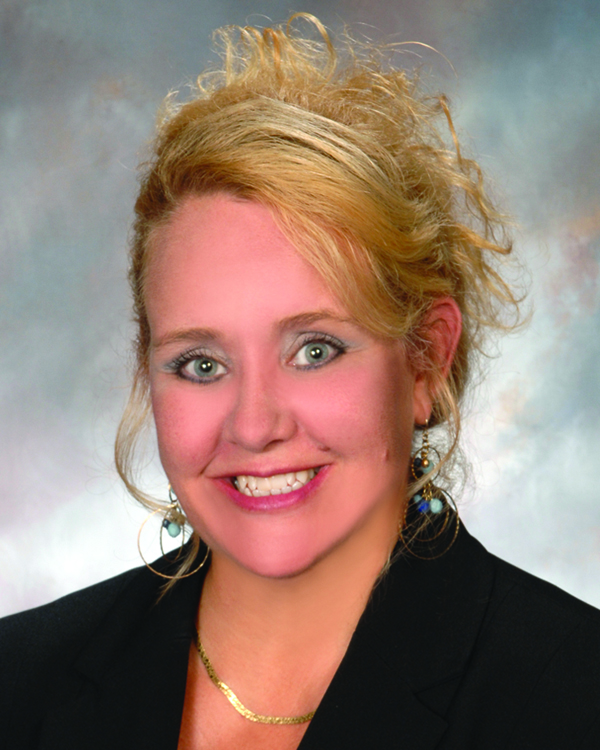