Manzanares, who is bilingual, was employed as a Financial Sales Specialist with Regions Bank and most recently as a Business Development Officer with LiftFund. She is the Founding Chair of the Hispanic Young Professionals of Louisiana under the Hispanic Chamber of Commerce and served as Treasurer of the New Orleans Mid-City Rotary Club. Manzanares moved from Miami in 2002 and lives in Old Metairie.

As part of the planned growth in its Mortgage Lending Group under the direction of Vice President Scott Schellhaas, the Bank has promoted two individuals from the Retail Group:

Hebert has been with Metairie Bank for 15 years, most recently serving as Sales Manager of the Metairie Road Branch. This summer he completed the Graduate School of Banking program at LSU, and is active with Junior Achievement and the Jefferson Parish Chamber of Commerce. Hebert also coaches a youth travel baseball team in Lakeview.

• Carolyn Richardson has been promoted to Mortgage Loan Processor.

A veteran of 35 years at Metairie Bank, she was Operations Manager at the David Drive Branch prior to this move. Her community enrichment efforts include serving as a mentor for Each One Save One, participating in Junior Achievement Finance Park and fund raising for the Sista Strut Breast Cancer Walk.

• Ronshawn Williams has been promoted to Operations Manager of the David Drive Branch at 7124 Veterans Blvd. in Metairie.

He’s been with the Bank for two years, and was previously with Chase Bank in New Orleans.

Metairie Bank, founded in 1947, has assets of $370 million and is the oldest and largest commercial bank headquartered in Jefferson Parish. It now has eight branches, including seven locations on the East Bank in Jefferson Parish and one location in Mandeville on the Northshore, plus a full-service remote ATM in Covington. Subject to regulatory approval, the Bank expects to open another full-service branch on the Northshore in Covington later this month, bringing the total locations to nine. 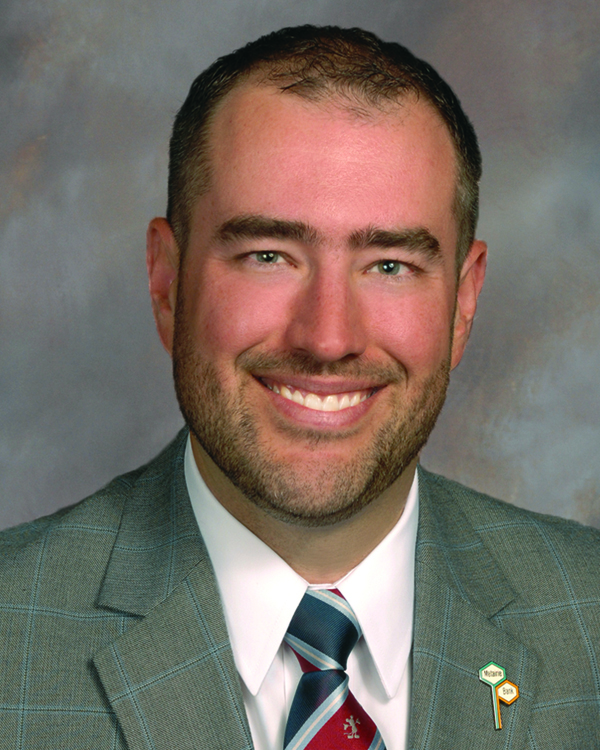 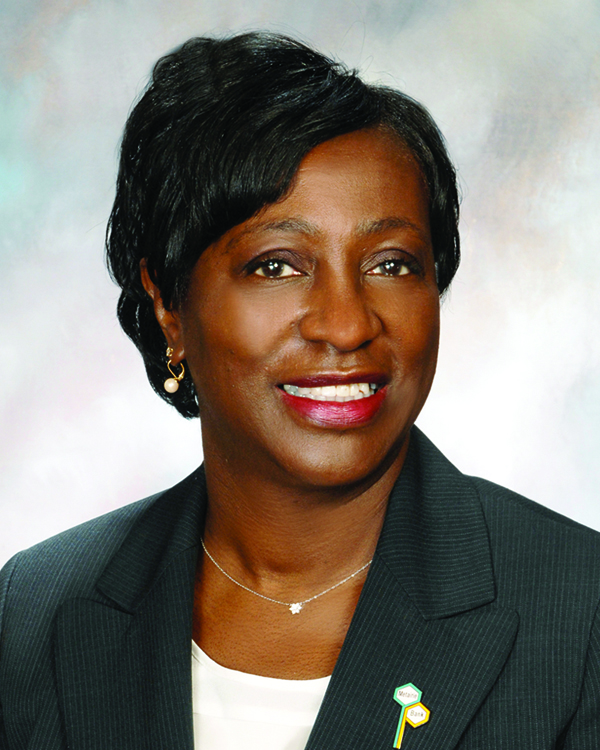 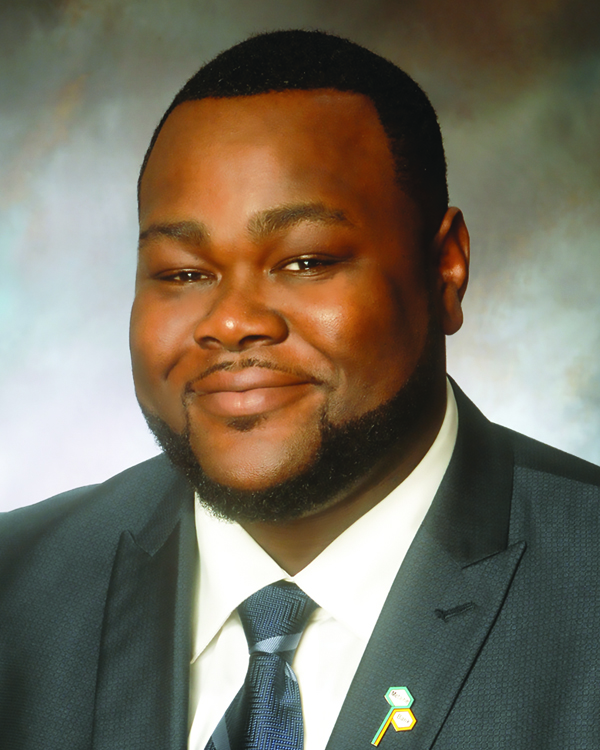