METAIRIE, LA – Metairie Bank has named Marina Manzanares community development officer. She’ll work to help meet and understand the credit and banking needs facing the bank’s neighbors and communities. Manzanares joined the Metairie Bank team in 2016 as sales manager of the Metairie Road Branch at 701 Metairie Rd. Manzanares, who is bilingual, is the founding chair of the Hispanic Young Professionals of Louisiana under the Hispanic Chamber of Commerce.

Metairie Bank has hired and named Monica Dupeire as vice president/ compliance officer. She has 33 years of experience in the retail banking industry. Dupeire’s most recent banking experience was with First NBC as a BSA officer. Dupeire completed the LSU Management and Leadership Program in 2014.

Another new hire is Nancy Vanderbrook as banking officer, personal banker. She has 32 years of experience in the retail banking industry including First NBC, Capital One, Regions and Whitney Bank. Vanderbrook enjoys photography and cooking in her spare time. She has two sons, 15 and 21. 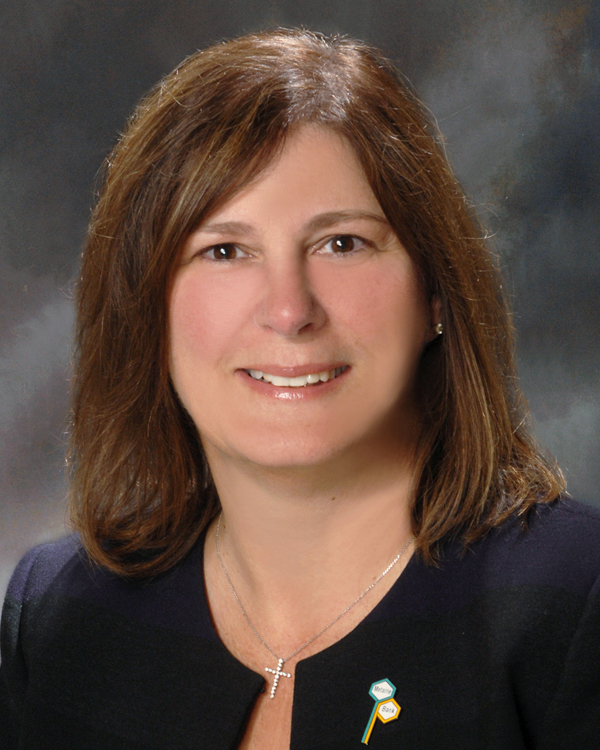 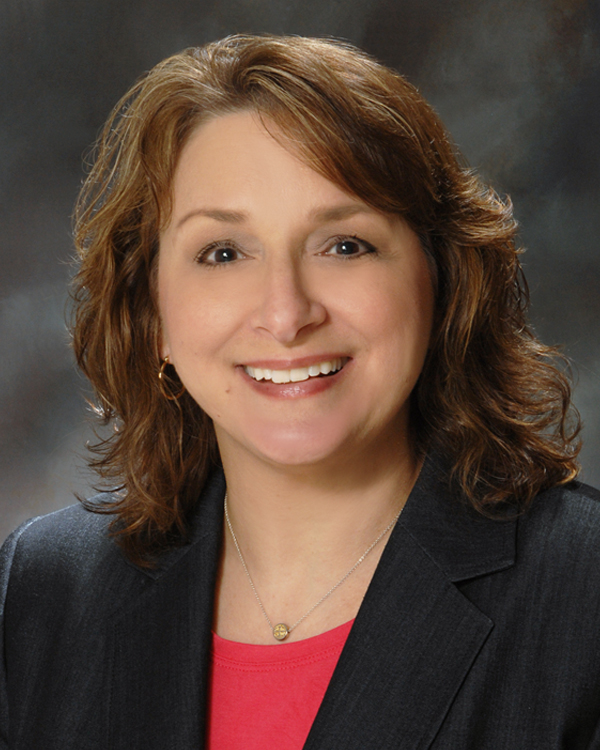