The annual awards program is held for the purpose of recognizing commercial realtors for their outstanding sales and leasing production and provides recognition for the commercial real estate market and community in the Greater New Orleans area.

Individual recognitions were as follows: 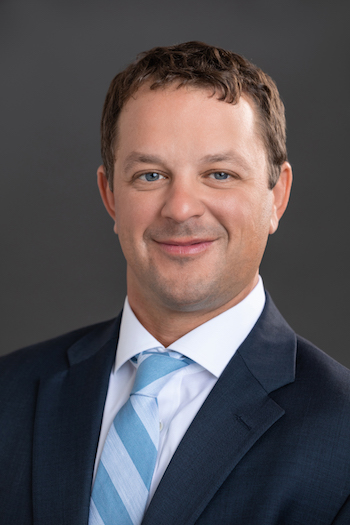 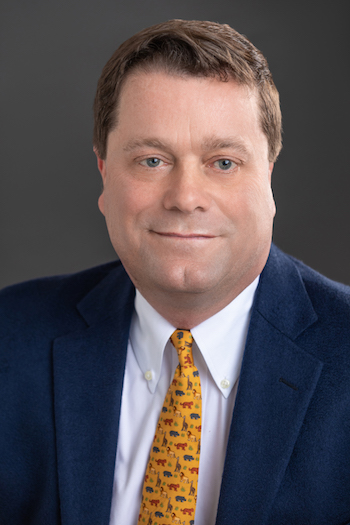