And His Pocket Square

Mark McGrain treats his pocket square as works of art. The successful professional trombonist, composer and educator doesn’t think you should be constrained by the usual classic folds of pocket squares. “It’s more fun to do something different,” he says. Then he lists the styles of the different pocket squares he favors: “Volcano,” “Rose,” “Winged Scallop,” “Pleated Puf,” as well as what he calls “Three Point,” and “Four Point.”

Make no mistake, Mark makes a statement when he dresses up and adds that special touch: a pocket square that definitely is more than the classic folded pocket square.

“Pocket squares, provide a variety of accent to a normally limited wardrobe,” he says. “As a musician, I need to dress respectfully with regard to the artist I'm performing with and the audience. This often means wearing a relatively nondescript black or grey suit. Pocket squares provide a sprig of individualism without detracting from the ‘uniform.’ There are also many variations of color, pattern, and (most importantly) manner of folding pocket squares, and I revel in inventing different ways to fold them. It's like improvising for me. I have a couple of tried and true versions that I've developed based on traditional folds but I will often just see what I can come up with in the moment. To me, a jacket is incomplete without a tuft of silk, linen, or cotton gracing the breast pocket and, for me personally, it's a great venue for individualism and creativity.

“I am an individualist. I may be inspired by what I see someone else wearing but I always seem to have to put my own spin on things. Not being particularly flamboyant, I prefer to find some subtle twist on a theme that catches my eye. I'm pretty conservative when it comes to dress but I feel very strongly that at least some element of what one puts on should be unique and individualistic.”

A resident of New Orleans for 20 years, Mark grew up in Rochester, New York, where he became enamored with his father’s cornet at the age of five and began playing it and scheming his path toward becoming a professional musician.

“All I knew at that time was nothing moved me the way music did,” he recalls. “I never once envisioned myself becoming anything but a musician.” He switched from valved brass instruments to the trombone in junior high school. “By the time I reached high school, I was playing with an inter-high jazz ensemble conducted by Church Magione. During my time in that aggregation, many established jazz artists visited Rochester and spent time with us, including the legendary Philly Joe Jones, Louie Belson, Clark Terry, and Jerry Mulligan. Rochester is a very musical city and my mentors were primarily Eastman School faculty of alumni.”

After high school, Mark attended the well-respected Berklee College of Music in Boston, where he studied film scoring. “After college, he moved to Los Angeles where he worked in music preparation for major film, television and music productions. “My clients included Hanna-Barbera, Carmine Coppola, Al Jarreau and many other luminaries,” he says.

“I returned to Boston when Berklee College of Music tapped me to help develop a music prep program and continued to teach there for 14 years,” he adds. “I composed numerous musical scores for various Public Broadcasting System (PBS) programs, as well as other television programs.” He is especially proud of being the author of the still widely used text book “Music Notation,” (Hal Leonard, Berklee Press Publishing Company).

“It was my desire to perform again as a trombonist that inspired me to retire from teaching and move to New Orleans in 1996. It was a good move because I am primarily a jazz trombonist, and there simply are not many places in the world where I can legitimately do that better in my profession than here.”

His local career has included performing with many great New Orleans artists over the years, including Cyril Neville, Anders Osborne and currently John Boutte. “I am proud to be performing with Boutte, who I think has one of New Orleans’ greatest signature voices,” he says. “I'm also very proud of the success of my own band, PLUNGE, which has featured the great New Orleans sousaphonist Kirk Joseph, bassist James Singleton, and saxophonists Tim Green and Tom Fitzpatrick. I've released three well-received, critically acclaimed albums with that group.” Then he smiles and adds, “It simply doesn’t get any better than that.” 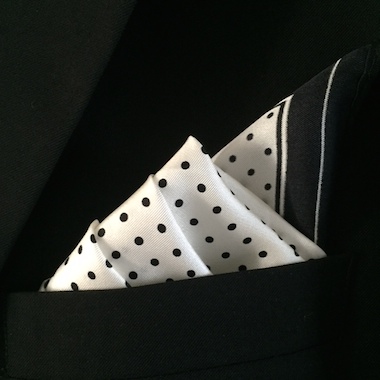 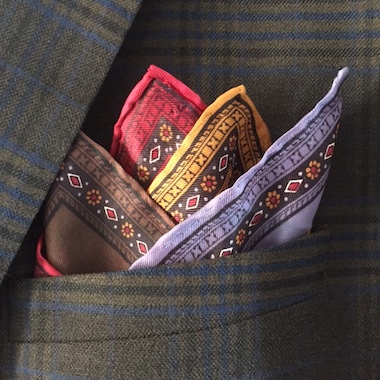