For decades, the team has focused its practice in the areas of maritime, environmental and energy law on a local, national and international level. They also maintain a substantial regulatory and commercial litigation practice.

The legal team is significantly experienced in the areas of marine pollution and casualty response and is designated as response counsel for a number of Fortune 500 companies in the marine and energy sectors. Through these designations, they have been involved in numerous, major casualty responses, including their engagement by BP on the Deepwater Horizon casualty.

Clients of the group include national and international insurers and their insureds, vessel owners and operators, major cruise lines and energy companies. 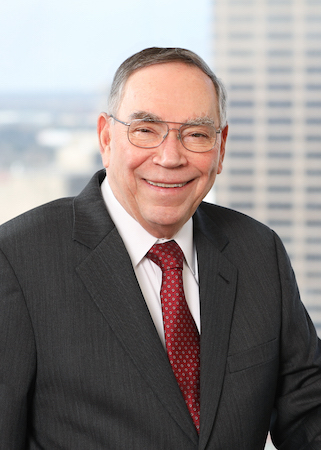 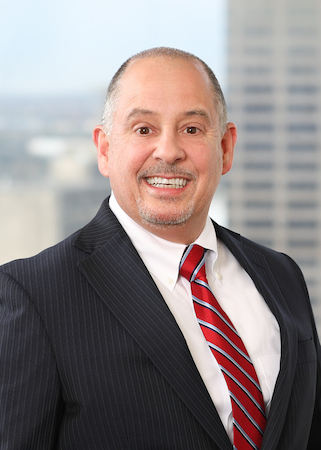 “Wilson Elser is a natural fit for us,” said Toney Rodriguez. “The firm is well established in the transportation sector in trucking, aviation and rail, and has active 24/7 emergency response capabilities nationwide. Our practice dovetails nicely with Wilson Elser’s existing transportation capabilities, its structure and its target clients.”

Daniel J. McMahon, Wilson Elser chairman, explained that Wilson Elser has had an active maritime practice for most of its 40-year history.

“With capabilities and opportunities in our offices in port cities across the country and around the world through Legalign Global, an alliance of several of the world’s leading insurance law firms that Wilson Elser co-founded, expanding this practice to New Orleans with lawyers of this caliber allows us to bolster our Admiralty & Marine practice and better service our existing clients throughout the world,” he said.

Rodriguez is recognized as a thought leader in the maritime sector and has earned a Chambers Band 2 rating and a Best Lawyers in America ranking in the maritime and commercial litigation practice areas. He is particularly well regarded for his expertise on the Oil Pollution Act of 1990 and CERCLA and has written and lectured extensively on both.

Wilson Elser opened its New Orleans office in 2016. Since then, the firm has opened seven more offices bringing its total office count in the United States to 37.

Complete bios for Toney Rodriguez, Jake Rodriguez and Michael Harowski are available on the firm website. They will be joined by senior associate Ashley Bane, paralegal Margaret Riess and legal secretary Kelly Poteet.